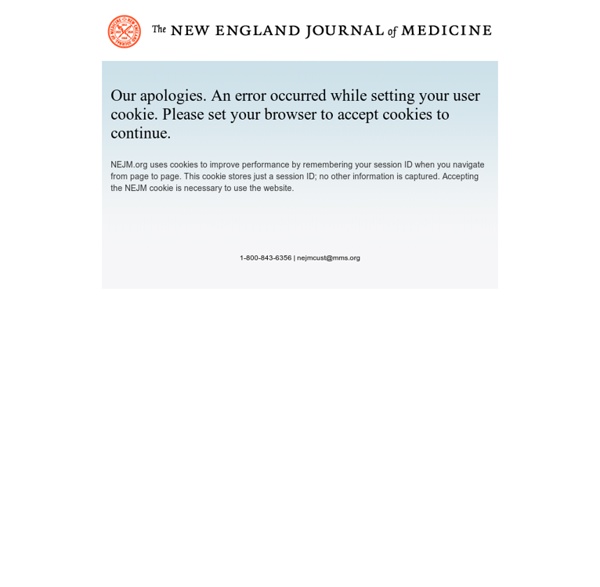 Section 3: Place and Identity - The People, Place, and Space Reader Likewise, geographer Kay J. Anderson describes how race and class privilege infused the social production of space in late 19th-century Vancouver, Canada. Anderson’s work examines the variety of material and social practices through which both racialized space and constructed notions of racialized difference were produced and naturalized. Her research looks at how “Chinatowns” were fabricated in many cities by white Europeans and Anglo- Americans in the 19th century.

Hanafuda Hanafuda (花札?) are playing cards of Japanese origin that are used to play a number of games. The name literally translates as "flower cards."[1][2] The name also refers to games played with those cards. History[edit] Community and Quality of Life: Data Needs for Informed Decision Making Downs, A. 2001. The Future of U.S. Ground Transportation from 2000 to 2020. Remarks to the U.S. Newly discovered effects of vitamin D on cancer - ScienceBlog.com A team of researchers at McGill University have discovered a molecular basis for the potential cancer preventive effects of vitamin D. The team, led by McGill professors John White and David Goltzman, of the Faculty of Medicine’s Department of Physiology, discovered that the active form of vitamin D acts by several mechanisms to inhibit both the production and function of the protein cMYC. cMYC drives cell division and is active at elevated levels in more than half of all cancers. Their results are published in the latest edition of Proceedings of the National Academy of Sciences.

The Amish understand a crucial thing about modern medicine that most Americans don’t — Quartz The Allegheny Plateau, sprawling across northern Pennsylvania and beyond, is an ecosystem of forested hills, with land that supports black bears, bald eagles and wandering turkeys, as well as a patchwork of wild herbs: burdock, jewelweed, chamomile and sheep sorrel. Cellphone reception is spotty and gas stations are few and far between. Tucked away among the streams branching from the Cowanesque river is a cluster of small white and tan buildings, including the office of John Keim, an Amish elder and community healer. In the 1980s, Keim’s young son was scalded by a pot of boiling water, burning off his skin from collarbone to waist.

Losing childhood places in an age of regulatory rollback - Institute of the Environment and Sustainability at UCLA by Kyla Wilson I was raised on the sandstone hills above San Elijo Lagoon, just a couple miles south of Batiquitos Lagoon. As a child, these inlets where river runoff meet ocean were sanctuaries from suburbia. Video by Dr. Coimbra – 95 percent of auto-immune cured with vitamin D in high doses - April 2014 Speaking in Italian (with a Portuguese accent?) Closed captions in any of 88+ languages Clinical interventions have shown that Vitamin D can prevent, treat, and even cure Multiple Sclerosis, at a tiny fraction of the cost of the drugs now used to treat it, and without side effects. Fact: Low Vitamin D results in higher risk of getting MS Dark skinned people are far more likely to get MS (dark skin people typically have low vitamin D) Elderly (who typically have low vitamin D) are more likely to get MS Is there increased risk in people who already have diseases associated with low vitamin D - TB, for example ? ?

7 Ways Social Media Has a Role in Education The Americas Society and Council of the Americas invited me to discuss the role of social media in education with experts and leaders dedicated to advancing and shaping the political, economic, social and cultural agendas of the Western Hemisphere. The purpose was to take what works in New York City and bring it to other education systems. To follow are some ideas I shared that global leaders can bring back to their countries. Why embrace social media for students and staff? Perils of place: identifying hotspots of health inequality Perils of place: identifying hotspots of health inequality by Stephen Duckett Listen to a podcast of the authors discussing the report

Can Vitamin D3 Heal Autoimmune Diseases? A major—far more than the standard recommended—dose of vitamin D3 could be one of the keys to treating the ever-skyrocketing incidence of autoimmune disease in this country, says Southern California-based Dr. Steven Gundry. Gundry, a renowned cardiologist, has spent the last fifteen years studying the human microbiome and helping patients with autoimmunity (read about his fascinating transition here), and found that his autoimmune patients were almost always vitamin D deficient.