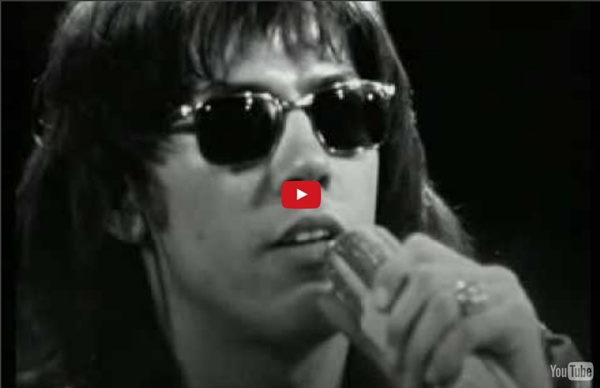 Lenny Kravitz ft. Prince - American Woman (2000) - HD Listen to a Wall of Music © 2021 - Privacy - Terms Hard rock Hard rock developed into a major form of popular music in the 1970s, with bands such as Led Zeppelin, The Who, Deep Purple, Aerosmith and AC/DC, and reached a commercial peak in the 1980s. The glam metal of bands like Van Halen, Bon Jovi and Def Leppard and the rawer sounds of Guns N' Roses followed up with great success in the later part of that decade, before losing popularity with the commercial success of grunge and later Britpop in the 1990s. Despite this, many post-grunge bands adopted a hard rock sound and in the 2000s there came a renewed interest in established bands, attempts at a revival, and new hard rock bands that emerged from the garage rock and post-punk revival scenes.