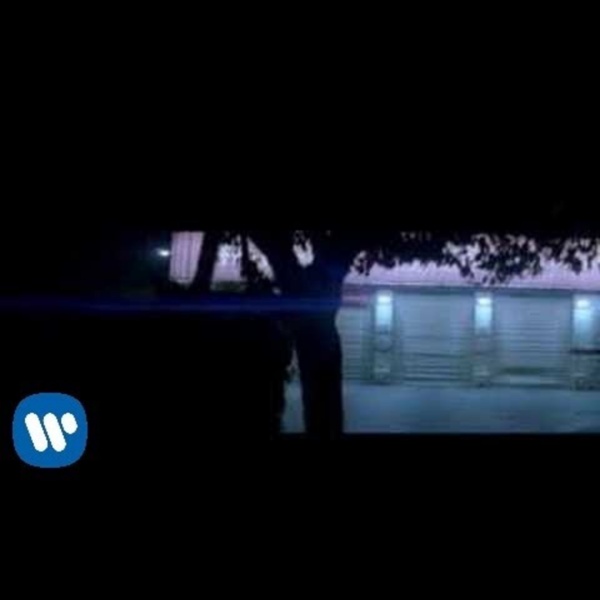 Dictionnaire Business anglais français Vous êtes commercial, chargé de recherche, analyste, lecteur de journaux anglophones, professeur ou tout simplement plongé dans un environnement de travail multilingue ? Vous devez certainement avoir à lire très souvent des documents en anglais. Ce n’est pas un hasard si toutes les langues du monde utilisent le mot anglais « business » ! Celtic music Celtic music is a broad grouping of musical genres that evolved out of the folk musical traditions of the Celtic people of Western Europe.[1][2] It refers to both orally-transmitted traditional music and recorded music and the styles vary considerably to include everything from "trad" (traditional) music to a wide range of hybrids. Often the melodic line moves up and down the primary chords in so many songs. There are a number of possible reasons for this: Melodic variation can be easily introduced. These two latter usage patterns may simply be remnants of formerly widespread melodic practices. Often, the term Celtic music is applied to the music of Ireland and Scotland because both lands have produced well-known distinctive styles which actually have genuine commonality and clear mutual influences. The definition is further complicated by the fact that Irish independence has allowed Ireland to promote 'Celtic' music as a specifically Irish product.

Celtic Woman Albums[edit] The release of the second album, Celtic Woman: A Christmas Celebration, on 19 October 2006 knocked their first album to the #2 spot on the World Music chart.[9] In preparation for their third studio album, Celtic Woman performed at Slane Castle in County Meath, Ireland, on 23 and 24 August 2006, with this show airing on PBS during December 2006. The studio album, titled Celtic Woman: A New Journey, was released on 30 January 2007. As with their debut, the live performance was released on DVD simultaneously. This album immediately hit the Billboard 200 at #4[10] and the Billboard World Music chart at #1,[11] moving their previous two releases down a notch and securing the top three positions on that chart for the group.

Jimmy Ruffin, Motown singer, dies aged 78 20 November 2014Last updated at 01:08 ET Ruffin, pictured in 1998, was approached to join the Temptations before his brother Jimmy Ruffin, the Motown performer who scored his biggest hit with 1966's What Becomes of the Broken Hearted, has died at the age of 78. News of his death follows reports last month that he was seriously ill and in intensive care at a Las Vegas hospital. Born in Mississippi, Ruffin moved to Detroit in the early 1960s and was signed to Motown's Miracle label. Swing music History[edit] 1920s: Origins[edit] Like jazz, swing was created by African Americans, and its impact on the overall American culture was such that it marked and named an entire era of the USA, the swing era – as the 1920s had been termed "The Jazz Age".[1] Such an influence from the black community was unprecedented in any western country.[1] Swing music abandoned the string orchestra and used simpler, "edgier" arrangements that emphasized horns and wind instruments and improvised melodies.

Briefcase Full of Blues Track listing[edit] Personnel[edit] Charts[edit] Album - Billboard (North America) Singles - Billboard (North America) External links[edit] The Chieftains Jones Hall, Houston 2013PHOTOGRAPHER: Lauren Harnett 2017 marks their 55th Anniversary and The Chieftains invite you to come celebrate with them at a concert or two. Starting in February, you can expect to see The Chieftains performing throughout the United States. Rolling Stone's 500 Greatest Albums of All Time "The 500 Greatest Albums of All Time" is a 2003 special issue of American magazine Rolling Stone, and a related book published in 2005.[1] The lists presented were compiled based on votes from selected rock musicians, critics, and industry figures, and predominantly feature British and American music from the 1960s and 1970s. From 2007 onwards, the magazine published similarly titled lists in other countries around the world. In 2012, Rolling Stone published a revised edition of the list drawing on the original and a later survey of albums in the 2000s.[2] It was made available in "bookazine" format on newsstands in the US from April 27 to July 25. The new list contained 38 albums not present in the previous one, 16 of them released after 2003. Background[edit] The first version of the list, published as a magazine in November 2003, was based on the votes of 273 rock musicians, critics, and industry figures, each of whom submitted a weighted list of 50 albums.