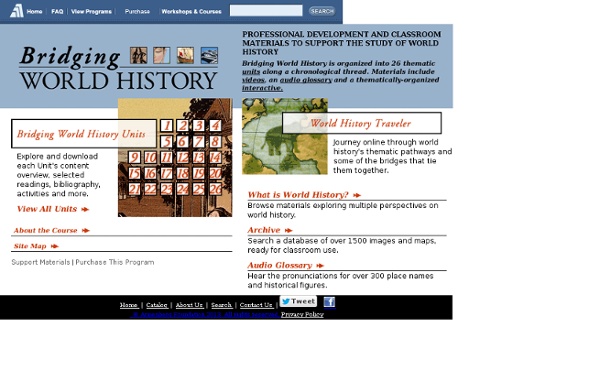 11 Colorful Phrases From Ancient Roman Graffiti When the cities of Pompeii and Herculaneum were suddenly consumed by the eruption of Mount Vesuvius in 79 C.E., many of their buildings were so intimately preserved that modern archaeologists can even read the graffiti scribbled onto their ancient walls. See if any of these remind you of a twenty-first century bathroom. 1. Early Byzantine Art Early Byzantine Art As you know, Rome was the capitol of the Roman Empire until the era of Constantine. In 324, Constantine moved the capital from Rome to the Greek City of Byzantium and renamed it Constantinople. Things were fine for awhile, but by the 5th century of the common era, things began to change.The West was under attack by the barbarians and ultimately fell apart. The cities that were part of the Roman empire declined in population or simply died. Many cities in France, Algeria, Syria, etc. simply disappeared.

1 - Survival (Part 3) A Weak Sun Possibly Brought Down The Tang Dynasty & Mayan Civilization Tomorrow’s issue of Science hosts lots of interesting papers, one of which is titled, “A Test of Climate, Sun, and Culture Relationships from an 1810-Year Chinese Cave Record,” and reports on the analysis of a 1.2-meter-long stalagmite from Wanxiang Cave in northern China. The analysis tells us that the rock holds records of waning Asian monsoon rains around 1,100 years ago. The dry spell was due to weakening of the sun, possibly from a sunspot, and this climate change is thought to have been what brought down the Tang dynasty.

1 - Survival (Part 1) Ian Morris: Why the West Rules Bio Stewart Brand Stewart Brand is co-founder and president of The Long Now Foundation and co-founder of Global Business Network. He created and edited the Whole Earth Catalog (National Book Award), and co-founded the Hackers Conference and The WELL.