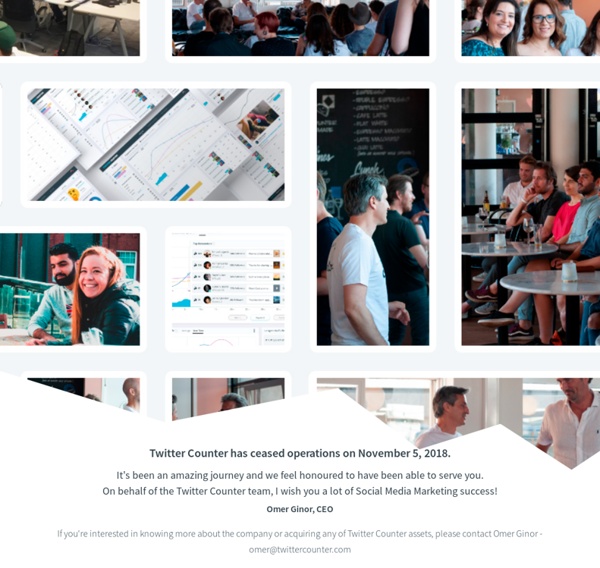 Bluestacks installation errors including graphics card incompatibility issue Update: We have links to the old version where you can download and see if the old version of Bluestacks works for you. Don’t forget to check it out. In our tutorial to install Viber for PC, one of the step is to download Android Emulator Bluestacks. RT @e3intel: Supply eats demand for lunch! Evidence that Activity Based Funding for #hospitals incentivises oversupply ... The Provinces of British Columbia, Alberta and Ontario have each recently announced plans regarding changes in the way hospitals their provincial hospitals will be funded. The hospital funding changes represent a departure from the status quo and have the potential to significantly alter the landscape of hospital funding in Canada. Introduction Facebook Rooms: This Week in Social Media Welcome to our weekly edition of what’s hot in social media news. To help you stay up to date with social media, here are some of the news items that caught our attention. What’s New This Week? Facebook Introduces Rooms: Rooms is “a new app that lets you create places for the things you’re into, and invite others who are into them too. Check out the Rooms blog to learn more.”

Know and show what you got - TwentyFeet - TwentyFeet Wiki The performance post for twitter is a cool way to recap your last week for your followers and friends. It's for free. You can do that with your "forever free" twitter account . It contains the changes in your key twitter metrics. We will only post positive changes (e.g. a growing number of followers). The "My week on twitter"-post is published at the beginning of the week automatically (only for authorized accounts and if you choose so).

25% of Twitter Users Say Promoted Tweets Are Relevant [Data] Things look promising for Promoted Tweets, Twitter's advertising platform. New data from market research firm Lab42, as reported by eMarketer, shows that 24.8% of Twitter users say they have seen Promoted Tweets from brands that are relevant to them. More than 1/5 of users said they have gotten a discount or have found out about a new brand through a Promoted Tweet, and 14% of respondents said they have retweeted a Promoted Tweet. Interestingly, only about 11% of those surveyed said following brands was a reason they joined the site, with about half saying they followed just 10 brands on Twitter. If you're sharing something relevant, people will be receptive to your marketing. This applies not only to your Promoted Tweets, but also to things like your Facebook Ads, Google Ads, and even your blog content and email campaigns.

How to sign up for instagram online (PC / Computer) (New Process) Instagram is the popular iPhone/Android app that lets you apply retro filters to photos and share them with friends. To use it, users need to sign up first. A few months back, we published an article [How to sign up for instagram online (PC / Computer)] describing the process to sign up from PC. Unfortunately, Instagram made some changes to the website and the process no longer works now. However, there is still another way to sign up and use Instagram from your computer. Unlike the last process, this trick lets users to fool Instagram into thinking that they are using a phone even though it is actually done from a computer. RT @Thejournalofmed: They need your votes! #medpersonality2011 The hospital of the future was here! (and it had boxes for babies) Video · Posted by The editor on January 19, 2013 · Leave a Comment The hospital of the future…a dream that most of us will never realise. However, there was a time when one man dared to dream (and it must have been a man, as only a MAN could have been this pragmatic).