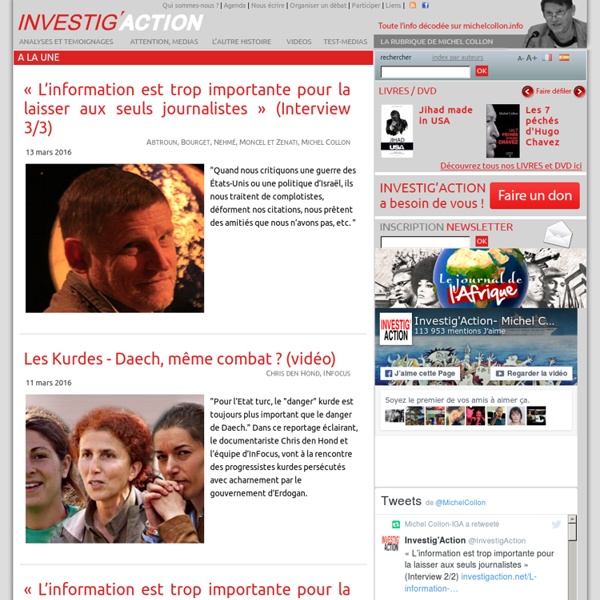 How Rupert Murdoch Is Influencing Australia’s Bushfire Debate michael barbaro From The New York Times, I’m Michael Barbaro. This is “The Daily.” Today: The prime minister of Australia is calling for a high-level investigation into how the country’s government has responded to the devastating wildfires there. My colleague Livia Albeck-Ripka on the events that led up to this moment.

The black Victorians: astonishing portraits unseen for 120 years The African Choir were a group of young South African singers that toured Britain between 1891 and 1893. They were formed to raise funds for a Christian school in their home country and performed for Queen Victoria at Osborne House, a royal residence on the Isle of Wight. At some point during their stay, they visited the studio of the London Stereoscopic Company to have group and individual portraits made on plate-glass negatives. That long-lost series of photographs, unseen for 120 years, is the dramatic centrepiece of an illuminating new exhibition called Black Chronicles II.

Capitalism in Crisis Amid Slow Growth and Growing Inequality A new buzzword is circulating in the world's convention centers and auditoriums. It can be heard at the World Economic Forum in Davos, Switzerland, and at the annual meeting of the International Monetary Fund. Bankers sprinkle it into the presentations; politicians use it leave an impression on discussion panels. The buzzword is "inclusion" and it refers to a trait that Western industrialized nations seem to be on the verge of losing: the ability to allow as many layers of society as possible to benefit from economic advancement and participate in political life. The term is now even being used at meetings of a more exclusive character, as was the case in London in May.

The manipulation of the American mind: Edward Bernays and the birth of public relations “The most interesting man in the world.” “Reach out and touch someone.” “Finger-lickin’ good.” Such advertising slogans have become fixtures of American culture, and each year millions now tune into the Super Bowl as much for the ads as for the football. While no single person can claim exclusive credit for the ascendancy of advertising in American life, no one deserves credit more than a man most of us have never heard of: Edward Bernays. I first encountered Bernays through an article I was writing on propaganda, and it quickly became clear that he was one of the 20th century’s foremost salesmen of ideas.

breath of life » HUGH MASEKELA / “Stimela Mixtape” HUGH MASEKELA / “Stimela Mixtape” Source: Breath of Life - (BoL Mixtape - July 26, 2010) “The coal train is a motherfucker.” The Myth of Persecution The Myth of Persecution: How Early Christians Invented a Story of Martyrdom is a 2013 book by Candida Moss, a professor of New Testament and Early Christianity at the University of Notre Dame. Moss's thesis is that the traditional idea of the "Age of Martyrdom", when Christians suffered persecution from the Roman authorities and lived in fear of being thrown to the lions, is largely fictional. There was never sustained, targeted persecution of Christians by Imperial Roman authorities. Official persecution of Christians by order of the Roman Emperor lasted for at most twelve years of the first three hundred of the Church's history. Most of the stories of individual martyrs are pure invention, and even the oldest and most historically accurate stories of martyrs and their sufferings have been altered and re-written by later editors, so that it is impossible to know for sure what any of the martyrs actually thought, did or said.

The Worth of Black Men, From Slavery to Ferguson Photo The paper, stained in spots, has yellowed, its black ink faded to a dull brown, but the horizontal lines printed on the page are still a fine blue. Some scribe took great care preparing this page, first dragging a piece of graphite along a straight edge to make two pairs of twin columns.