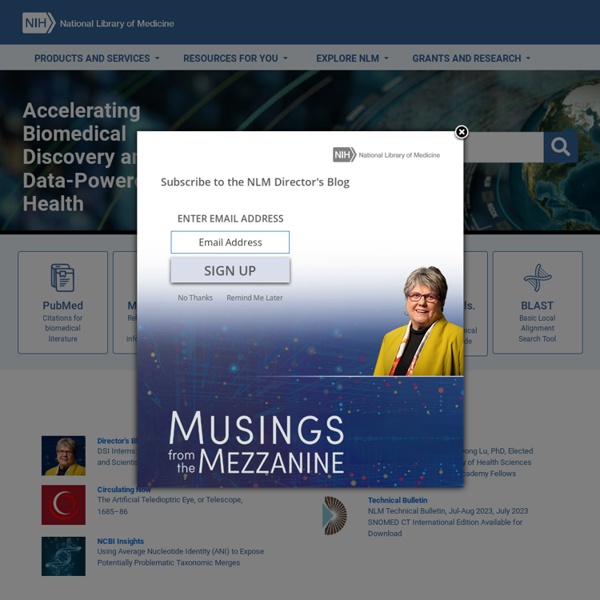 2008 Youth is a stage of life characterised by rapid psychological and physical transition, where young people progress from being dependent children to independent adults. Young people may be inclined to experiment and take risks that could impact on their own health and wellbeing and have consequences for others. This article examines behaviours such as risky drinking, illicit drug use and dangerous driving by people aged 15-24 years.

American Porphyria Foundation Click on the bold blue text below or on a topic listed on the left side of the page to read more. Porphyria is not a single disease but a group of at least eight disorders that differ considerably from each other. A common feature in all porphyrias is the accumulation in the body of porphyrins or porphyrin precursors.

Hyperthyroidism and Graves' Disease Pretibial myxedema is a skin condition that may develop in patients with Graves’ disease. It is characterized by thickening of a layer of tissue that lies directly beneath the surface of skin called the dermis. The word “pretibial” refers to the fact that this thickening usually involves the skin that covers the front of the tibia bone in the lower leg. Other terms used to identify this disorder include localized myxedema and thyroid dermopathy. 9/11 inside job 9/11 Truth movement are idea’s that disagree with the widely accepted account that the September 11 attacks were perpetrated solely by al-Qaeda, without any detailed advanced knowledge on the part of any government agency. Proponents of these theories claim there are inconsistencies in the official conclusions, or evidence which was overlooked. In a 2008 global poll of 16,063 people in 17 countries, majorities in only nine countries believe al Qaeda was behind the attacks. 46% of those surveyed believed al-Qaeda was responsible for the attacks, 15% believed the U.S. government was responsible, 7% believed Israel was and another 7% believed some other perpetrator, other than al Qaeda, was responsible. The poll found that respondents in the Middle East were especially likely to name a perpetrator other than al-Qaeda.

Ecstasy - Drug Prevention & Alcohol Facts What is ecstasy? Effects of ecstasy Withdrawal APA Format for Nursing School Books: Drug Guides, Care Plans & More After 20-plus pages of writing and hours of research, a student’s head may be a bit scrambled. Therefore, we created this list to help those in such predicaments. This page includes a list of resources commonly used by nursing students in school.

Hyperthyroidism Hyperthyroidism, often referred to as an overactive thyroid, is a condition in which the thyroid gland produces and secretes excessive amounts of the free (not protein bound circulating in the blood[1]) thyroid hormones -triiodothyronine (T3) and/or thyroxine (T4). Graves' disease is the most common cause of hyperthyroidism.[2] The opposite is hypothyroidism ('sluggish thyroid'), which is the reduced production and secretion of T3 and/or T4.[3] Disease management and therapy differ for thyrotoxicosis caused by hyperthyroidism and thyrotoxicosis caused by other conditions. Thyroid imaging and radiotracer thyroid uptake measurements, combined with serologic data, enable specific diagnosis and appropriate patient treatment.[5] Symptoms and signs[edit] Illustration depicting enlarged thyroid that may be associated with hyperthyroidism

The Top 100 Items to Disappear First - StumbleUpon by Mr. Smashy Survival Cache You could also call this “The Top 100 Things You should start stocking up on.” Even if you don’t need more than 2 (you should always have 2 of everything) each item on this list will be great for bartering. This list was discussed and chosen by the members of SurvivalistBoards.com. No Particular Order. Mentoring Reduces Risk Taking Behaviour in Teens – Yes! Youth Empowerment, Parenting And Mentoring for Schools, Parents, Teachers If someone were to ask you to recall an outrageous or just plain dangerous thing that you did as a teenager, I can almost guarantee that you could remember at least one event that makes you cringe. Quite often, we look back on our youth and ask ourselves ‘why did I do THAT?’ or wonder how it is possible that we are even alive to tell the tale.

Department of Neurobiology and Anatomy - The University of Texas Medical School at Houston Welcome to Neuroscience Online, the Open-Access Neuroscience Electronic Textbook This online, interactive courseware for the study of neuroscience is provided by the Department of Neurobiology and Anatomy at The University of Texas Medical School at Houston. The project is being developed under the direction of the Department Chair and Editor, John H. Byrne. This content is intended to function as an online multimedia resource, and therefore is not supported as a downloadable or printable text. After you have taken the opportunity to explore this electronic textbook, please take a moment to participate in our brief user survey.