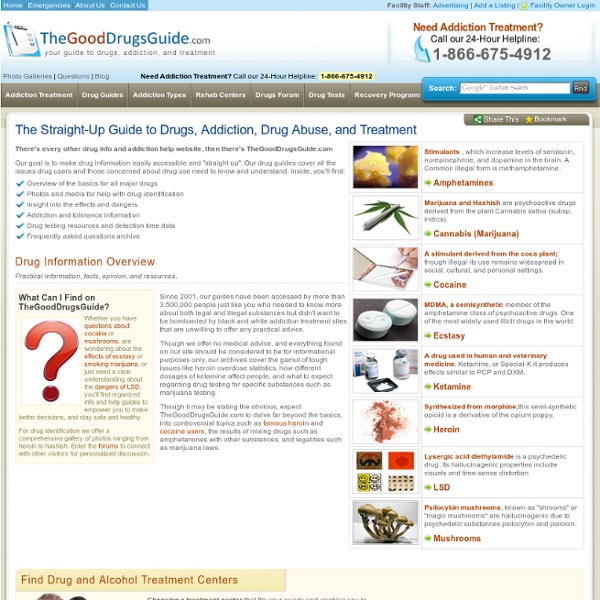 New Study: Smart People More Likely to Use Drugs I have a feeling they won’t be mentioning this in DARE class. A new British study finds children with high IQs are more likely to use drugs as adults than people who score low on IQ tests as children. The data come from the 1970 British Cohort Study, which has been following thousands of people over decades. The kids' IQs were tested at the ages of 5, 10 and 16. So much of what we’ve been told about drugs and drug users turns out to be the opposite of the truth, it’s amazing that the anti-drug fanatics are able to find any audience at all anymore. It ought to be intuitive that the curiosity which comes along with above-average intelligence would also be correlated with a heightened interest in experiencing altered states of consciousness.