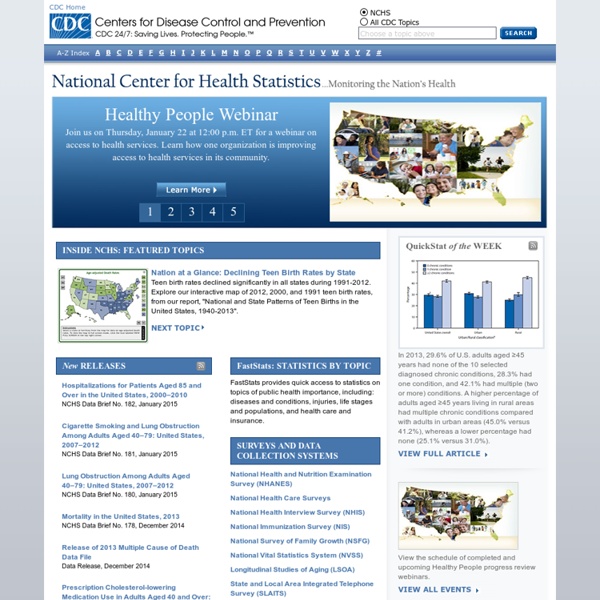 Food Timeline: food history & vintage recipes National Center for Biotechnology Information How famous were The Beatles, exactly? Give me an analogy. 1962–63 Beatlemania England Success On 26 November 1962 the band recorded their second single "Please Please Me", which reached number two on the official UK charts and number one on the NME chart. Three months later, they recorded their first album, also titled Please Please Me (1962). The band's first televised performance was on the People and Places programme, transmitted live from Manchester by Granada Television on 17 October 1962..As The Beatles' fame spread, the frenzied adulation of the group, predominantly from teenage female fans, was dubbed "Beatlemania".The band also began to be noticed by serious music critics. On 23 December 1963, The Times music critic William Mann published an essay extolling The Beatles' compositions, including their "fresh and euphonious" guitars in "Till There Was You", their "submediant switches from C major into A flat major", and the "octave ascent" in "I Want to Hold Your Hand". 1963–64 American Success

Online Depression Resources Why do I need to register or sign in for WebMD to save? We will provide you with a dropdown of all your saved articles when you are registered and signed in. There’s a wealth of information about depression on the Internet. Here, WebMD doctors have selected the finest professional organizations that can help people gain a better understanding of living with depression and other mental health conditions. American Academy of Child and Adolescent Psychiatry Recommended Related to Depression Exercise for Depression: How It Helps Five years ago, after ending a long-term relationship, Anita became seriously depressed. Read the Exercise for Depression: How It Helps article > > The American Academy of Child and Adolescent Psychiatry (AACAP) is a leading nonprofit group dedicated to helping kids, teens, and families affected by mental, behavioral, or developmental problems. American Psychiatric Association American Psychological Association Continue reading below... Brain & Behavior Research Foundation

Real psychics: Criminal profiling and the F.B.I. On November 16, 1940, workers at the Consolidated Edison building on West Sixty-fourth Street in Manhattan found a homemade pipe bomb on a windowsill. Attached was a note: “Con Edison crooks, this is for you.” In September of 1941, a second bomb was found, on Nineteenth Street, just a few blocks from Con Edison’s headquarters, near Union Square. Brussel was a Freudian. He began to leaf through the case materials. Brussel waited a moment, and then, in a scene that has become legendary among criminal profilers, he made a prediction: “One more thing.” A month later, George Metesky was arrested by police in connection with the New York City bombings. In a new book, “Inside the Mind of BTK,” the eminent F.B.I. criminal profiler John Douglas tells the story of a serial killer who stalked the streets of Wichita, Kansas, in the nineteen-seventies and eighties. The meeting, Douglas writes, was held in a first-floor conference room of the F.B.I.’s forensic-science building. And so he did.

Life, the Universe and Everything - Except Synchronized Swimming - A Pro-Blogger's View of Life Ten Popular Mind Control Techniques Used Today The more one researches mind control, the more one will come to the conclusion that there is a coordinated script that has been in place for a very long time with the goal to turn the human race into non-thinking automatons. For as long as man has pursued power over the masses, mind control has been orchestrated by those who study human behavior in order to bend large populations to the will of a small “elite” group. Today, we have entered a perilous phase where mind control has taken on a physical, scientific dimension that threatens to become a permanent state if we do not become aware of the tools at the disposal of the technocratic dictatorship unfolding on a worldwide scale. Modern mind control is both technological and psychological. 1. 2. 3. 4. 5. 6. 7. 8. 9. 10. A concerted effort is underway to manage and predict human behavior so that the social scientists and the dictatorial elite can control the masses and protect themselves from the fallout of a fully awake free humanity.