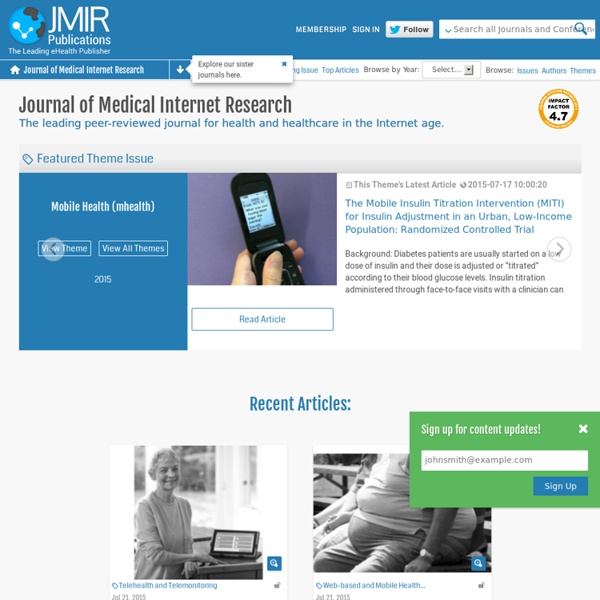 BioMed - Bioinform Genomics Welcome to the BioMed Central Bioinformatics and Genomics gateway, highlighting the latest news and information from BioMed Central and from across the web, on Bioinformatics and Genomics. Articles There has been an error retrieving the data. Please try again. Status of adjuvant endocrine therapy Smith and Schiavon review adjuvant endocrine therapy for hormone receptor-positive early breast cancer, discussing how extended therapy for selected patients with tamoxifen or an aromatase inhibitor (AI) further reduces risk of relapse. About Porphyria | American Porphyria Foundation Click on the bold blue text below or on a topic listed on the left side of the page to read more. Porphyria is not a single disease but a group of at least eight disorders that differ considerably from each other. A common feature in all porphyrias is the accumulation in the body of porphyrins or porphyrin precursors. Although these are normal body chemicals, they normally do not accumulate. The terms porphyrin and porphyria are derived from the Greek word porphyrus, meaning purple. The symptoms and treatment vary significantly from one type of Porphyria to the next. Porphyria symptoms arise mostly from effects on either the nervous system or the skin. The porphyrias are rare diseases. EPP is the most common porphyria in childhood, and the one associated with the longest delays in diagnosis. This section of our website includes basic information about symptoms, diagnosis and treatment of the eight types of Porphyria. Important Update - Click to view

Exercise and Mood Treatment PsychEducation.org (home) Exercise and Mood: not the usual rap(revised 5/2006) You've heard it before, exercise is a great for your health, everyone should, etc. etc. Let's take a different look. Face it, there must be something very difficult about getting exercise (in the U.S. culture, anyway), because even though everybody knows it's a good thing for you, so few people actually do it! And, obviously exercise must be continued, to maintain its benefits. Why don't more people exercise? Why don't more people exercise? It's giving to yourself instead of others (mothers!) Most people, by the time they have mood problems they think need treating, have children and/or jobs. Now of course in the long run those kids and jobs would be better off with a mom or dad who's not troubled by mood problems, and exercise can definitely treat mood problems (evidence below). Most people in the USA have tight schedules (we won't pause here to examine that one). Shall we review the benefits?

i2b2: InformIntegrate Biol&Bedside Clinfowiki A new focus for memory improvement by Matthew Leitch, 25 October 2001 This page contains: Details of a new focus for memory improvement Links to pages covering well known techniques for memory improvement A new focus? Yes! This new route helps you learn everyday, meaningful things. Instead, it's about what you observe and what you think, what knowledge you build and into what structure. Where did this come from? In the late 1970s I was a schoolboy when a pop psychologist called Tony Buzan made study skills hot with a television series based on his books. I was hooked! I changed my degree choice and went to London University to study psychology. There's a need for technical advice that's practical yet based on serious psychology. The ideas behind this approach are simple and obvious, but are applied in an increasingly sophisticated way to build a powerful and effective learning skill. "You see but you do not observe, Watson" Firstly, you won't remember something unless you noticed it in the first place. What to notice? Chunks