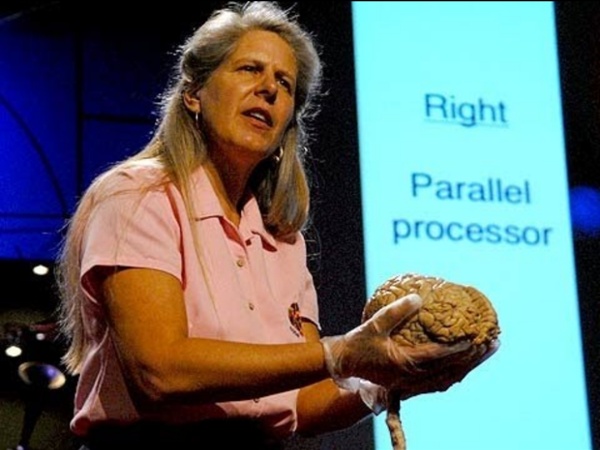 10,000 Hours of Practice - WisdomGroup In the book Outliers, author Malcolm Gladwell says that it takes roughly ten thousand hours of practice to achieve mastery in a field. How does Gladwell arrive at this conclusion? And, if the conclusion is true, how can we leverage this idea to achieve greatness in our professions? Research on How the Brain Perceives Time That most alarming New Year’s morning question — “Uh-oh, what did I do last night?” — can seem benign compared with those that may come later, like “Uh, what exactly did I do with the last year?” Or, “Hold on — did a decade just go by?” It did. Somewhere between trigonometry and , someone must have hit the fast-forward button. Time may march, or ebb, or sift, or creep, but in early January it feels as if it has bolted like an angry dinner guest, leaving conversations unfinished, relationships still stuck, bad habits unbroken, goals unachieved.

5 examples of how the languages we speak can affect the way we think Keith Chen (TED Talk: Could your language affect your ability to save money?) might be an economist, but he wants to talk about language. For instance, he points out, in Chinese, saying “this is my uncle” is not as straightforward as you might think. The Four Fundamental Forces As of July 1, 2013 ThinkQuest has been discontinued. We would like to thank everyone for being a part of the ThinkQuest global community: Students - For your limitless creativity and innovation, which inspires us all. Teachers - For your passion in guiding students on their quest. Partners - For your unwavering support and evangelism. Parents - For supporting the use of technology not only as an instrument of learning, but as a means of creating knowledge.

The Backwater Gospel by Bo Mathhorne The Grim Reaper waits patiently as the residents of a small western outpost turn on one another in this student film from The Animation Workshop. This short animation we tweeted and F’Booked yesterday, as it began to make its presence felt early in the day on Twitter . Thought about holding onto it for a feature review, but now, having been featured on Motionographer, Cartoon Brew, and /Film, we’ll just jump in to sing its praises too. The Backwater Gospel is a gloriously original, daringly macabre animation short out of Denmark. Amazingly it’s a student-work, conceived and executed by pupils at The Animation Workshop, a renowned institution in European animation circles.

The Scientific 7-Minute Workout Photo Editors’ note: Here’s one of our favorite stories from the archives with a helpful tip for Smarter Living. For a greater challenge, see “The Advanced 7-Minute Workout.” And download our new, free 7-Minute Workout App for your phone, tablet or other device. Janov's Reflections on the Human Condition: On Being Smart Versus Being Intellectual Art Janov, one of the pioneers of fetal and early infant experiences and future mental health issues, offers a robust vision of how the earliest traumas of life can percolate through the brains, minds and lives of individuals. He focuses on both the shifting tides of brain emotional systems and the life-long consequences that can result, as well as the novel interventions, and clinical understanding, that need to be implemented in order to bring about the brain-mind changes that can restore affective equanimity. The transitions from feelings of persistent affective turmoil to psychological wholeness, requires both an understanding of the brain changes and a therapist that can work with the affective mind at primary-process levels.

Elemental Mysteries: Energy, Number, and Frequency The Perennial Tradition deals with fundamental mysteries and the most basic questions: Why is there being at all?Why is our physical world ordered, and not governed by incoherent chaos? How to Cook with Weed - The Stoner’s Cookbook Even for experienced smokers, eating foods containing marijuana can be a whole new experience. It is the perfect solution for those who don't want to smoke, or those of you who use marijuana for medical use. The Stoner’s Cookbook guide to: Brain 12 Left Brain The Left "Human" brain The right brain is the "animal brain" and analyzes the environment for the sights and sounds useful for survival. In essence, animals are almost 100% "right-brained." Humans have kept the animal talents on the right side, but have modified the left brain for language and tool use.

This woman is incredible. It may be worth using this at the end instead of the contemplation on impermanence. From: 3:50 for perpectives of right and left hemispheres (to be honest, from a neuroscience perspective that lacks some nuance, but it is a powerful image) 6:33 for her experience of the stroke To cut to the chase: 13:30-18:30 is the main message, and it's pretty amazing. by robjohnlee Mar 2