Freeing Energy from the Grid 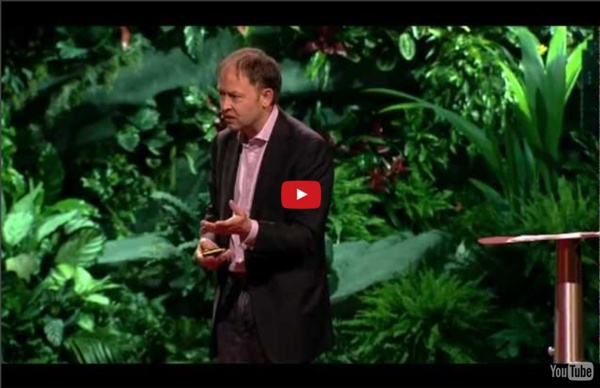 Scientists Disarm AIDS Virus’ Attack on Immune System | Health Scientists say they have found a way to disarm the AIDS virus in research that could lead to a vaccine. Researchers have discovered that if they eliminate a cholesterol membrane surrounding the virus, HIV cannot disrupt communication among disease-fighting cells and the immune system returns to normal. Scientists have discovered that HIV needs cholesterol, which it picks up from the first immune cells it infects, to keep the virus' outer membrane fluid. The long-term effect of this disrupted communication is to destroy the body’s normal defense against the AIDS virus, which is responsible for 1.8 million deaths each year. But researchers say they can prevent HIV from damaging the immune system, if they remove the cholesterol from the virus’ outer membrane. David Graham is a molecular biologist at The Johns Hopkins University in Baltimore, Maryland. “By stealing cholesterol from the envelope of the virus, we can neutralize the subversion," said Graham.

Future Feeder » Blog Archive » Extracting Video from the Brain June 23rd, 2005 | Filed under: Biotech, Future, Mapping, Scary, Science, Technology, Video | 50 Comments » Garret B. Stanley’s article, published in 1999 in the Journal of Neuroscience, outlines how activity of neurons can be decoded into a reconstructed image. Stanley claims the decoding algorithm is simple since each point in space can be reconstructed at high resolutions from 6 to 8 pairs of cells. The more neurons are tracked, the higher the quality of the reconstruction. The following still frames from a video (top) are actual reconstructions (bottom) from the activity of 177 cells in a cat’s brain. via pasta and vinegar

Neanderthals, Humans Interbred—First Solid DNA Evidence The next time you're tempted to call some oaf a Neanderthal, you might want to take a look in the mirror. According to a new DNA study, most humans have a little Neanderthal in them—at least 1 to 4 percent of a person's genetic makeup. The study uncovered the first solid genetic evidence that "modern" humans—or Homo sapiens—interbred with their Neanderthal neighbors, who mysteriously died out about 30,000 years ago. What's more, the Neanderthal-modern human mating apparently took place in the Middle East, shortly after modern humans had left Africa, not in Europe—as has long been suspected. "We can now say that, in all probability, there was gene flow from Neanderthals to modern humans," lead study author Ed Green of the University of California, Santa Cruz, said in a prepared statement. "They've finally seen the light ... because it's been obvious to many us that this happened," said Trinkaus, of Washington University in St. "One to 4 percent is truly a minimum," Trinkaus added.

Hiding the Lockheed Plant during World War II - wow this is amazing! Hidden in Plain View During WW II Lockheed (unbelievable 1940s pictures). This is a version of special effects during the 1940's. I have never seen these pictures or knew that we had gone this far to protect ourselves. During World War II the Army Corps of Engineers needed to hide the Lockheed Burbank Aircraft Plant to protect it from a possible Japanese air attack. Before... After.. The person I received this from said she got back an interesting story about someone's mother who worked at Lockheed, and she as a younger child, remembers all this. Another person who lived in the area talked about as being a boy, watching it all be set up like a movie studio production. Note.... I am 85 and had much of my pilot training in Calif. Hiding the Lockheed Plant during World War II - wow this is amazing! Please visit stories, etc. for more pictures, stories, etc. Please visit Videos 2 View for a great video selection!