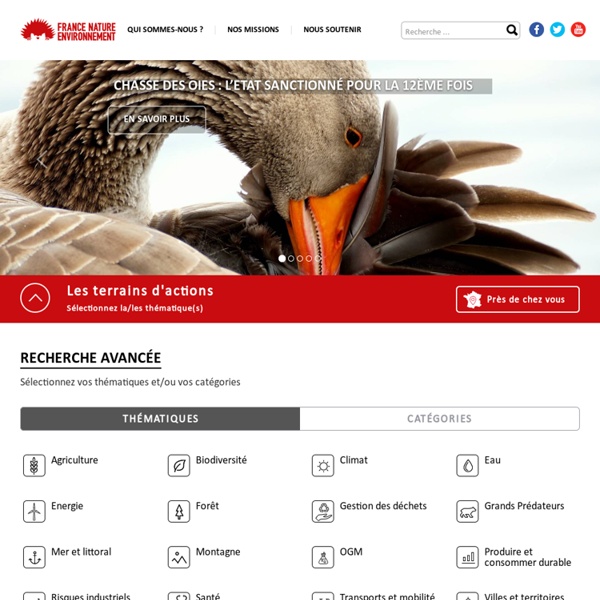 CRÉA: Campana Bros, socio-éco-designers brésil -En studio artworksView category— licensed artworksView category— urban sculpturesView category— Marijuana cannabinoids - oral and transdermal methods The research indicates that cannabinoids hold the secret to helping heal many of the chronic diseases we are facing. From cancer to diabetes, and from autism to Alzheimer's, medical marijuana helps, and sometimes dramatically so. Cannabinoid medicine holds a great power to alleviate human suffering. There are no words to describe how important this substance is for our race in terms of sanity, compassion and highly rational medicine. The Energy Report A fully sustainable and renewable global energy system is possible by 2050 Published: 03/02/2011 The Energy Report presents a possible transition to a global, sustainable energy system. The two-part report contains a detailed analysis and scenario created by Ecofys, and a narrative by WWF. It addresses the fundamental question: “Is a fully sustainable global energy system possible by 2050?”

Ancient Athens - Tower of the Winds Most scholars believe that the horologeion (water clock) was built as a public sundial, water clock and weathervane by the astronomer Andronikos Kyrrhestas c. 50/40 BC (as it was mentioned in Varro's De Re Rustica which was published in 37 BC and Vitruvius discusses it as well). On the other hand, the archaeologist Herman Kienast (German Archaeological Institute at Athens) has revived the suggestion that it was built before the Roman general Sulla's sack of the city in 86 BC. As the letter forms of the inscriptions identifying the winds are very similar to those on the dedication of the Stoa of Attalos, built c. 158-138 BC in the Agora, the horologeion may date to the late 2nd century BC. It is possible that the repairs which were made to the structure date to the period after 30 BC based on an inscription which mentions an Oilier Kyrrhistou (House of Kyrrhestas). In the Early Byzantine period it was used as a Christian baptistery.

A Guide to Alternative Paris As well as the flea markets, Paris has numerous popular markets everyday in different neighborhoods. They sell mostly fruit and veg but there are fish mongers and butchers as well. Depending of course on the area, these markets can vary from over priced and bourgeois to really cheap and hectic. Its worth a visit, as these markets are a true parisian tradition and you could even come out with some tasty french cheeses of better quality and cheaper than the shops. As well its the best way to get your fresh fruit and vegetables if your planning to cook or just need some vitamins.

20 idées déco Pillar Box Blue -En Sharing is caring! As Pillarboxblue is full of a wonderful range of upcycling tutorials, I thought it would be useful to add a post that explains what upcycling actually is and the benefits of upcycling. What Is Upcycling? All countries - Climate Action Tracker The Climate Action Tracker reveals major differences between the ambition levels of countries when it comes to reducing greenhouse gas emissions. In the lead are the Maldives, who have proposed to become climate-neutral by 2020. Also at the high end of the scale are Bhutan, which proposes to stay carbon neutral and Costa Rica, which proposes to become carbon neutral by 2021 if international support is provided. They are followed by Japan, Norway, Papua New Guinea and South Korea, all of whom are proposing to reduce their emissions significantly. In the 'medium' range are developing countries such as Brazil, Chile, India, Indonesia, Mexico and South Africa. Many of them propose to reduce the growth of their emissions by the 2020’s.

Standing up for Nature Most unfairly ignored UK bird? Photo: Chris Cant via wikimedia commons What is the UK’s most unfairly ignored bird? Open Dharma Centre What is the Open Centre? The Open Centre will inspire and support inner growth within a space of human and ecological diversity. We welcome people from any religion or no religion to learn to live with inner and outer harmony through contact with nature, through interaction, and through silence. Finding a place to live The cost of housing varies widely, but international students, like French students, are eligible for housing assistance. It is reassuring to make housing arrangements before leaving for France. This is possible if you are able to secure a room in a university residence managed by CROUS, the regional student-service agency (although spaces in CROUS buildings are largely reserved for recipients of French government scholarships and students participating in exchange programs) or if you plan to attend an institution that maintains its own student residences. Otherwise searching for housing from outside the country can be difficult. You won't be able to visit properties and make fully informed decisions.

Boredpanda - robotys upcycling -En My name is Bruno Lefevre-Brauer, also known as + Brauer, and I create and regularly exhibit illuminated metal upcycled art robots from series "Viva la Roboluciòn!" More than their technological features, I try to reveal the original, almost primitive, form of the robots. I carefully choose vintage objects that have an industrial past, that are marked by time and whose patina has been molded by years of manual use. I admire the beauty, sometimes hidden, of these discarded industrial parts. I alter their appearance, sculpt them, and incorporate light sources into their structure before assembling the parts together to create unique and poetic pieces. The beauty of the materials and the venerable patinas express their beauty in the light of day, while at night, it is the turn of the strange, evocative light fittings to reveal their magic.