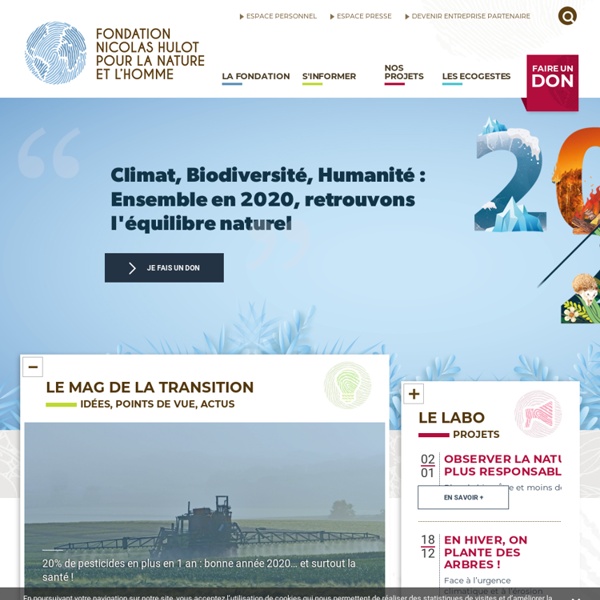 A World without Landfills? It’s Closer than You Think by Jen Soriano Two recipients of this year’s Goldman Environmental Prize are working to abolish the practice of sending trash to landfills and incinerators. And the idea is catching on. posted Apr 17, 2013 Fossil Free – This is people power rising The huge storms Super Typhoon Mangkhut and Hurricane Florence that crossed the Philippines and the East Coast of the US last week were among seven named storms simultaneously active across the globe. We’re thinking of everyone in the path of these storms. Climate change is putting people in the eye of stronger hurricanes and more extreme and dangerous weather, right now — and we have to take action. That’s why on September 8th, just before mayors and local leaders gathered for a global summit in California to discuss climate solutions, more than 250,000 of us in 95 countries took to the streets to push for real climate leadership. We know the future we want — and it’s powered by the sun, wind and water. This future is 100% possible, and some local leaders are already listening and taking the necessary action.

Africa’s vegetation has lost 2.6bn tonnes of CO2 in just seven years The rainforests, savannahs and woodlands of sub-Saharan Africa have lost around 2.6bn tonnes of CO2 over the past seven years, a new study finds. The large-scale loss of stored carbon – which on an annual basis is almost four times the CO2 emissions of Nigeria – was driven by a series of severe droughts across the continent, as well as deforestation, the research suggests. The results were gathered using a novel satellite technique, which allowed researchers to measure “deeper below the vegetation canopy” than ever before, the lead author tells Carbon Brief.

The Energy Report A fully sustainable and renewable global energy system is possible by 2050 Published: 03/02/2011 The Energy Report presents a possible transition to a global, sustainable energy system. The two-part report contains a detailed analysis and scenario created by Ecofys, and a narrative by WWF. It addresses the fundamental question: “Is a fully sustainable global energy system possible by 2050?” 5 Lessons From The Companies Making Sustainability More Profitable Than Ever Good news for corporate social responsibility leaders: there’s a growing body of evidence that sustainability often goes hand in hand with profits. A new report from MIT Sloan Management Review and the Boston Consulting Group adds even more data to the pile: according to a survey of 2,600 executives and managers around the world, the number of companies that profited from sustainability initiatives climbed to 37%--up 23% from last year. MIT’s paper, The Innovation Bottom Line, is the latest in a series of reports dating back to 2010 that examine sustainability challenges in organizations. Here’s what we learned: Organizations need a business case for sustainability if they want their efforts to be successful.

Found: Over 12 new crustacean species, Singapore News Hidden over 1,000m underwater along the Sunda Strait off the coast of Jakarta is a peculiar spider crab with plates resembling ears that actually protect its eyes. It had not been seen for some 10 million years, until researchers from Singapore and Indonesia discovered it while trawling the depths of the sea last month. Researchers believe the 6cm-wide crab, dubbed "Big Ears", is from the Rochinia genus. More than a dozen new species of crustaceans were discovered on the pioneering expedition into the deep waters off the southern coast of West Java.

Standing up for Nature Most unfairly ignored UK bird? Photo: Chris Cant via wikimedia commons What is the UK’s most unfairly ignored bird? The Best Technology for Fighting Climate Change? Trees When people talk about technologies that might offset climate change, they often evoke not-yet-invented marvels, like planes spraying chemicals into the atmosphere or enormous skyscrapers gulping carbon dioxide from the clouds. But in a new report, Oxford University researchers say that our best hopes might not be so complex. In fact, they are two things we already know how to do: plant trees and improve the soil. Both techniques, said the report, are “no regrets.” They’ll help the atmosphere no matter what, they’re comparatively low-cost, and they carry little additional risk. Specifically, the two techniques it recommends are afforestation—planting trees where there were none before—and biochar—improving the soil by burying a layer of dense charcoal.

ourstory.filmbinder.com Our Story This screener expires in about 15 hours. Please rate this film: After viewing this movie use discount code $4.95off to get $4.95 off the purchase price of the DVD of this film at this site If the film re-buffers (stutters) frequently please switch to slow connection - then pause the film and let it load for a while. If you encounter any problems please let us know.