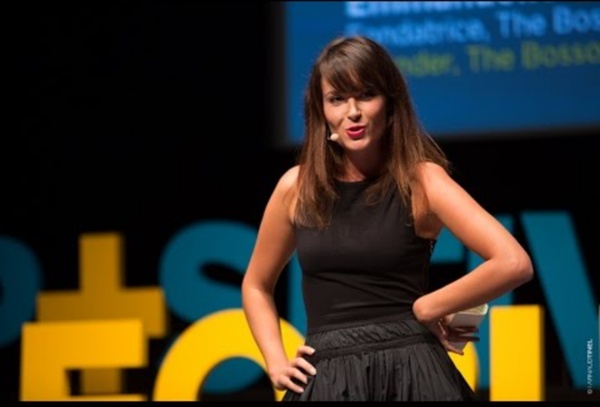 How Pablo Escobar's Legacy of Violence Drives Today's Cartel Wars - Part 1 Pablo Escobar was the mastermind of drug trafficking and narco terrorism in Colombia during the 1980s. He transformed the city of Medellin into the cocaine capital of the world, and pioneered a model that almost every major criminal organization would later adopt. Countries around the globe are still grappling with the aftermath of Escobar's reign 20 years after his death, from the hired killers ...

Bienvenue sur Wikimedia Commons une médiathèque de fichiers média librement réutilisables CancelEditDeletePreviewrevert Text of the note (may include Wiki markup) Could not save your note (edit conflict or other problem). Please copy the text in the edit box below and insert it manually by editing this page. Upon submitting the note will be published multi-licensed under the terms of the CC-BY-SA-3.0 license and of the GFDL, versions 1.2, 1.3, or any later version.

VET Social Utility - The AFPA experience For some time now, Vocational Education and Training (VET) providers all around Europe have been given the opportunity to self-assess their social impact, quality and performance. This is made possible by a benchmarking tool, based on a specific pool of qualitative and quantitative indicators, produced by means of the “SOLITY – VET Social Utility Monitor” project (www.solityproject.eu). Co-funded by the Erasmus+ programme (Key Action 3 - Sub-Action: Forward Looking Cooperation Projects, under the EACEA-41-2016 call: Support for Policy Reform), the SOLITY model is the result of the collaboration between vocational training providers and umbrella associations from different European countries (Italy, Germany, France and Belgium), faced with the challenge of measuring their performances in terms of social utility, i.e. their positive impact on society.

This 'Flow Motion' Time-Lapse of Dubai is Insane Time-lapse photographer Rob Whitworth has taken the idea of hyperlapses to the next level with his latest video, “Dubai Flow Motion” (shown above). It offers a tour of Dubai through the lens of Whitworth’s camera as it does seemingly impossible zooms through various perspectives, from the ground, into an airplane, to the top of the tallest building in the world, and then down to the bottom through the floors. “I think I might be the first person to hyperlapse vertically down through a building, and the world’s tallest at that,” Whitworth tells us. Many of the hyperlapses were indeed captured with a single take. To see for yourself, check out this extended cut from one of the scenes in the film.

What will the future look like? Elon Musk speaks at TED2017 In conversation with TED’s Head Curator Chris Anderson, serial entrepreneur and future-builder Elon Musk discusses his new project digging tunnels under LA, Hyperloop, Tesla, SpaceX and his dreams for what the world could look like. Below, highlights from the conversation. Why are you boring? “We’re trying to dig a hole under LA, and this is to create the beginning of what will be a 3D network of tunnels to alleviate congestion,” Musk says, describing the work of his new project, The Boring Company.