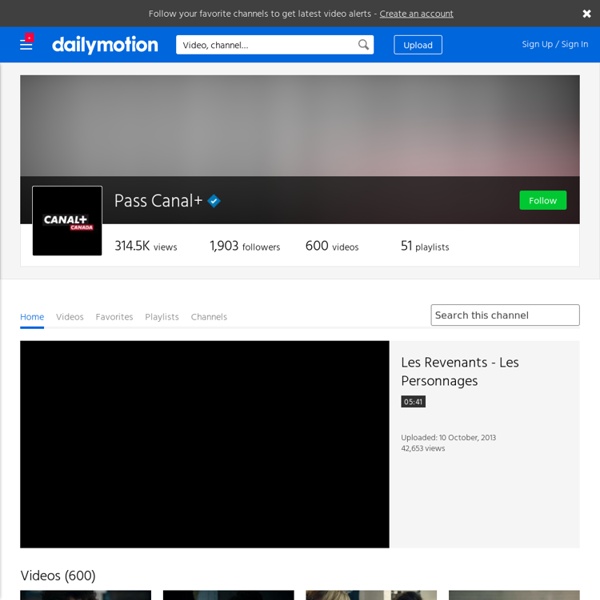 Best 3D Printer 2014 - Top-Rated 3D Printers From classrooms to design shops, 3D printers seem to be popping everywhere. And as you would expect for a product that appeals to everyone from professional designers to educators to hobbyists, there's a wide array of 3D printers that vary wildly in both features and price tags. Based on our extensive evaluations and hours of testing of more than a dozen models in different price ranges, our top overall pick for those on a budget is the XYZ da Vinci Mini ($270), as its auto-calibration features are helpful to novices and it produces good prints at decent speeds.

In Flight As we push back from our gate at Heathrow Airport we light the Boeing 747’s engines in pairs, starting with those under the starboard wing. A sudden hush falls in the cockpit as the air flow for the air-conditioning units is diverted. It’s this, air alone, that begins to spin the enormous techno-petals of the fans, faster and faster, until fuel and fire are added, and each engine wakes with a low rumble that grows to a smooth, unmistakable roar. We begin to taxi. In legal terms, a journey begins when “an aircraft moves under its own power for the purpose of flight.” Aircraft Accident Report 3/2009 - Boeing 737-3Q8, G-THOF, 23 September 2007 Air Accidents Investigation Branch report The Air Accidents Investigation Branch was notified by the operator on the 5 October 2007 of an unstable approach and stall during a go-around by a Boeing 737-300 aircraft, G-THOF, at Bournemouth Airport. The event had occurred 12 days previously on the 23 September 2007. The following Inspectors participated in the investigation: Mr K Conradi Investigator-in-charge

Air France Low Cost Long-haul Well I have found the service on AF to be quite good, I don't really understand why some feel obliged to slag off their own flag carrier, especially as in the case of AF such a treatment isn't deserved. AF isn't on the road to bankruptcy, let's not be silly. It does need to keep up with the market and deliver more sustainable profits in the long run. You shouldn't believe what your are told about AF pilots, as their conditions are just about average compared to other European flag carriers, and especially compared to their KLM colleagues, who are believe or nor more costly for the company. AF personnel and pilots have made significant efforts including the loss of leave days, pay freeze, retirement age now 65 iso 60. They have have no such "unsustainable" privileges as you say.

A4A Passenger Airline Cost Index (PACI) A4A produces the U.S. Passenger Airline Cost Index (PACI) to monitor trends in the cost of inputs (e.g., labor, fuel, food, aircraft ownership, airport landing fees, insurance, utilities, interest) to the provision of air service over time. The various indices also facilitate comparisons among the components themselves and between airline costs and broader economic indicators. Long-term cost trends are important determinants of airfares. While the PACI includes cost per available seat mile (CASM), the traditional measure of airline unit operating costs, the index values themselves are the superior bellwethers of the price of inputs to production. CASM can mask the true cost of an input because it also reflects changes in productivity over time.

Chain World Videogame Was Supposed to be a Religion—Not a Holy War The USB memory stick contained the sole copy of a videogame unlike any created before. Photo: Jason Pietra Jason Rohrer is known as much for his eccentric lifestyle as for the brilliant, unusual games he designs. He lives mostly off the grid in the desert town of Las Cruces, New Mexico.