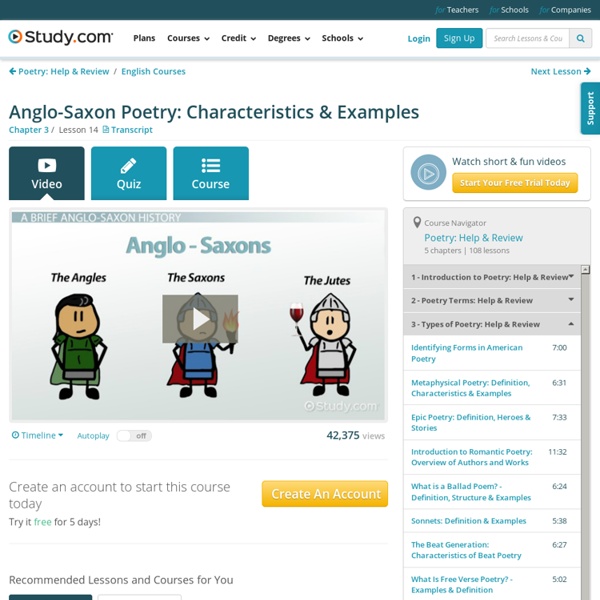 Anglo Saxon Kingdoms language Old English English essentially began with the Germanic language of the Anglo-Saxons. The Anglo-Saxon invasion of Britain constituted part of the wider Germanic invasions of the Roman Empire. The Anglo-Saxons, after the departure of the Roman Legions, overwhelmed Roman Britain and drove the Romanized Celts into the remote west. Thus the Anglo-Saxon Germanic tongue became the foundation for the English language. Epic World History: Anglo-Saxon Culture The Anglo-Saxons were Germanic barbarians who invaded Britain and took over large parts of the island in the centuries following the withdrawal of the Roman Empire. They were initially less gentrified than other post-Roman barbarian groups such as the Franks or Ostrogoths because they had less contact with Mediterranean civilization. The Anglo-Saxons were originally pagan in religion. The main group, from northwestern Germany and Denmark, was divided into Angles, Saxons, and Jutes. German tribal affiliations were loose and the original invaders included people from other Germanic groups as well.

The Anglo-Saxon Hero by Christopher Garcia In Anglo-Saxon culture and literature, to be a hero was to be a warrior. A hero had to be strong, intelligent, and courageous. Warriors had to be willing to face any odds, and fight to the death for their glory and people. Anglo-Saxon literature: Poetry There are two types of Old English poetry: the heroic, the sources of which are pre-Christian Germanic myth, history, and custom; and the Christian. Although nearly all Old English poetry is preserved in only four manuscripts—indicating that what has survived is not necessarily the best or most representative—much of it is of high literary quality. Moreover, Old English heroic poetry is the earliest extant in all of Germanic literature. anglo-saxon Early History of England The island was originally inhabited by Celtic tribes from Central Asia prior to the invasion by the Romans c. 50-100CE. Some of the Celts, a brave, fierce, and what we would call barbaric people, fled west over the mountains to what is now Wales and further over to Ireland. The rest stayed and intermarried with the invading Romans.

Saxon Kings: House of Wessex Æthelwulf (839-58 AD) Æthelwulf was the son of Egbert and a sub-king of Kent. He assumed the throne of Wessex upon his father's death in 839. Kingdoms of the Anglo-Saxons - England House of York AD 1461 - 1470 With the support of his cousin Richard Neville, earl of Warwick (the 'Kingmaker'), Edward IV pressed his claim to the throne through a series of battles between 1460-1461, and managed to secure London while Henry VI and his militaristic queen were campaigning in the north. The House of York owned land predominantly in the south of England, while the rival House of Lancaster owned much of the north, including Lancashire and Yorkshire, making the civil war a north-south conflict. It would take until 1485, and several changes of ruler, before the war was concluded. New evidence points to Edward IV's mother, Cecily, daughter of the first earl of Westmorland, having had a liaison with a tall, well-built archer at the Rouen garrison while her royal husband was campaigning against the French.

Exploring the Depth and Beauty of Anglo-Saxon Literature This map shows kingdoms in the island of Great Britain at about the year 800 CE. When we hear the words “Anglo-Saxon literature,” Beowulf is probably the first thing that comes to mind. Then we might think of the beauty of illuminated manuscripts such as the Book of Durrow or the Lindisfarne Gospels. In this exclusive interview, James Blake Wiener talks with Professor Larry Swain of Bemidji State University about these works, as well as Norse and Irish influences on Anglo-Saxon literature and the significance of the Byzantines, Theodore and Hadrian, who came to Northumbria in the seventh century CE.

Alfred the Great: The Most Perfect Man in History? King Alfred of Wessex (r.871-99) is probably the best known of all Anglo-Saxon rulers, even if the first thing to come into many people’s minds in connection with him is something to do with burnt confectionery. The year 1999 saw the 1100th anniversary of his death on October 26th, 899, at the age of about 50. The occasion is being marked with conferences and exhibitions in Winchester, Southampton and London, but the scale of celebrations will be modest compared with those which commemorated his millenary, and culminated in the unveiling by Lord Rosebery of his statue in Winchester. Alfred’s reputation still stands high with historians, though few would now want to follow Edward Freeman in claiming him as ‘the most perfect character in history’ (The History of the Norman Conquest of England, 5 volumes, 1867-79).