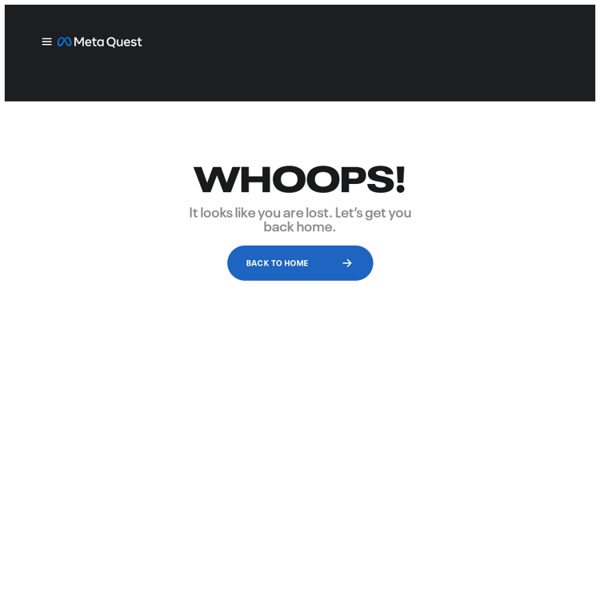 Device Mode Mobile Emulation As your mobile audience grows, responsive mobile-friendly web design becomes all the more important. Web content needs to look and feel great across a wide variety of devices and network conditions. But testing the quality of your mobile experiences takes longer and makes debugging more complex. Device mode brings the insights of mobile testing to your browser tab through the power of mobile emulation. Note: Some of this documentation might be ahead of the stable version of Chrome. Microsoft lifts veil on ID@Xbox - Xbox One's self-publishing program Digital self-publishing on the new video game consoles has been a major discussion among developers for several months. Now, Microsoft is offering the first details of Xbox One's indie developer program, which revolves around ability for developers to self-publish. Dubbed Independent Developers @ Xbox (ID@Xbox), Microsoft is promising developers a smooth experience in terms of game development, distribution and discovery of digital games on Xbox One's digital storefront. The announcement of the program reflects a refreshed view on Microsoft's relationship with independent developers, as Xbox One's launch looms large. Heading up ID@Xbox is Chris Charla, a Microsoft video game stalwart (and a video game stalwart in general) who's been curating Xbox Live Arcade games as XBLA portfolio director since 2010. He'll be director of ID@Xbox, working closely with game developers.

Microsoft’s New Holographic Nerd Helmet Is Awesome At an event held for the media at its corporate campus in Redmond, Washington, Microsoft unveiled HoloLens, a face computer that blends holographs into your world using see-through lenses. And it is somewhat remarkable. After the morning’s keynote wrapped, the company guided the accumulated technology press through a series of demos using incomplete hardware and software. The hardware we used was non-wireless, bulky, slightly uncomfortable, but functional. Markerless Motion Capture for Clinical Research – Organic Motion Clinical motion capture and motion analysis is regularly used for patient populations diagnosed with developmental disabilities and movement disorders such as cerebral palsy, Parkinson’s disease, stroke, autism, hyperkinesis, brain/spinal cord injuries and other neuromuscular problems. Motion capture not only assists physicians in the pre-surgical or pre-therapy decision making process but also allows therapists to better monitor the progress during post-surgery rehabilitative treatment, all of which results in improved patient outcomes. Organic Motion’s technology takes this process considerably further by not only reducing the cost of doing clinical motion capture and analysis but also making it much more accessible and flexible.

cnet Facebook's $2 billion acquisition of Oculus VR, developer of the Rift headset that has reset expectations of virtual reality, represents the third in a number of big-ticket pickups by the hugely popular social network, following its Instagram and WhatsApp deals. It's also Facebook's first move into hardware. What does a business focused on social networking want with a gadget that, some would say, falls into one of the most antisocial technologies of all time? Facebook explained its purchase as a long-term bet on the future of computing, saying that it believes virtual reality will be the next wave after mobile. But the underpinnings of Facebook's interest have more nuance, and some of the company's assertions are open to challenge. Let's start with the flak that Facebook has received regarding the antisocial nature of virtual reality.

MAX — The Creativity Conference Maira Kalman was born in Tel Aviv and moved to New York with her family at the age of four. She was raised in bucolic Riverdale, the Bronx. She now lives in Manhattan. Maira has written and illustrated Eighteen children’s books, including Ooh-­‐la-­‐la-­‐Max in Love, What Pete Ate, Fireboat: The Heroic Adventures of the John J. Harvey, 13 WORDS, a collaboration with Lemony Snicket, Why We Broke Up, with Daniel Handler, Looking at Lincoln, and Thomas Jefferson Life, Liberty and the Pursuit of Everything. Steam Machines Here’s how to participate Want to make yourself eligible to participate in the beta? Add yourself to the list of candidates by completing the Eligibility Quest on Steam. Sound hard? It’s not. I just saw the first movie from Oculus, and it is the future You’ll have to excuse me. I’m going to sound a little excited now. Earlier today Oculus announced Story Studio, its in-house production team dedicated to producing virtual reality movies. We’ve been seeing VR narrative experiences for years at this point, and while they’ve been getting more and more impressive, they’ve still been iterative steps forward.