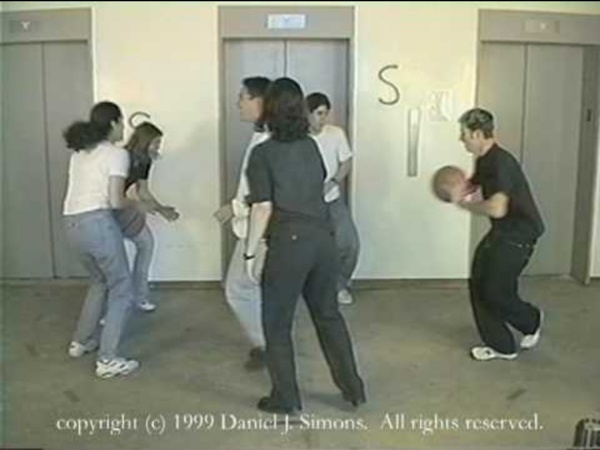 'Let me out!': Dead man calls to be released from coffin in recording played to mourners at funeral in Ireland “Let me out, it’s f***ing dark in here” calls a voice from the coffin that’s just been lowered into a grave in front of mourners. But instead of alarm, a ripple of laughter sweeps across the crowd at the grave in Kilmanagh, in Kilkenny in Ireland. The voice continues, “Where the f*** am I? Is that that priest I can hear?”

Weighed down or perking up? Phrasal verbs to express emotions, part 1 by Liz Walter Phrasal verbs are a very important part of English (even if students hate them!) and I have written several posts explaining useful ones. I realised recently that there is a surprisingly large number of phrasal verbs and prepositional verbs relating to emotions. Internet use in class tied to lower test scores Warning: Surfing the internet in class is now linked to poorer test scores, even among the most intelligent and motivated of students. Michigan State University researchers studied laptop use in an introductory psychology course and found the average time spent browsing the web for non-class-related purposes was 37 minutes. Students spent the most time on social media, reading email, shopping for items such as clothes and watching videos.

Cynefin for Devs Every now and then, someone comes up with a new way of looking at the world that becomes the next fashionable thing to do. Every time I’ve seen this, there’s usually a space of time in which a lot of people say, “Meh, it’s irrelevant”, or “Meh, consultants”, or “Meh, they’re only in it for the money.” After a while, things settle down and everyone is used to that new model or concept, and it’s no longer seen as edgy or strange. This Company Turns Sick Kids Into Superheroes A Superhero is a character with extraordinary physical or mental powers, far beyond the range of normal human ability and kids want to be one. Superheroes give kids a moral compass and the courage to navigate the universe with, Axel Alonso, the editor-in-chief at Marvel Comic told beliefnet. ” How much more so do kids give suffering from cancer need a source of hope and courage. That’s where Brave Gowns comes in. established in 2015, the company’s hospital gowns for sick kids come with special superhero capes. Indeed, these kids have superhuman strength to overcome their biggest fears, and magical little gowns of empowerment offer exactly that. Brave Gowns created the tiny superhero capes as a type of comfort blanket for children going through such a traumatic time.

14 Things I’ve Learned About Content Curation In Social Media We recently published a post called “50 Random Things I Have Learned About Social Media Marketing” that quickly became one of our most viewed posts of all time. It was obvious that many people appreciate a clear and concise post that lists actionable items and truths about effective social media marketing. We decided to apply the same principle to a post about content curation. Content curation is something that has been written about quite extensively, however most people still don’t seem to understand what it is and how to be effective with it in social media.

New words – 7 October 2019 flight shaming noun [U] /ˈflaɪt.ʃeɪ.mɪŋ/the act of making someone feel guilty about travelling by air because of the impact on the environment Yet with growing pressure and heightened concern around global heating – plus potentially higher taxes in future on flights, to counter carbon emissions, and the social effect of “flight shaming” – it is possible there will be a more substantial shift in the coming years in the way holidaymakers travel.[www.theguardian.com, 9 June 2019] <a href=" target="_blank">Take Our Poll</a>

What every teacher should know about ... memory There is a wealth of psychology research that can help teachers to improve how they work with students – but academic studies of this kind aren’t always easy to access, or to translate into the realities of classroom practice. This series seeks to redress that, by taking a selection of studies and making sense of the important information for teachers. No one study or journal can provide a definitive answer, but they can help offer some guidance. The 4 legs on the Knowledge Management table It's very easy to develop an unbalanced perspective on Knowledge Management, especially when we work closely with the topic, but it is something that we should strive to avoid. I was listening to someone describe their Knowledge management Framework recently. They described their portal, they described the roles that support the portal, they described the processes that support the portal, and they described the governance elements they had developed around the portal. As I listened, I reflected that they had the elements of KM, but had a one-sided perspective.