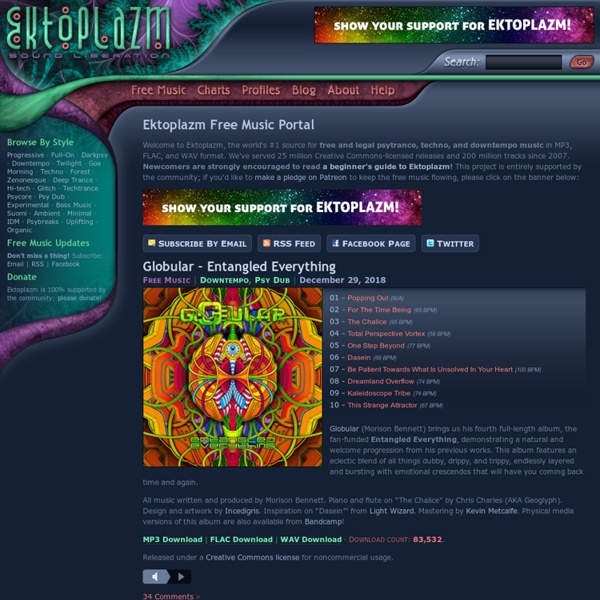 podcasts/ A standup comedian for more than 20 years, Joe Rogan sells out theaters internationally with his inquisitive and intense comedic style. His third hour comedy special Joe Rogan: Live from the Tabernacle (2012) was released via his website and can currently be seen on Comedy Central. Rogan previously starred in two hour long specials, Talking Monkeys in Space (2009) on CD & DVD and Joe Rogan Live (2007) on DVD, and released the CDs Shiny Happy Jihad (2007) and I’m Gonna Be Dead Someday (2000). Rogan is host of The Joe Rogan Experience, a long form conversation with guests that is one of the most popular comedy podcasts on iTunes. Fans can watch the podcast on Ustream and the podcast can also be heard on Sirius XM’s The Virus channel on Saturdays at Noon ET and Sundays at 5:00 AM and 6:00 PM ET. Since 2002, Rogan has provided color commentary for the UFC (Ultimate Fighting Championship) on Pay Per View, Spike Television and now on FOX.

‘Epic Citadel’ Demo Shows the Power of the Web as a Platform for Gaming At the 2013 Game Developers’ Conference, Mozilla demonstrated how it was unlocking the Web as a platform for gaming by announcing a port of Unreal Engine 3 running in Firefox — compiled from C++ source with Emscripten, running smoothly and efficiently without the need for plugins. Today, Epic and Mozilla are making the Epic Citadel demo available, so that you can try it out for yourself. For best results, we suggest using a newer version of Firefox Nightly (Firefox 23 or better) which includes optimizations for asm.js and support for Web Audio API.

Short History of Psytrance / by PsYak A short history of PsyTrance Psychedelic trance developed out of the early 1990s Goa Trance scene through the influence of artists such as Timeshard and Eat Static, both on the Planet Dog record label. The first pure Psychedelic trance label was Dragonfly Records, formed by the artist and trance producer Martin "Youth" Glover (a former bassist for the band Killing Joke) in Brixton, London. For this he took advantage of the organization and the studio of his already existing label, Butterfly Records. It quickly became the center of the London Psychedelic trance scene.

Captain SIB - Intrepid Explorers of New Music Welcome one and all to Captain SIB’s Psychedelic Freakout, bending the mind in our journey through the new world of psychedelic music. This weeks medication is a fine blend of tones and drones that is sure to tickle your tin-foil hat. Listen out for the magical wonders of Desert Ships, Like Lions and The Art Of Amputation. Existential Risk Prevention as a Global Priority ABSTRACT: Existential risks are those that threaten the entire future of humanity. Many theories of value imply that even relatively small reductions in net existential risk have enormous expected value. Despite their importance, issues surrounding human-extinction risks and related hazards remain poorly understood. In this paper, I clarify the concept of existential risk and develop an improved classification scheme. I discuss the relation between existential risks and basic issues in axiology, and show how existential risk reduction (via the maxipok rule) can serve as a strongly action-guiding principle for utilitarian concerns. I also show how the notion of existential risk suggests a new way of thinking about the ideal of sustainability.

124 (JPEG Image, 600 × 400 pixels) Griffith University ePress offers a suite of web based tools that assist in managing the complete cycle of journal publication from author submission, peer review, editing and through to publication. Traditional text based scholarship can now be supported with: audio and video podcasting capabilitiesincreased metricsjournal content indexing by major search engines such as Google, Google Scholar, Yahoo and OAIster. Griffith University ePress aims to extend the reach and impact of the University's research by making content available to a global audience.

Over 5gb of Free Samples, Sounds and Loops Sharing is Caring Below you will find over 5000 free samples, sounds, loops and one shots. Subscribe to my blog for more music and graphic freebies in the future. These samples are supplied in labelled kits (with varying bpms), each of which contains bass, beat, synth, piano, jazz, dubstep, percussion, house, drum, hip hop, rock, etc., samples. As well as loops, some of the kits also contain hits and multisamples. Most of these samples are supplied as 24-bit WAV files and can be imported directly into your DAW(digital audio workstation) or sampler of choice.

PsyAmb Mixes - Download Archive Finally after much procrastination and delay I have managed to put links to all mixes in one handy post. You can visit each mix's track-listing and synopsis by following the 'link' for each entry in the tables. To download a mix, right click on the the associated 'Download' entry and select 'Save link as .. '. PsyAmb Mixes Psionic Geometries - DIFM psychill radio mixes Blogging With Octopress It’s been almost two years since this blog last changed significantly, and in that time I’ve become a bit dissatisfied with it for a few reasons: WordPress is excellent, but it’s over-featured for what I need, and its PHP/MySQL guts are opaque. I don’t really like the idea of all my writing being inside a big database either; it’s a single point of failure, and that makes me uneasy.Despite using various caching plugins (WP-supercache, W3 Total Cache, DBCache Reloaded), the site still became very unresponsive during the several fireballs I’ve had.I’ve become increasingly invested in a philosophy of simplicity and portability. I do all my writing in the Markdown format, for example, and I value software that’s laser-focused and as purposeful as possible (that’s why I do most of my work in BBEdit). For all these reasons, I’ve decided to make a change: this blog is now entirely static HTML, or is “baked” as the term seems to be.

FRAGMENTS if you missed it... - YUKSEK _ On my way... Mardi 30 mars 2010 2 30 /03 /Mars /2010 01:12 Artists are always asked some mix for radio shows, webzines... Short ones, then longer ones, then... there's always a new brief to make what finally appears to be quite the same thing. This project I've been working on for a while is different, at least to me: it's my own Yuksek mix, no one asked for it, no one is expecting it. As i'm about to finish the "Away from the sea" tour, i wanted to make a review of all the things that happened to me last years: all the people i met, the collaborations i had the chance to do, the artists i discovered and liked.... I started with the remixes i did this 3 last years, and added to the remixes other artists and friends made of my own tracks.

not for trance, but for dubstep checkout ibrostep.com by marinusc Feb 29

So do I, know any more sites with licence free stuff? by dsp.pearls Feb 9