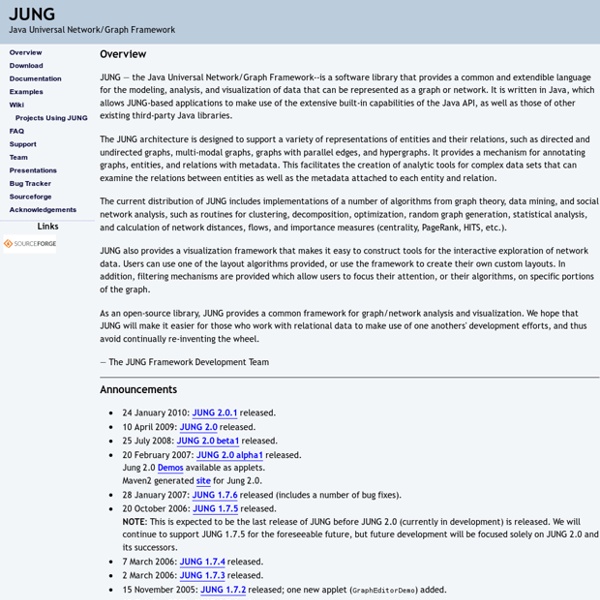 Java Web Development with Stripes by Mark Eagle 01/24/2007 Stripes is an open source, action-based Java web framework designed around the principles that web development should be simple and productive for developers. Traditional Java web development focused on versatility through decoupling, which resulted in multiple configuration files, additional objects, and other fragmented resources. These difficulties subjected many developers to a higher learning curve and reduced productivity. Figure 1 shows the normal flow of events and components that are typical for applications that are written with Stripes. Figure 1. As you can see, this is pretty much what you would expect from an MVC framework. Building Your First Stripe Action Let's jump right into the Stripes framework by creating a "Hello World" example to understand how things fit together. The controller class resembles a POJO (Plain Old Java Object) that implements a Stripes-specific interface called ActionBean. Person First Name is a required field.

The igraph library for complex network research June 24, 2015 Release Notes This is a new major release, with a lot of UI changes. Apart from the new names, the biggest change in this release is that most functions that used to return numeric vertex or edge ids, return vertex/edge sequences now. We will update the documentation on this site, once the package is on CRAN and available for all architectures. More → January 16, 2015 A couple of days ago we changed how we use GitHub for igraph development. Main igraph repositories now: April 21, 2014 Some bug fixes, to make sure that the code included in 'Statistical Analysis of Network Data with R' works. Detailed changes: Graph drawing: fix labels of curved edges, issue #181.Graph drawing: allow fixing edge labels at given positions, issue #181.Drop the 'type' vertex attribute after bipartite projection, the projections are not bipartite any more, issue #255.Print logical attributes in header properly (i.e. encoded by l, not x, which is for complex attributes. February 4, 2014 igraph @ github

SLF4J The Measuring Quality Inventory This web site provides an inventory of resources designed to assist higher education faculty and staff in the challenging task of assessing academic and support programs as well as institutional effectiveness, more broadly. The items in this inventory are divided into four categories: instruments (examinations, surveys, questionnaires, etc.); software tools and platforms; benchmarking systems and data resources; projects, initiatives and services. They can be searched using keywords or through a set of filters that include the unit of analysis, the targeted level of assessment, and the subject of measurement. This inventory is an update to the monograph, “Measuring Quality: Surveys and Other Assessments of College Quality” (Borden & Owens, 2001), published jointly by the American Council on Education and the Association for Institutional Research. The original volume included information about 26 assessment instruments (mostly examinations and surveys).

Gapminder: Unveiling the beauty of statistics for a fact based world view. Beyond X PRIZE: The 10 Best Crowdsourcing Tools and Technologies Peter Diamandis explaining X PRIZE economics. (Photo: Hubert Burda) Dr. Peter H. Diamandis is the Chairman and CEO of the X PRIZE Foundation, and co-Founder and Chairman of the Singularity University, a Silicon Valley based institution partnered with NASA, Google, Autodesk and Nokia. He’s no underachiever. I’ve known Peter for several years, both as a friend and as advising faculty at Singularity University. The following guest post offers an optimistic look at the tools and technologies he believes will change this world for the better, which you can harness. In it, Diamandis and co-author Kotler challenge us all to solve humanity’s grand challenges. I hope this excites you as much as it excites me. Enter Peter In 1861 William Russell, one of the biggest investors in the Pony Express, decided to use the previous year’s presidential election for promotional purposes. The second cooperative tool is the information and communication technology (ICT) revolution we’ve already documented. 1.