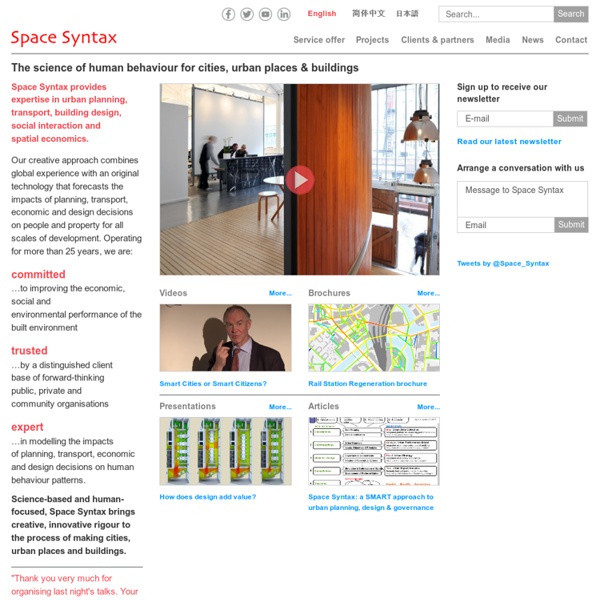 Art of memory The art of memory (Latin: ars memoriae) is any of a number of loosely associated mnemonic principles and techniques used to organize memory impressions, improve recall, and assist in the combination and 'invention' of ideas. An alternative and frequently used term is "Ars Memorativa" which is also often translated as "art of memory" although its more literal meaning is "Memorative Art". It is sometimes referred to as mnemotechnics.[1] It is an 'art' in the Aristotelian sense, which is to say a method or set of prescriptions that adds order and discipline to the pragmatic, natural activities of human beings.[2] It has existed as a recognized group of principles and techniques since at least as early as the middle of the first millennium BCE,[3] and was usually associated with training in rhetoric or logic, but variants of the art were employed in other contexts, particularly the religious and the magical. Origins and history[edit] Ars Memoriæ, by Robert Fludd Principles[edit] Order[edit]

Profiles of Selected Architects | world-architects.com China has an unbelievable 14,500 kilometers of coastline, not including the islands. From the north to the south, three different seas follow each other: The Yellow Sea with the Gulf of Bohai, the East China Sea and the South China Sea. Only the island of Hainan east of Vietnam is known in the West for beach holidays. Slowly – with the development of leisure activities – China's beaches are becoming a resource for development. The key feature of the park is a fifty-year-old black pine forest and the architects had been challenged to minimize the construction impact on the environment. Pedestrian bridge Directly at the edge of the forest, with an open view to the sea, the Lanqiao Clubhouse is fully integrated into the form of the landscape with an organic design. Clubhouse Three organic pavilions contain public showers and restrooms. South bathroom At the north end of the beach, a group of public showers, restrooms and convenient stores follow in a linear way along the forest line.

Profils d'Architectes choisis | world-architects.com China has an unbelievable 14,500 kilometers of coastline, not including the islands. From the north to the south, three different seas follow each other: The Yellow Sea with the Gulf of Bohai, the East China Sea and the South China Sea. Only the island of Hainan east of Vietnam is known in the West for beach holidays. Slowly – with the development of leisure activities – China's beaches are becoming a resource for development. Rizhao City, the City of Sunshine, has about 865,000 thousand inhabitants in the urban area and lies at the south-eastern part of Shandong Province on the coastline of the Yellow Sea. The key feature of the park is a fifty-year-old black pine forest and the architects had been challenged to minimize the construction impact on the environment. Pedestrian bridge Directly at the edge of the forest, with an open view to the sea, the Lanqiao Clubhouse is fully integrated into the form of the landscape with an organic design. Clubhouse South bathroom North bathroom

Fundamentals of Computer-Aided Engineering - Benny Raphael, Ian F. C. Smith It is vital that today’s engineers work with computer-based tools and techniques. However, programming courses do not provide engineering students with the skills that are necessary to succeed in their professional career. Here, the authors propose a novel, practical approach that encompasses knowledge assimilation, decision-making capabilities and technical agility, together with concepts in computer-aided engineering that are independent of hardware and software technologies. This book: Fundamentals of Computer Aided Engineering provides support for all students involved in computer-aided engineering courses in civil, mechanical, chemical and environmental engineering.

Evolutionary Form Finding with Grasshopper + Galapagos | Responsive Skins Evolutionary problem solving mimics the theory of evolution employing the same trial-and-error methods that nature uses in order to arrive at an optimized result. When automated for specific parameters and results, this technique becomes an effective way to computationally drive controlled results within the iterative design process – allowing designers to produce optimized parameters resulting in a form, graphic or piece of data that best meets design criteria. In this post we walk you through the process of using Galapagos, an evolutionary solver for Rhino/ Grasshopper, and show an example of how this method can be tied in with analysis tools to optimize form based on energy data. David Rutten, a developer with McNeel & Associates, created a tool called Galapagos which facilitates this process within grasshopper(graphical algorithm editor). Like this: Like Loading...

designcoding | How Isovist Component Works Yesterday, Kağan asked me about what isovist component in Grasshopper is and how it works? In fact, it is a long story, I said because once upon a time, I was curious about Space Syntax theory as my old friend Ela Çil introduced it to me. Here is an original definition of Michael Benedikt; The environment is defined as a collection of visible real surfaces in space. An isovist is the set of all points visible from a given vantage point in space and with respect to an environment. The shape and size of an isovist is liable to change with position. Benedikt M L, 1979, “To take hold of space: isovists and isovist fields” Environment and Planning B 6(1) 47 – 65 Using the isovist component in Grasshopper is quite simple. Here is the grasshopper exercise, showing a simple use of isovists [GHX: 0.8.0066].

Model-Based Systems Engineering Center Galaxy Rising Industrial-Strength Air Tubes, The Unusual Purpose Of Which Is? [click for larger images] Right. An air supply for the two tunnel boring machines which will be making their way up 11th Avenue starting early next year. The two tunnels are for the two-mile, one-stop extension of the 7 Subway Line, first west, along 41st Street, and then south, down Eleventh. The air tubes you can see here are on the station site, across from the Javits Center. A $2-billion MTA project to service the Hudson Yards developments… on sites which the MTA just sold for around $1 billion. But the subway extension is also key to the prospering of the Javits Center, and to the commuter needs of a massive wave of new construction within a dozen blocks of the station. All of which we will be watching happen from the west side of the Hudson. Below: Seven MTA renderings of the station and the tunnel; initially there will be no subway passage to Javits or Hudson Yards Below: End of the line! Traffic Reliever! Not any more.

How to Build Articulate UML Class Models — Model Integration, LLC It’s the same application, but a very different model. A superficial comparison will reveal the following differences. Fewer classes and relationshipsShorter and incomplete names on associationsNo referential attribute or identifier tagsLess precise (implementation oriented) data types on attributesA careful look, taking all the elements together, reveals that some application rules are missing and even stated incorrectly. First let’s take stock of the superficial differences and then dive into the deeper problems affecting behavioral constraints. Fewer model elements There are fewer classes in the Bad Model because on and off duty roles are not modeled. Naturally, less is better, but only as long as it does not come at the cost of expressing application rules. It is important to understand that the analyst’s and implementer’s goals are often contradictory. Shorter names The common role naming style is used to label associations the Bad Model.

Dynamic remeshing - now with feature preservation, curvature adaptivity, and minimal surfaces - Grasshopper This will be incorporated into future releases of Kangaroo, but because it is so much fun to play with (not to mention useful!), I was excited to share this as a standalone component right now. This is a tool for remeshing, as I first wrote about and demonstrated here. However, since those first videos over a year ago, this has been improved upon and developed a lot. One of the most significant changes under the hood is that it now uses the custom half-edge mesh class Plankton developed as an open-source collaboration by myself and Will Pearson (to whom I owe great thanks for all his fantastic work on this). High quality triangular meshes have many applications, including physical simulation and analysis. Since I shared some examples of remeshing scripts here, I have also added a few more features in response to discussions and requests: Feature preservation This allows the user to set curves and points to be preserved during the remeshing. Curvature Adaptivity Minimal surfaces