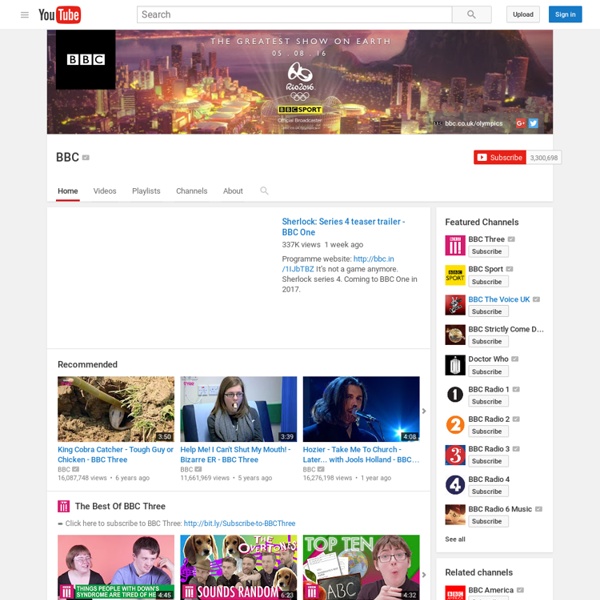 Water Is Life MISHONGNOVI — At the end of a dusty road, beside two water tanks in the desert shrubs, a windmill spins in the breeze. From a spigot, water flows through a blue hose and gushes into a bucket. When the water reaches the brim, Kayla Johnson heaves the bucket into the back of her family’s car. Celebrity Guests Include Cameron Diaz, Dave Grohl, Kate Hudson, Gayle King, Nicole Richie, Mark Ronson and Liv Tyler Mary McCartney Serves It Up Will Be Available to Stream Exclusively on Discovery+ Beginning on Thursday, February 4th New York – January 4, 2020 ­­– British photographer and cookbook author Mary McCartney invites audiences into her London kitchen on Thursday, February 4th as she prepares delicious, accessible, and picture perfect meals with her celebrity friends on the new discovery+ series Mary McCartney Serves It Up. In each of the six half-hour episodes, Mary shares her sincere love of cooking and her family’s favorite recipes and the stories behind them, showcasing her accessible vegetarian food philosophy for all to enjoy. In each episode, Mary will be joined by her famous friends, at home and over video conference, to celebrate food and friendship with transatlantic cook-alongs, taste-tests, cocktail classes and fun food Q&As.

AIDE A LA COMMUNICATION EXPRESSIONS ET VOCABULAIRE UTILES survival kit !!! All the expressions in italics are expressions you may hear during your stay. The rest is all the expressions you may need. The most important words (Mind your P’s and Q’s) Please / Thank you (very much) “I loved college. It gave me a sense of independence and freedom I have never experienced before.” —Cynthia Lennon Established by her son Julian in September 2015, The Cynthia Lennon Scholarship for Girls was launched to honour the memory of Cynthia who passed away earlier that year. The initial scholarships helped bring support to African schoolgirls. Since its inception, the fund has helped 35 girls across Kenya thrive by providing access to education and learning opportunities.

A radio repairman by trade, Elmore reworked his guitar amplifiers in his spare time, getting them to produce raw, distorted sounds that wouldn't resurface until the advent of heavy rock amplification in the late '60s. This amp-on-11-approach was hot-wired to one of the strongest emotional approaches to the blues ever recorded. There is never a time when you're listening to one of his records that you feel -- no matter how familiar the structure -- that he's phoning it in just to grab a quick session check. Elmore James always gave it everything he had, everything he could emotionally invest in a number. This commitment of spirit is something that shows up time and again when listening to multiple takes from his session masters. Launching today, Mary McCartney invites audiences into her London kitchen as she prepares delicious, accessible, and picture-perfect meals with her friends on the Discovery+ series Mary McCartney Serves It Up. In each of the six half-hour episodes, Mary shares her love of cooking, her accessible vegetarian food philosophy and her favourite recipes and the stories behind them. Mary is joined by some talented and well-known faces, at home and over video conference, to celebrate food and friendship – with transatlantic cook-alongs, taste-tests, cocktail classes and fun food Q&As.

According to NOAA, “2020 was a historic year of extremes,” with 22 separate extreme weather events in the U.S. costing nearly $100 billion in damages. Thirty named storms also made 2020 a record-breaking Atlantic hurricane season. Out west, wildfires burned over 5 million acres in California, Oregon, and Washington, with climate scientist Daniel Swain telling The New York Times, “We’ve broken almost every record there is to break.” Many of these events were related to the dangerous and record-breaking heat wave that blanketed most of the U.S. during the summer of 2020. nationalgeographic The Amazon rainforest is most likely now a net contributor to warming of the planet, according to a first-of-its-kind analysis from more than 30 scientists. For years, researchers have expressed concern that rising temperatures, drought, and deforestation are reducing the capacity of the world’s largest rainforest to absorb carbon dioxide from the atmosphere, and help offset emissions from fossil-fuel burning. Recent studies have even suggested that some portions of the tropical landscape already may release more carbon than they store. But the inhaling and exhaling of CO2 is just one way this damp jungle, the most species-rich on Earth, influences the global climate. Activities in the Amazon, both natural and human-caused, can shift the rainforest’s contribution in significant ways, warming the air directly or releasing other greenhouse gases that do. Drying wetlands and soil compaction from logging, for example, can increase emissions of the greenhouse gas nitrous oxide.

In 11 Questions, The A.V. Club asks interesting people the same 11 interesting questions. You have to be some sort of superhero or vampire to survive in the world of rock ’n’ roll for 50 years, and living legend Alice Cooper is one of the few who fits that particular bill. The horror-rock icon—likely the only person who’s in both the Rock & Roll Hall Of Fame and The Friars Club—has just released his 21st solo record, Detroit Stories, on which he pays homage to his hometown. nationalgeographic Photographer Rebecca Douglas has always been fascinated by the night sky. Her love of the stars has taken the U.K. resident on “star walking” trips to Iceland and into the Arctic, where she steps out onto darkened trails to capture twinkling constellations and glowing planets in her images. For nature lovers like Douglas, star walking is turning out to be a welcome antidote for pandemic times. By visiting hills and valleys after sunset, outdoor enthusiasts not only gain all the health benefits of being in nature, they find empty trails unfolding under a limitless night sky. Hiking at night isn’t uncommon. Plenty of people hike after dark to get to campsites or watch the sunrise from a mountaintop.