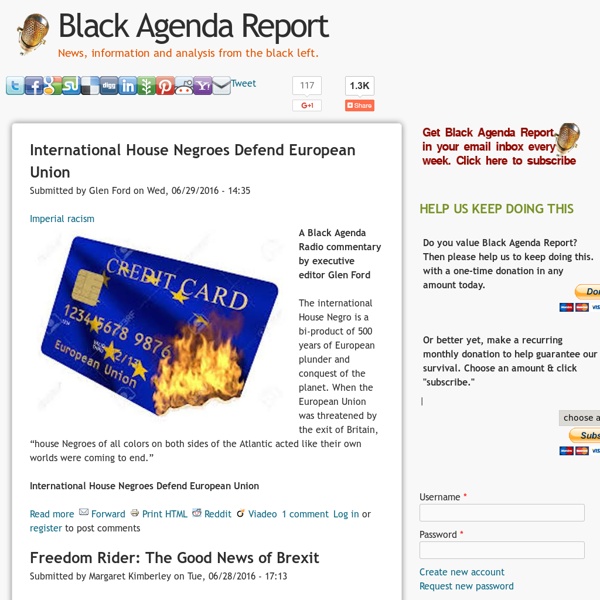 Those Laboring Days In the 1980s and 90s, even a klutz like me could find work as a manual laborer. I painted houses, washed windows and cleaned apartments and offices. At my first house painting job, I propped a ladder upside down against the wall, don’t laugh, and was not let go. Once I was so hungover, I had to climb down from the ladder five or six times to throw up, and still wasn’t fired. My boss, Joe LeBlanc, just laughed it off. Joe was a Canadian who had gone South to join the US Army. Like us all, Joe had his rough spots, but he was a very good man, I’m convinced, because he treated his workers well, and was willing to hire goofs or even fuckups. Any man who’s willing to be boss to such a lame roster is OK in my book, but like I said, times were good then, and everyone could find work. Now, Joe wasn’t running a charity, but a regular business, and we didn’t loaf and do drugs on the job. Last week, I popped into McGlinchey’s just before noon, and found it nearly empty. “Well, you’re here!”