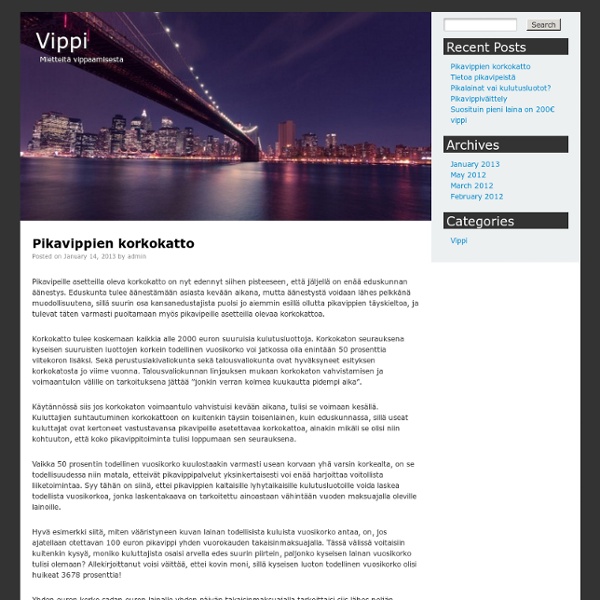 Warlords (2005 British Documentary Series/WWII) Warlords (2005 British Documentary Series/WWII) Picture: C+ Sound: C+ Extras: D Episodes: B- With no end of DVDs on WWII in sight, Warlords (2005) is a very informative and sometimes amusing documentary mini-series from England that shows how uneasy everything was. 1) Hitler v. 2) Churchill v. 3) Churchill v. 4) Roosevelt v. The “one of these things don’t belong here” surprise is #2, that FDR and Churchill had more problems than you hear about. The 1.33 X 1 image is not bad for a recent professional analog PAL production, but it will be among the last of its kind. - Nicholas Sheffo