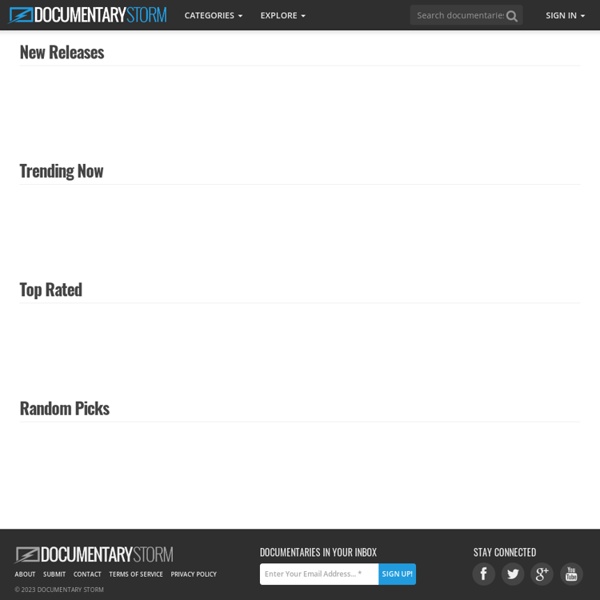 60 Second Chocolate Chip Cookie A la Mode I had so much fun developing this recipe. Talk about kinda dangerous though. This baby is baked in 60 seconds, no lie!! You know those fabulous pizzookie’s you order at certain restaurants? In any case, Enjoy my friends!! Start by creaming your butter and sugars right in your ramekin. Just like so, light and fluffy. You’ll add a couple tablespoons of beaten egg next. A splash of vanilla please. Give another good stir of the spoon until combined. Once combined, add your dry ingredients right to the ramekin. Flour, salt and baking soda all set! Give a few stirs then…. Time for some fabulous chips! Oh yah! Top with a lovely scoop of vanilla ice cream and drizzle with my homemade magic shell! Mmmmm. To share or not to share? 60 Second Chocolate Chip Cookie A la Mode Ingredients Directions Place butter and sugars into a 2-cup ramekin, beat with spoon until well combined. Makes 1 large serving, perfect for sharing Other recipes you may enjoy...

Movies Midnight in Paris Woody Allen’s latest places starving writer Owen Wilson in Paris with his fiancée, Rachel McAdams. Searching for inspiration for his incomplete novel, Owen begins taking strolls around the city at night where he discovers an unexpected group of people. Let the Right One In The best vampire movie ever made in my opinion. Watch Let the Right One In for FREE on Amazon Instant Video The Man From Earth Holy &#%@ this film’s plot is fascinating! Garden State This is my absolute favorite film. Waking Life It’s impossible for you to grasp Waking Life without actually watching it, but I’ll do my best to explain it. Watch Waking Life for FREE on Amazon Instant Video Closer This film is a rather dark, yet comedic story about the twisted relationships between Natalie Portman, Jude Law, Clive Owen and Julia Roberts. The Diving Bell and the Butterfly (Le Scaphendre et le Papillon) Sin Nombre Snatch Watch Snatch for FREE on Amazon Instant Video Spirited Away The Descent Once Punch Drunk Love Rubber

What is causing the waves in California to glow? It looks like something from the movie "Avatar": ocean waters that light up like neon glow sticks when they splash. Beaches across southern California have recently been alight with eerie, glowing waves. What could be causing such an otherworldly phenomenon? A recent report by Discovery News has provided an answer. According to marine biologist Jorge Ribas, the glowing is caused by a massive red tide, or algae bloom, of bioluminescent phytoplankton called Lingulodinium polyedrum. The microorganisms emit light in response to stress, such as when a wave crashes into the shore, a surfboard slashes through the surf, or a kayaker's paddle splashes the water. The phenomenon has been observed on a semi-regular basis since at least 1901 along the beaches around San Diego, Calif. For surfers who don't mind catching a wave in water teeming with a sludge of microorganisms, the glowing ocean offers the chance of a lifetime.

logic and perception - topical index -The Skeptics Dictionary Last updated 20-Nov-2015 Recommended Reading Critical Thinking Mini-Lessons Adams, James L. Conceptual Blockbusting: A Guide to Better Ideas 3rd ed. (Perseus Press, 1990). Ariely, Dan. (2008). Dawes, Robyn M. Gardner, Martin. Gardner, Martin. Gilovich, Thomas. Groopman, Jerome. Kahneman, Daniel. Kida, Thomas. 2006. Kourany, Janet A. Levine, Robert. 2003. Sagan, Carl. Seckel, Al. (2006). Sternberg, Robert J. ed. Sutherland, Stuart. (2007). The 6 Creepiest Places on Earth It doesn't matter whether or not you believe in ghosts, there are some places in which none of us would want to spend a night. These places have well earned their reputations as being so creepy, tragic or mysterious (or all three) that they definitely qualify as "haunted." Places like... Aokigahara is a woodland at the base of Mount Fuji in Japan that makes The Blair Witch Project forest look like Winnie the Pooh's Hundred Acre Wood. What Niagara Falls is to weddings, Aokigahara is to suicide. More than 500 fucking people have taken their own lives in Aokigahara since the 1950s. The trend has supposedly started after Seicho Matsumoto published his novel Kuroi Kaiju (Black Sea of Trees) where two of his characters commit suicide there. Also skulls. Besides bodies and homemade nooses, the area is littered with signs displaying such uplifting messages like "Life is a precious thing! "If you commit suicide here, bears will poop on your corpse." Winchester Mystery House Oh, bitch...!

Ians Shoelace Site - Shoe Lacing Methods Mathematics tells us that there are more than 2 Trillion ways of feeding a lace through the six pairs of eyelets on an average shoe. This section presents a fairly extensive selection of 50 shoe lacing tutorials. They include traditional and alternative lacing methods that are either widely used, have a particular feature or benefit, or that I just like the look of. 50 Different Ways To Lace Shoes Criss Cross Lacing This is probably the most common method of lacing normal shoes & boots. Over Under Lacing This method reduces friction, making the lacing easier to tighten and loosen plus reducing wear and tear. Gap Lacing This simple variation of Criss Cross Lacing skips a crossover to create a gap in the middle of the lacing, either to bypass a sensitive area on the instep or to increase ankle flexibility. Straight European Lacing This traditional method of Straight Lacing appears to be more common in Europe. Straight Bar Lacing Hiking / Biking Lacing Quick Tight Lacing Ukrainian Lacing- New!