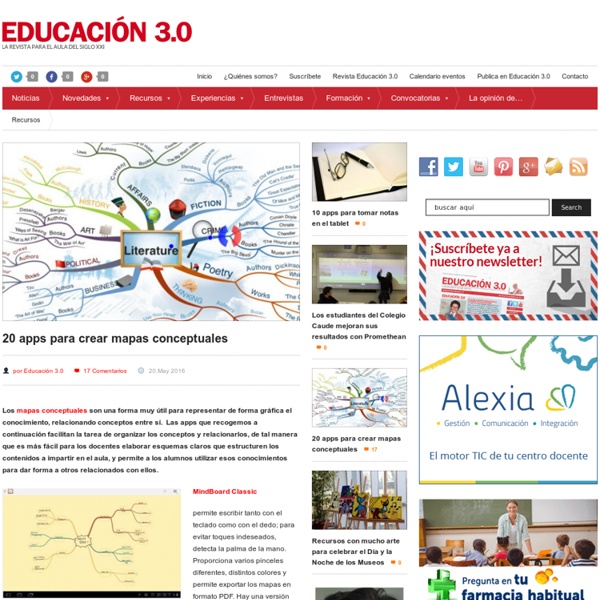 How to Create a Google My Maps Challenge During a session at ISTE17, Steven Anderson and I created an interactive, group challenge to kick it off. We had educators assemble into teams, pick a team name, and gave them a link to a Google My Maps. The link took the teams to a location where they learned about a social media platform, had a task to complete, submitted their answers, and then raced off to the next location. It was engaging, collaborative, and a competition which helped to energize the educators on the last day of the conference. As promised, I created a template and step by step directions for all those wanting to recreate their own Google My Maps Challenge. Fight, Flight or Pretend: The 3 Anger Styles in High-Functioning Autistic Kids “My 8 y.o. son Cory has a diagnosis of autism (high functioning) and has uncontrollable outbursts and aggression when things don’t go his way. He often becomes so distraught that his suffering is palpable. The emotions vivid on his face. His little body tense with distress.

12 Sites and Apps for Learning to Code When the conversation amongst educators turns to programming, Scratch is often the first resource that is mentioned. Scratch allows students to program animations, games, and videos through a visual interface. Students create their programs by dragging together blocks that represent movements and functions on their screens. The blocks snap together to help students see how the "if, then" logic of programming works. If you haven't seen Scratch before, watch the short overview in the video below.

12 Online Tools to Make Language Learning More FUN & Diverse - Teachers With Apps Teaching a foreign language to school kids can be quite tough. They lose their focus. They don’t understand most of the things you’re saying. They make many mistakes on their way to mastering the language. As teachers, we have a responsibility to make the gap between the native and a foreign language easy to surpass. I mean, the language classroom is the obvious place for setting students’ minds free, isn’t it? Photos for Class + Canva = Fun Animal Stories Photos for Class is a great tool for locating Creative Commons licensed images that your students can use in all kinds of projects. The great thing about Photos for Class is that when students download an image from the site all of the attribution information that they need is included in the image's footer. This afternoon I saw a neat example of using Photos for Class to create a simple meme or one-image story.

DIY Augmented Reality - 3 Ways To Use It In School Disclosure: Metaverse is a new advertiser on FreeTech4Teachers.com Metaverse is an amazing platform that brings that for the first time enables anyone to create rich augmented reality experiences. In many ways the capabilities within Metaverse remind me of the early days of Minecraft (before it was sold to Microsoft) except that instead of creating games and experiences that only exist on your computer's screen Metaverse lets you create experiences that exist in augmented reality. What does that mean? It means that can create games, quests, and other activities that are completed by locating digital artifacts in a physical world. In other words, you could create your own educational version of Pokemon Go. Using Augmented Reality to Learn Nouns and Verbs Metaverse is a great platform for creating your own augmented reality games and activities. Through the Metaverse Studio anyone can program an augmented reality experience without having any prior coding or programming knowledge. With Metaverse Studio you can build and publish an augmented reality game to accomplish many learning objectives. A great example of this is the Nouns and Verbs game that Marty Cryer published in the Metaverse Teachers Facebook group. Marty's Nouns and Verbs game starts with an introduction in which students choose to learn more about either nouns or verbs. After making a selection students are prompted to watch a short video that refreshes their memories about nouns and verbs.