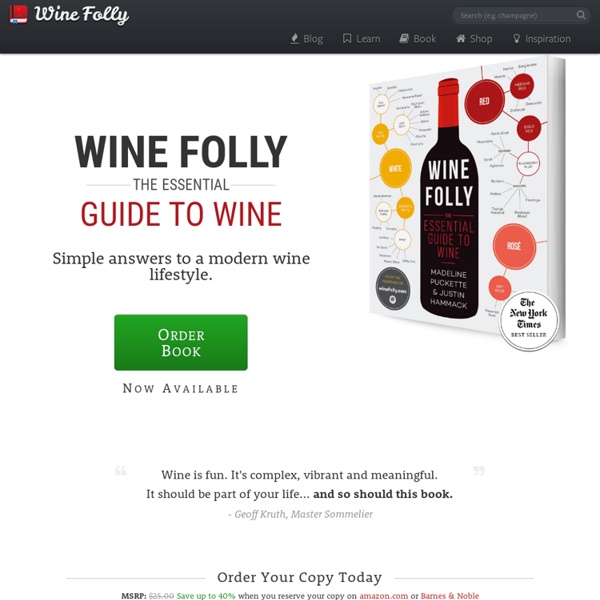 In an effort to make the best Sangria, we tested 5 classic Sangria recipes. After testing, we concluded that the best recipes were surprisingly simple. You can try them all out yourself or pick one that best fits your mood. #1 Tested Red Wine Sangria 1 bottle of red wine1 cup ruby red grapefruit juiceJuice from 2 limes¼ cup sugar Sangrias we tested: Wine and Exercise: A Promising Combination The European Society of Cardiology is currently convened in Barcelona for its annual congress, where an abundance of promising heart-disease research has been unveiled. Envious American eyes are on a study of regular wine consumption and its apparent health benefits. Many studies in the past have found that wine drinkers have healthier hearts than abstainers, but the current trial—called In Vino Veritas (In Wine, Truth)—is one of the first studies to actually introduce wine into people’s lives and track its effects on their bodies. Lead researcher Miloš Táborský, head of cardiology at the Palacký University Hospital in Olomouc in the Czech Republic, revealed the study's results in a presentation over the weekend, saying, “We found that moderate wine drinking was only protective in people who exercised. Red and white wine produced the same results.” For one year, subjects drank “moderate” amounts of wine five days per week.

12 Awkward Sex Moments Every Woman Has Endured 1. When he's acting like sex is over because he came. Wait, is he falling asleep and/or leaving? He knows we're both supposed to come or at least make the effort to make each other come, right? Learn About Wine Tasting Wine There’s no right way or wrong way to taste wine. It’s this simple — do you like what you’re drinking or do you not like what you’re drinking? That said, there’s a formal way to taste wine that reveals more about the wine in your glass, even before you start drinking.

How Two Broke Guys From Georgia Started The Most Interesting Winery In California This article and the Game Changer series is brought to you by Coravin, the first and only tool in the world to let you share, compare, and explore wines without pulling the cork. Sometimes the greatest innovations and achievements can simply come from being so determined that your idea will become a reality that you refuse to listen to all of the reasons as to why it may never happen. It’s this determination – which some may prefer to call being fearless – that has catapulted Hardy Wallace and his wine brand Dirty & Rowdy to international acclaim, becoming one of the faces of the new California wine movement and causing many to label him a “Game Changer.” At this point, Dirty & Rowdy has become a wine that is sought out by wine geeks across the globe, easily selling out the winery’s production every year.

Batman: Arkham Knight preview Available on Xbox One, PS4 and PC Batman: Arkham Knight release date: June 23, 2015 May 2015 Preview WineAndLeisure from The Wine Baron All about wine and how to enjoy it. Scotch tastings and whisky introduction at The Briars resort Among my many other roles in a wide variety of places, I am the in-house wine and scotch tasting host for The Briars resort in Jackson’s Point, Ontario, on the south end of Lake Simcoe. Here’s the basic outline of what I cover. You are most welcome to book your own corporate or personal event through the resort, or contact me and I’ll help set it up. The Basics WHISKY - is a distilled alcoholic beverage made from grain mash.