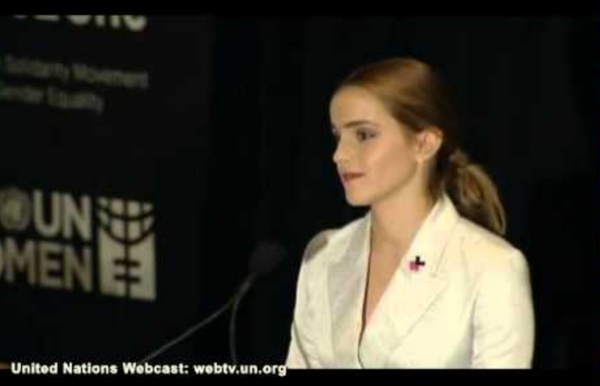 RDA new cataloguing rules Why new rules, and what has it got to do with me? Resource Description and Access (RDA) is the cataloguing standard being introduced to replace Anglo-American Cataloguing Rules, second edition (AACR2). National Library of Australia has announced that it will implement RDA in early 2013 (Australian Committee on Cataloguing n.d.). RDA will initially impact on cataloguers, and in the longer term will shape how end users of catalogues and discovery systems find the information they require. Therefore it is important for all people working in the library and information industry to have some understanding of the purpose of RDA and its implications for the library catalogue.

Why are Iranian husbands standing up for their wives? Image copyright My Stealthy Freedom Husbands in Iran are taking pictures of themselves declaring their commitment to female equality - and thousands are sharing their messages on Facebook. Niloufar Ardalan captains Iran's indoor women's football team - her nickname is "Lady Goal". Earlier this month she was due to represent her country at a match in Malaysia, but was unable to attend - because, according to an interview she gave to Iranian media, her husband said she wasn't allowed. The standard marriage contract signed by all newlyweds in Iran allows the husband to decide whether his wife can travel abroad, where the family will live, whether she can go to work, and whether she can ask for a divorce.

5 Myths You Probably Believe About Major Religions As a comedy website, we tend to stay away from too much talk about religion. Sure, we'll run the occasional article about Jesus riding dragons -- but no way are we going to start declaring huge aspects of major religions "wrong." That's just not our place, and we'll never do it ... after today. 40 Must-See Historical Photos EmailEmail While some photographs capture our attention because of how the artist behind the picture has decided to compose the shot, others are fascinating simply because of the subjects that they depict. Below are some captivating photographs that tell stories about our past, depicting the people, places and events that have shaped the course of history. Some of these pictures tell us about history in a way that books and documents will never be able to.

Journal of the European Association for Health Information and Libraries Who do you think “Librarians of the Future” are? How would they behave and what would they look like? In my imagination they are like a space hero, a Flash Gordon-like figure with almost magical cyber librarian skills nobody ever had heard of. The Secret of Nigerian Book Sales At almost every Nigerian literary event I have attended, the topic of the country’s lack of reading culture has come up. The falling standard of education, increasing culture of materialism, poverty, and online distractions are given as reasons for this alleged loss of interest. Abysmal sales at bookshops across the country are presented as evidence. For the past eleven years, Jemiyo Ariyo has worked as a salesperson at The Booksellers Limited, in Ibadan, the capital of Oyo State. “Nigerians don’t take reading seriously,” she said, adding that she has observed a dramatic decrease in the sale of fiction. “It takes anything from three to five years to sell off a print run of about two thousand to three thousand books,” Bankole Olayebi, the C.E.O. of the publisher Bookcraft, which counts the Nobel laureate Wole Soyinka among its authors, told me.

Islamic tilings of the Alhambra Palace: teaching the beauty of mathematics Islamic tilings of the Alhambra Palace: teaching the beauty of mathematics By Raymond F. Tennant Teachers, Learners, and Curriculum Journal, Vol. 2 (2004) The Learning Commons Mindset February 12, 2015 by cultureofyes Students at West Bay Elementary School I walk into almost all of our schools in West Vancouver and very often the first thing people want to show me or talk to me about is the changes happening around the library. Or more specifically, schools are taking great pride in their learning commons spaces that are developing. While the physical spaces are exciting, the changes to our mindsets are far more powerful. Child mortality falls by 50% since 1990 - report Child mortality has fallen by more than 50% since 1990, a report by the World Health Organization and UN children's agency Unicef says. It says that 25 years ago 12.7 million children under five died, but this year the figure is projected to drop below six million for the first time. But aid agencies warn that huge challenges remain. They point out that the UN target of reducing child mortality by two-thirds between 1990 and 2015 will not be met. The rate fell by 53% over this period, the report says. Stark inequality

Death Match: Tarantula vs. Wasp With their relatively large, hairy bodies, tarantulas aren’t exactly pretty to look at. Their fear factor goes up when you consider that they they are able to eat larger animals like lizards, mice, and some small birds. However, most of the 900 species have venom weaker than a honeybee and don’t really pose a risk to humans. Besides, if you think these spiders are scary, just imagine the kind of creature that preys on them. Meet the tarantula hawk: