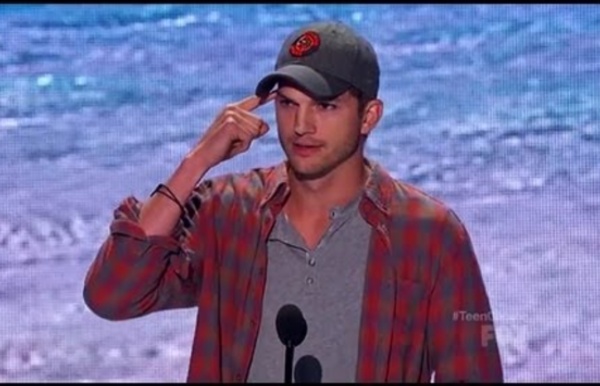 The Other Pair This ELT lesson plan is designed around a short film by Sarah Zorik titled The Other Pair and the themes of altruism and empathy. Students watch a short film, write a story, and speak about a story. I would ask all teachers who use Film English to consider buying my book Film in Action as the royalties which I receive from sales help to keep the website completely free. Language level: Pre-intermediate (A2) –Intermediate (B1)

Perks of Being a Wallflower - Literature; Discussion Questions: 1. There are many life-lessons in this story. Describe one. Beloved teen Sam Berns dies at 17 after suffering from rare disease Saturday night could have been a moment for Sam Berns to celebrate -- standing in the middle of Gillette Stadium, flanked by some of his beloved New England Patriots, and no doubt cheered heartily by the nearly 70,000 fans surrounding him. But it wasn't to be. Instead of having Berns as an honorary captain in their NFL playoff with the Indianapolis Colts, the Patriots held a moment of silence for the young man who inspired them and many others as he lived with progeria, which causes premature, accelerated aging.

The Bear Necessities Question time! Will they encounter any dangers along the way? What qualities will they have to show in order to survive? Woman Undergoes Bizarre Body Changes In Short Film Barbara is a passionate writer and animal lover who has been professionally blogging for over 10 years and counting. While Anna is preparing for a first date with Henry, a man she has secretly loved for years, everything goes wrong until she discovers the impossible — she’s suddenly able to sculpt her appearance like clay to any shape she desires. Written and directed by Sandy Widyanata,”Plastic” is a popular short film that was released in 2008.

Life Lessons From Richard Branson This transcript has been automatically generated and may not be 100% accurate. ... even among the small group of entrepreneurs and businessmen who achieved his level of success ... All That We Share This ELT lesson plan is designed around a short video titled “All That We Share” by Danish TV channel TV2Danmark. In the lesson students talk about the communities they belong to, find out what they share with their classmates, read a transcript, watch and discuss a video about what a community shares. I would ask all teachers who use Film English to consider buying my book Film in Action as the royalties which I receive from sales help to keep the website completely free.

904 FREE Speaking Worksheets Learning to speak a new language is definitely a challenge. It’s very difficult for your students to do if they don’t practice on a regular basis. Luckily, you need to look no further because BusyTeacher.org has the tools to help your students practice their speaking - and want to do it, too!