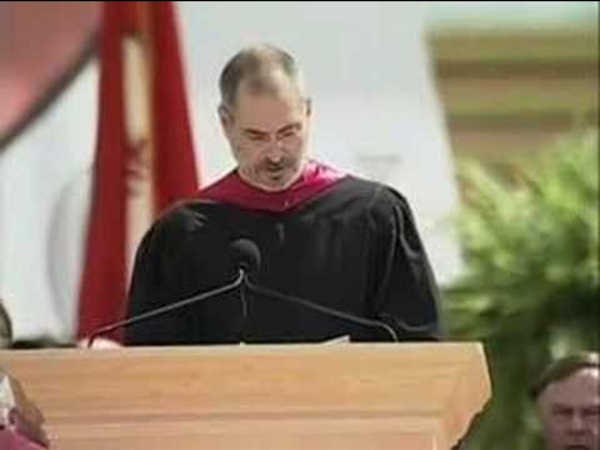 Related:  linshyhpeng • Vidéos inspirantes • leçons de vie • ETLV • Why or Why Not

33 Inspirational YouTube Videos Conveying Genuine Life Lessons Email The following list contains 33 of my favorite inspirational and motivational YouTube videos. Each video clip tells a different tale, a unique story conveying subtle lessons about life, love, happiness and success. Lean + Circular Principals = a New True North for Manufacturer For a photovoltaic solar panel array to function effectively as a unit, every tiny solar cell must perform at the same high level. So when SunPower, a vertically integrated designer and maker of solar cells and panels for homes, commercial buildings, and power plants, launched a lean management effort in 2011, focusing on quality improvement and variation reduction made sense. When they became good at those activities, the transformation expanded to employ flow production, improved factory layout, overall equipment effectiveness, problem solving, A3s, kaizen events, etc. By 2015, the effort had generated solid improvements in key corporate measures: End-to-end value stream lead time (days) down 47%Total cost down 54%Yield loss reduction down 77%Customer corrective action requests down 92%Manufacturing labor productivity up 23%OEE up 41% In its trajectory and results, SunPower's lean journey resembled most others -- until 2015.

Mo Ganji Incredible Line Tattoos click 2x In 2015, we were mesmerized by Berlin-based artist Mo Ganji‘s collection of simplistic yet stunning line tattoos. Rendered only in black ink, each minimalist tattoo is created using a single, continuous line. Even with such a limited composition, Ganji is able to aptly represent and capture the recognizable contours of people and animals. 5 Languages That Could Change the Way You See the World I went to my neighbor’s house for something to eat yesterday. Think about this sentence. It’s pretty simple—English speakers would know precisely what it means. But what does it actually tell you—or, more to the point, what does it not tell you? It doesn’t specify facts like the subject’s gender or the neighbor’s, or what direction the speaker traveled, or the nature of the neighbors’ relationship, or whether the food was just a cookie or a complex curry.

What SAP did digitally to address the COVID-19 climate SAP’s head of marketing A/NZ, Rushenka Perera, is a big believer in brand building in a time of downturn and crisis. Why is why she’s committed to brand-led activities during the COVID-19 pandemic. “I believe if you keep your brand front and centre in a crisis, you’ll come out better at the other end,” she tells CMO. There are various ways the enterprise software vendor is looking to solidify brand saliency, from COVID-19 product offers supporting customer needs, to case study storytelling, 10-minute virtual ‘tools down’ virtual sessions and more. And with a directive to not pursue physical event activities for the rest of the year, Perera said she’ll be putting more of her marketing dollars into more brand activities in the second half, too.

Tiny Letters Tell Brutally Honest Truth And Inspire To Be Yourself "I don’t really feel I have that 'unique' style, but I’m in love with script and flourishes since actually I began with copperplate calligraphy at first," Dexa Muamar told Lettering Guy. "The way the letters connect is something special for me, and I can play with the flourish of course. And for now I feel more comfortable drawing at small scale. [It’s] usually at 3-4cm in width." Show Full Text

The benefits of a bilingual brain - Mia Nacamulli Amazed by what you have learned about having a bilingual brain? Then, start learning another language now! This website has tons of free lessons, games and quizzes to get you started! Pick one language or even two languages and get that gray matter growing. The Plot Thickens in the Gnarly Story of IQ and Genetics Not everyone thinks the future will look so different, though. “I would have stopped 10 years ago myself, and that’s almost to say I wouldn’t have started,” says Wendy Johnson, an intelligence researcher at the University of Edinburgh who has been a critic of genome-based searches for the key to intelligence. “I think we’re wasting a lot of money.” What makes Johnson so skeptical is the utter complexity of intelligence. Obviously, the environment influences intelligence: A kid deprived of basic care and stimulation is not likely to thrive. But there’s no clear dividing line between the influence of genes and the influence of environment.

How Project Morpheus Works Virtual reality (VR) headsets have been around since the 1960s, and as you would expect, they have evolved and gotten better over the years. But they really haven't caught on as viable consumer products. You may have seen the occasional VR headset in an arcade, and home models have popped up now and again to be snatched up by enthusiasts and then fizzle out, but at the moment, they're more at home in research labs or military training facilities. Better educated parents have children who are more relaxed, outgoing and explorative – Research Digest By Alex Fradera Exactly how parents shape their children is a matter of controversy, especially since Judith Rich Harris’ book The Nurture Assumption popularised the behavioural genetics position that the “shared environment” (so-called because it’s shared by siblings) – including the family home and parents’ methods of upbringing – has scant influence on how children turn out. But the debate is far from settled, and now a team chiefly from Florida State University has investigated whether more educated parents produce offspring with particular personality characteristics. Published in the Journal of Personality and Social Psychology, the research identifies a number of personality differences that correlate with parental education, and the researchers suggest the causes of this association must be more than just genetics. The evidence showed that child personality was associated with parents’ levels of education. A second mediating factor was children’s IQ in adolescence.

Analyzing Stories When you analyze a story, you try to find a meaning for the story. You make a claim about the story's meaning, and provide evidence from the story itself to support your analysis. You look for a reasonable way of understanding the story. Here are some questions to ask yourself about a story when you are trying to understand it.