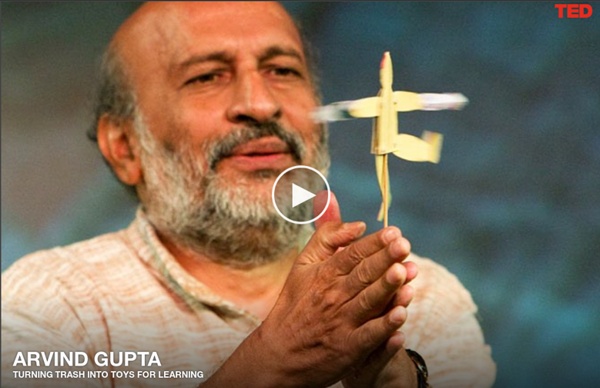 Watch Creative Commons episodes on blip.tv About this original series Episodes of Creative Commons Aotearoa New Zealand's video summing up the CC licensing process in a short, fun video: "Have you ever wondered how to download and share digital contentlegally? Jane McGonigal Jane McGonigal (born October 21, 1977) is an American game designer and author who advocates the use of mobile and digital technology to channel positive attitudes and collaboration in a real world context. Background and career[edit] McGonigal was brought up in New Jersey by teacher parents who emphasized intellectual attainment; her twin sister, Kelly, is a psychologist and author. McGonigal received her BA in English from Fordham University in 1999,[1] and her PhD in performance studies from the University of California, Berkeley in 2006.[2][3] As a designer McGonigal became known for location-based and alternate reality games.[4] Her last game, SuperBetter, was created to help her overcome debilitating after-effects from a concussion injury.

What a Non-Partisan Plan for U.S. Entrepeneurship Would Look Like - Derek Thompson The Republican National Convention praised small businesses and the Democratic response will praise the administration's role in helping job creators. But what would a non-partisan plan for entrepreneurs look like? The theme of the first day of the Republican National Convention was "We Built It," a rallying-cry from entrepreneurs who insisted that they didn't need government to start their businesses. Internship Programme The United Nations provides opportunities for students enrolled in a graduate programme to undertake an internship at its Headquarters in , , , , , , and . This Internship Programme is for the United Nations Secretariat in New York only. Eligible candidates interested in participating in an internship at the United Nations Headquarters in New York can apply by visiting the United Nations Career Portal, at careers.un.org . Please continue to read through our website for more information and guidelines. to provide a framework by which graduate and post-graduate students from diverse academic backgrounds may be assigned to United Nations Offices where their educational experience can be enhanced through practical work assignments. to expose them to the work of the United Nations.

Bret Victor Bret Victor / April 11, 2011 The power to understand and predict the quantities of the world should not be restricted to those with a freakish knack for manipulating abstract symbols. When most people speak of Math, what they have in mind is more its mechanism than its essence. This "Math" consists of assigning meaning to a set of symbols, blindly shuffling around these symbols according to arcane rules, and then interpreting a meaning from the shuffled result. 10 talks on making schools great With just over a month to go before the 2012 presidential election in the US, eyes around the world are on the contest between Barack Obama and Mitt Romney. The election may well come down to a few key issues. So what matters most to Americans? The TED Blog read this Gallup poll from late July on issues that citizens want the next president to prioritize. Conveniently, these are topics that speakers often address on the TED stage.

Resources for Teaching About Surviving on Minimum Wage Teaching economics is one of my favorite things to do each year. A big part of the reason that I enjoy teaching economics is that learning about money gets my students excited about class. Another reason that it's fun to teach is that economics easily lends itself to simulation activities that get kids actively engaged in learning. In the past I've used simulations created by the Buck Institute and simulations created by Biz Ed. While those simulations are good, I've always wanted something that students could personalize just little bit more. Therefore, a couple of years ago I created the outline and materials for a simulation about living on minimum wage in the United States.

Thieu Besselink Posted on February 14, 2011 The Learning Lab is an independent studio and think tank founded by dr. Thieu Besselink.