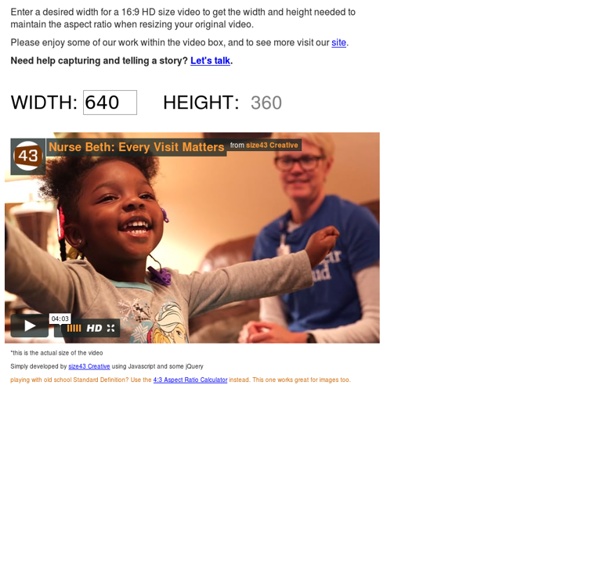 How I Photograph the Milky Way in the Light-Polluted Skies of Singapore When it comes to photographing the elusive Milky Way in one of the most light-polluted major cities like Singapore, timing is critical. Most of the faint details will be washed out by the extreme light pollution and if we were to shoot the Milky Way under unfavorable atmospheric conditions, our attempt would be futile. Unfortunately, most of the tutorials online only work in locations that are at least 2 stops darker than most of the dark locations in Singapore and so, we need to do more in post-processing to unveil the elusive Milky Way and more complex workflow is required if we’re shooting at much brighter locations. In this tutorial, I am going to show you how I shoot the Milky Way that’s obscured by the heavy light pollution in Singapore using photography equipment that you may already have and a workflow that probably works in most versions of Photoshop without purchasing additional plugins. Equipment I Am Using to Shoot the Milky Way in Singapore Step 1 Step 2 Step 3 Step 4 Step 5 Step 6

Ultimate Aspect Ratio Guide | VashiVisuals Blog aspect ratios throughout cinema history I decided to compile all these assets after seeing the wonderful and educational video posted by FilmmakerIQ that does an amazing job explaining the aspect ratio and its historical context. After watching it, I was reminded of a widescreen template package I downloaded years ago and but now can no longer find on-line. I’m more than happy to keep it alive and inject it back into the interwebz so that any current or future filmmaker will have access to all the geometric framings used over the years. 3 classic aspect ratios The Kid (1921) Casablanca (1942) The following Aspect Ratios listed include the first film ever used in that format. Napolean (1927) This is Cinerama (1952) The Glass Slipper (1955) 2.55 – CINEMASCOPE (1953) 20th Century Fox The Robe (1953) 2.35 – REGALSCOPE (1956) 20th Century Fox The Black Whip (1956) 2.35 – PANAVISON (1966) Panavision The Sand Pebbles (1966) Five Shaolin Masters (1974) Fury At Smuggler’s Bay (1961) Vera Cruz (1954) Oklahoma!

Getting T-Pain Autotune In Logic From its early incarnations in Cher's 'Believe' to the Black Eyed Peas, right through to the complete overkill vocoder-esque usage championed by the likes of Kanye West and T-Pain, autotune has become the unlikely breakthrough iconic sound of 21st century hip hop, dance and pop. The plug-ins used to achieve the effect vary, but the concept remains the same - a harshly tweaked autotune designed to pull the vocal line so rigidly that it creates an new synthesised vocal effect that stands as an recognisable effect in its own right. Although the industry standard is Antares - A similar effect is relatively easy to achieve in most modern DAWs. The following steps will help achieve it with Apple's Logic software: Getting a Vocal Take The first step in achieving autotune synth heaven is to simply record a vocal line. Preparing The Take Once a vocal part is recorded, the next step is to apply the relevant plug-ins. Applying The Effect Firstly, the 'response' time needs to be reduced to zero.