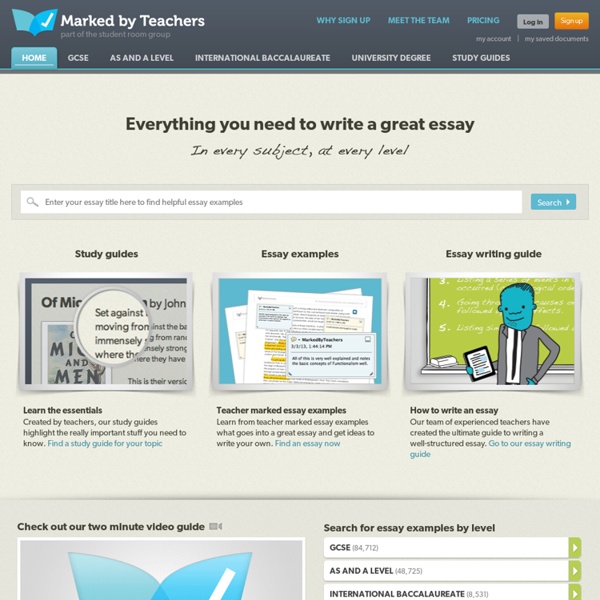 The Dinosauria Dinosaurs, one of the most successful groups of animals (in terms of longevity) that have ever lived, evolved into many diverse sizes and shapes, with many equally diverse modes of living. The term "Dinosauria" was invented by Sir Richard Owen in 1842 to describe these "fearfully great reptiles," specifically Megalosaurus, Iguanodon, and Hylaeosaurus, the only three dinosaurs known at the time. The creatures that we normally think of as dinosaurs lived during the Mesozoic Era, from late in the Triassic period (about 225 million years ago) until the end of the Cretaceous (about 65 million years ago). But we now know that they actually live on today as the birds. Some things to keep in mind about dinosaurs: • Not everything big and dead is a dinosaur.

Internet Archive: Wayback Machine Donor challenge: For only a few more days, your donation will be matched 2-to-1. Triple your impact! To All Wayback Machine Users, Time is running out: please help the Internet Archive today. The average donation is $45. If everyone chips in $5, we can keep our website independent, strong and ad-free. On "Portrait d'une Femme" On "Portrait d'une Femme" Jeanne Heuving In Pound's "Portrait d'une Femme," the partial and secondary nature of this "femme" made of parts is openly declared: Your mind and you are our Sargasso Sea, London has swept about you this score years And bright ships left you this or that in fee: Ideas, old gossip, oddments of all things, Strange spars of knowledge and dimmed wares of price. Great minds have sought you—lacking someone else. You have been second always.

The American Revolution -selected lectures also included elsewhere at appropriate places! Professor Joanne Freeman, Professor of History Description The American Revolution entailed some remarkable transformations--converting British colonists into American revolutionaries, and a cluster of colonies into a confederation of states with a common cause--but it was far more complex and enduring than the fighting of a war. Pronunciation There are currently 10192 registered links.Main Page | Links for Students | Links for Teachers | What's New Categories: * American English Pronunciation Practice (Charles Kelly) 700 Free Online Courses from Top Universities Take online courses from the world's top universities for free. Below, you will find 1,500 online courses from universities like Stanford, Yale, MIT, Harvard, Oxford and more. You can use this collection of online courses to learn everything you want--from history, philosophy and literature, to physics, biology, psychology, and computer science. Note: This page includes a lot of Massive Open Online Courses (MOOCs).

United Nations The United Nations (UN) is an international organization whose stated aims are to facilitate co-operation in international law, international security, economic development, and social equity. It was founded in 1945 at the signing of the United Nations Charter by 51 countries, replacing the League of Nations founded in 1919. The UN was founded after the end of World War II by the victorious allied powers with the hope that it would act to prevent and intervene in conflicts between nations and make future wars impossible or limited. The organization's structure still reflects in some ways the circumstances of its founding, which has led to calls for reform.