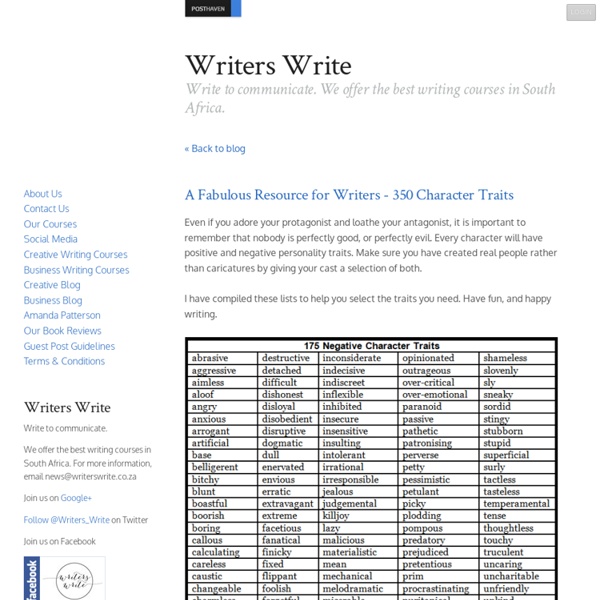 18 English words that mean very different things in Britain and America As the old adage famously goes: you say tom-MAY-toes, and I say tom-MAH-toes. We should probably call the whole thing off, right? Ever since the might of the British Empire was expelled from the United States, ordinary folk from both sides of the pond have chuckled at each other's use of the English language and pronunciation. Here are several important examples you need to remember - simply to make sure no one gives you a weird look when you're off on your holidays. 1. A jumper Picture dictation Submitted 16 years 6 months ago by admin. This is a low preparation fun activity that works well with large classes, especially with young learners and teens. All your students need is a blank piece of paper and all the teacher needs is a little bit of imagination. Procedure First of all explain to the students that they are going to do a picture dictation, that you are going to describe a picture to them and that all they have to do is simply listen and draw what they hear you describe.You then describe a simple and easy-to-draw picture to them and they draw it. To help you with your first picture dictation you can use the picture on the accompanying worksheet and the description beneath it as a guide.

A Wonderful Visual Outlining The 7 Steps of Good Storytelling One of the wonderful things about this learning space (I mean this blog) is that it is built collaboratively around a shared interest. This is what James Paul Gee called 'passionate affinity learning' . "Passionate-affinity learning occurs when people organize themselves in the real world and/or via the Internet (or a virtual world) to learn something connected to a shared endeavour, interest, or passion. The people have an affinity (attraction) to the shared endeavour, interest, or passion first and foremost and then to others because of their shared affinity ( P. 69 from "Language and Learning in The Digital Age ").

100 English Synonyms to Expand Your Vocabulary – Espresso English A synonym is a word with the same or a similar meaning as another word. For example, the words big and large are synonyms. Buy and purchase are also synonyms – although we tend to use “buy” in a more informal context, and “purchase” in a more formal context.

Vocabulary placement test - intermediate students Have you tried our vocabulary placement test for elementary students, and it was too easy for you? Have you scored close to 2000? Then this is the vocabulary test you should take. Here we test the words which belong between 2,000 and 5,000 most frequent words in English. ADVERT: What Is a Dangling Modifier? A dangling modifier is a modifier that has nothing to modify. Remember, modifiers describe a word or make its meaning more specific. A dangling modifier is an error caused by failing to use the word that the modifier is meant to be describing. Here is an example of a dangling modifier (shaded): Having read your letter, my cat will stay indoors until the ducklings fly off. In this example, the missing word is we. A correct version would be: Having read your letter, we will keep our cat indoors until the ducklings fly off.

The 7 Essential Elements of a Bestselling Novel On Wednesday afternoon, legal thriller author and writing instructor William Bernhardt (the Ben Kincaid series) outlined the 7 elements he says make for an unputdownable novel–be it thriller, mystery, suspense or other. Here are his his guidelines for crafting a blockbuster. 1. Readability Visualizing the Global Network of Languages In the world of complex data graphics, interactive nodal network diagrams can offer some of the richest data exploration opportunities. This week, the Macro Connections Group at MIT Media Lab released Global Language Network, an interactive visualization of the world’s many languages and their relationships to each other. This colorful web of information represents an ideal use of the nodal diagram as a means of visual communication. Before you even glance down to see the legend or hover over the circles to view the associated data, a primary message emerges effortlessly: English stands at the center among the most popular languages, and shows that it has the most abundant and strongest connections with other languages.