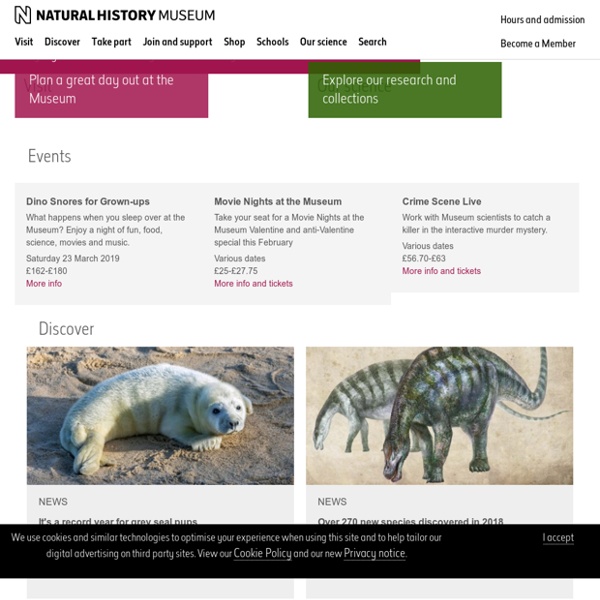 Form or Function? - Vapes Rush Posted by Josh.B. on November 15, 2016 Technology is an incredible force that spawns a number of unforeseen and unexpected innovations, and the vaporizer industry has seen the truth of that firsthand. These personal aromatherapy devices have stormed society with an ever-increasing popularity, and that demand has led to the creation of a wide spectrum of available products. These products are so diverse that there is something for essentially every individual style and preference. Some prefer box mods that produce ridiculous amounts of pure vapor, and others prefer smaller vape pens that are less conspicuous and easier to use.

Visit us Entry is free (There is a charge for some temporary exhibitions) Opening times Last Friday of the month open until 22.30 for Lates, excluding December. The Museum is open every day, including Sundays and bank holidays, but closed 24-26 December. The Museum's step-free entrance is on Exhibition Road. Tate Modern Entry details Entry to the collection remains free for everyone. Advance booking is recommended but tickets are often available on the door. Exhibition entry is paid and requires a timed ticket: Visitors with a disability pay a concessionary rate, and entrance for companions is freeMembers and Patrons have free entry to exhibitions but must book a timed ticket before visitingUp to four children aged 11 and under go free per parent or guardian£5 family child tickets are available for children aged 12–18 years For more information see our Booking and Ticketing FAQs.

Galleries The Museum is arranged into four main galleries – the Moving Toys Gallery, the Creativity Gallery, the Childhood Galleries and the Front Room Gallery. Download a map of the Museum (773KB .pdf) Moving Toys Gallery The Museum's Moving Toys Gallery is divided into four sections – Pushes and Pulls, Springs and Cogs, Circuits and Motors and Look See. Find out more Creativity Gallery Two hoards and one unknown Viking ruler Ian Richardson, Portable Antiquities and Treasure, British Museum The saying goes that one waits an eternity for a London bus to arrive, only for two to eventually show up at the same time. Dot Boughton, Finds Liaison Officer (FLO) for Lancashire and Cumbria, is probably beginning to feel that the same rule applies to Viking silver hoards. It was only in April of this year that a hoard of over 90 coins and hacksilver from Barrow-in-Furness, Cumbria was reported to Dot.

Vaping V/S Smoking – Is Vaping Also Bad For Health? – Vapes Rush It is not easy to advocate something that is too bad for health especially if it multiplies the risk of cancer. Smoking is harmful to the health. Its consequences have been proven and seen. Vaping is relatively new in the market. Is vaping bad for health, or is it good for health? Piccadilly Circus The Circus lies at the intersection of five main roads: Regent Street, Shaftesbury Avenue, Piccadilly Street, Covent Street and Haymarket. It was created by John Nash as part of the future King George IV's plan to connect Carlton House - where the Prince Regent resided - with Regent's Park. The creation of Shaftesbury Avenue in 1885 turned the plaza into a busy traffic junction. This made Piccadilly Circus attractive for advertisers, who installed London's first illuminated billboards here in 1895.

Goboof Alfa Vaporizer Get 10 % Off All Vapes By Joining Our Newsletter Today!!! Use Code: "THANKSGIVING" At Checkout!! Offer ends November 25th Your information is 100% safe with us. Loading... Please wait... Aztecs (Mexica) During the twelfth century AD the Mexica were a small and obscure tribe searching for a new homeland. Eventually they settled in the Valley of Mexico and founded their capital, Tenochtitlan, in 1345. At the beginning of the sixteenth century it was one of the largest cities in the world. Warfare was extremely important for the Mexica people and led them to conquer most of modern-day central and southern Mexico. They controlled their huge empire through military strength, a long-distance trading network and the tribute which conquered peoples had to pay.

4 Tips for Vaping Essential Oils - Vapes Rush Vaporizers can be used to vape both herbs and essential oils. While most people use them for herbs, vaping oils can prove equally, if not more beneficial. It works on the same principle as vaping herb with your vaporizers: the vaporizer heats the oil just enough to create a plum of mist-like vapor. Ancient Egypt Towards the end of the fourth millennium BC several independent city-states were unified to form a single state, marking the beginning of over 3,000 years of pharaonic civilisation in the Nile Valley. Fertile earth left behind after the yearly Nile flood provided the basis for Egypt’s agricultural prosperity, a key factor in the longevity of the civilisation. Impressive monuments were erected in the name of kings, from monumental temples for the gods to the pyramids marking the burials of rulers. The British Museum collection includes statuary and decorated architecture from throughout pharaonic history, often inscribed with hieroglyphs. Many other aspects of ancient Egyptian culture are represented: coffins and mummies of individuals, but also furniture, fine jewellery and other burial goods.

Smoking Can Never Be Safe. Is Vaping As Bad As Smoking? – Vapes Rush Smoking is harmful. Even manufacturers have to print a warning message on cigarette packs saying that smoking can cause life-threatening diseases like cancer. When the creator itself is declaring that its creation is not safe for you, it makes no sense to write something in the defense of smoking. The interest of people is now shifting to something new in the arena that offers the same pleasure without or with minimum consequences. We are talking about vaporizers. Polynesia The islands of the eastern Pacific are known as Polynesia, from the Greek for ‘many islands’. They lie across a vast stretch of ocean from Hawaii in the north, to New Zealand in the south and Easter Island in the east. The western Polynesian islands of Fiji and Tonga were settled approximately 3,000 years ago, whilst New Zealand was settled as recently as AD1200. In the past, Polynesians were skilled navigators and canoe builders, creating double-hulled vessels capable of travelling great distances. Their societies were hierarchical, with the highest ranking people tracing their descent directly from the gods.

The Surge of Concentrates - Vapes Rush As the market is attempting to balance itself in the wake of new technology and even newer regulatory measures and laws, some experts are seeing a trend that could change the way the personal aromatherapy industry operates. For the longest time, it was thought that portable herbal vaporizers would be the next generation's most common vape device, but a new age is emerging in light of industries reacting to the legalization of certain herbs in many areas of the United States. That legalization has paved the way for innovation not just with the devices, but with the materials being vaporized. Botanical concentrates that come from these herbs are typically used in pen-style vaporizers that can handle the waxy, oily substance. Many people claim that concentrates are not only healthier since they reduce the potential for combustion and therefore the production of harmful smoke, but that they are also able to be enjoyed at higher quantities for a greater value.

I wish I could visit this museum because there are very old animals such as dinosaurs. by ingerw Jan 6