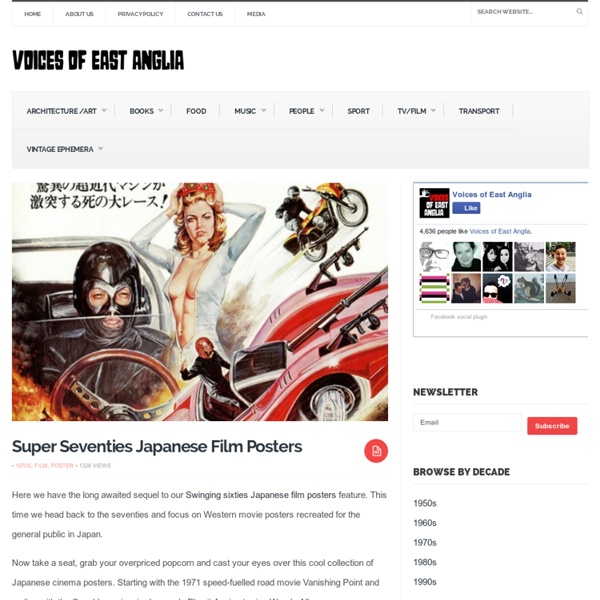 theLuddites Who Were The Luddites? The Luddites were textile workers in Nottinghamshire, Yorkshire and Lancashire, skilled artisans whose trade and communities were threatened by a combination of machines and other practices that had been unilaterally imposed by the aggressive new class of manufacturers that drove the Industrial Revolution. In Nottinghamshire, where the Luddite attacks began in November 1811, the ‘framework-knitters’ or ‘stockingers’ who produced hosiery using stocking frames had a number of grievances, including wage-cutting, the use of unapprenticed youths for the same purpose, and the use of the new ‘wide frames’, which produced cheap, inferior quality goods. The fact that the stockingers objected to the latter because they were destroying the reputation of their trade illustrates the conflict between skilled artisans and the free-market/industrial mindset. Revolution, war, starvation In addition to the economic and technological changes which produced Luddism, the period

Map of London Social and Functional Analysis 1943 [Updated] This map of London districts, was intended to be used as a grand “masterplan” of how a post-WW2 London could look. Each district appears as a simplified “blob” with rounded edges – many districts are simple ovals. Specific single “University”, “Government”, “Press” and “Law” districts are all defined. Lady Jane Grey and Lord Guilford Dudley Executions 1554 Lady Jane Grey and her husband, Lord Guildford Dudley, were executed on 12 February 1554 at the Tower of London. The account below was found in the anonymous Chronicle of Queen Jane and of Two Years of Queen Mary. The decision to execute her cousin was not easy for Queen Mary I. But when Jane’s father led another rebellion against her rule, she could no longer tolerate the Protestant threat.

English Bible History: Timeline of how we got the English Bible The fascinating story of how we got the Bible in its present form actually starts thousands of years ago, as briefly outlined in our Timeline of Bible Translation History. As a background study, we recommend that you first review our discussion of the Pre-Reformation History of the Bible from 1,400 B.C. to 1,400 A.D., which covers the transmission of the scripture through the original languages of Hebrew and Greek, and the 1,000 years of the Dark & Middle Ages when the Word was trapped in only Latin. Our starting point in this discussion of Bible history, however, is the advent of the scripture in the English language with the “Morning Star of the Reformation”, John Wycliffe. John Wycliffe

Opium Wars Dr. R.G. Tiedemann gives a survey of the factors behind the ignominious Opium Wars that the U.K. fought and won 150 years ago, first published in China Now magazine 1989. See also Opium in China In 1997 the colony of Hong Kong was returned to China. Hong Kong Island became a British possession as a direct result of the Opium War, the opening shots of which were fired 150 years ago. The History of the Jet Engine - Sir Frank Whittle - Hans Von Ohain By Mary Bellis Dr. Hans von Ohain and Sir Frank Whittle are both recognized as being the co-inventors of the jet engine. Each worked separately and knew nothing of the other's work. Hans von Ohain is considered the designer of the first operational turbojet engine.

History of British fascism, from the British Union of Fascists (BUF) to the British National Party (BNP) Lecture Notes: LECTURE ONE: The Roots of British Fascism Like its continental counterparts, inter-war British Fascism had deep roots in earlier movements of the 'Radical Right', particularly after 1880. These groups came from the political right. Kitchener: The most famous pointing finger Image copyright Other A recruitment poster of the stern-eyed Lord Kitchener has become a defining image of World War One. A clever illustrator's psychological trickery has spawned a thousand imitations, writes Adam Eley. It is perhaps history's most famous pointing finger. Legacies of British Slave-ownership Legacies of British Slave-ownership is the umbrella for two projects based at UCL tracing the impact of slave-ownership on the formation of modern Britain: the ESRC-funded Legacies of British Slave-ownership project, now complete, and the ESRC and AHRC-funded Structure and significance of British Caribbean slave-ownership 1763-1833, running from 2013-2015. Colonial slavery shaped modern Britain and we all still live with its legacies. The slave-owners were one very important means by which the fruits of slavery were transmitted to metropolitan Britain.

John Dee John Dee was an eminent Elizabethan mathematician and astrologer. His studies into the Occult took him abroad on many occasions, and this has added weight to the suspicion that he was also a secret government agent (code name 007). He was employed teaching navigation to Naval Captains for 30 years, but is most well known for his active involvement in occult thought and practice.Dee was born near London on the 13th of July 1527. His father was a gentleman server in the court of King Henry VIII. 70 years on, Primo Levi’s If This is A Man is still a powerful reminder of what it means to be human When he was captured by the Fascist militia in December of 1943, Primo Levi (1919-1987) preferred to declare his status as an “Italian citizen of the Jewish race” than admit to the political activities of which he was suspected, which he supposed would have resulted in torture and certain death. As a Jew, he was consequently sent to a detention camp at Fossoli, which assembled all the various categories of persons no longer welcome in the recently established Fascist Republic. Two months later, following the inspection of a small squad of German SS men, he was loaded onto a train, together with all the other Jewish members of the camp, for expatriation from the Republic altogether. His destination, he was to learn, was Auschwitz; a name that at the time held no significance for him, but that initially provided a sense of relief, since it at least implied “some place on this earth”. Of the 650 who departed Fossoli that day, only three would return.

Whisky Galore and the SS Politician Whisky Galore Bottle One of the most well known events in the recent history of the Western Isles was the wreck of the SS Politician on the 5th February 1941 and the story was used by Compton Mackenzie for his book Whisky Galore, and later for the Ealing Studio comedy by the same name. Relics and images can be seen at the Am Politician pub and restaurant on Eriskay. The SS Politician was an 8000-tonne cargo ship which left Liverpool on the 3rd February 1941 laden with amongst other things 260,000 bottles of whisky, bound for Kingston in Jamaica and New Orleans. The whisky was for the American market and therefore no duty had been paid. She sailed up past the Isle of Man towards the Hebrides where the winds increased to gale force.

Maps of London's bus journeys Photo by Dan Kitwood/Getty Images This article originally appeared in Business Insider. In 2013, Londoners took 2.4 billion bus journeys. They were prescribed 116 million items by doctors, and found themselves joined by more than 1,750,000 American tourists. Meanwhile, in one small, financial corner of the capital, the population, in every 24-hour period of the year, spiked from 222 residents to more than 127,000.