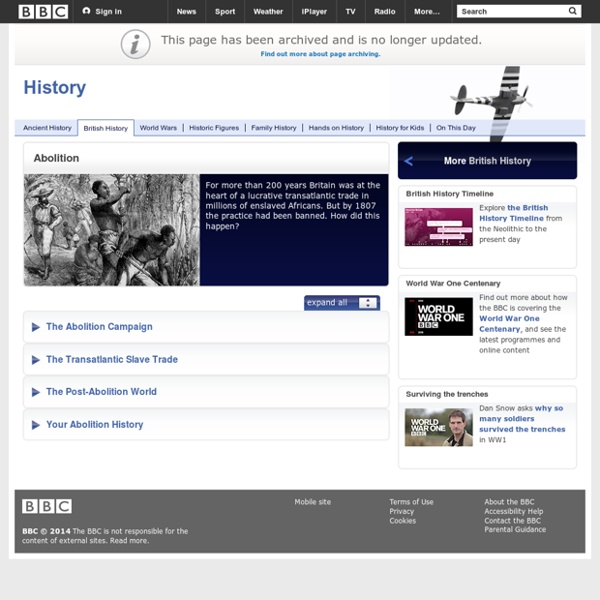 Civil Rights Movement: &quot;Black Power&quot; Era The impressive March on Washington in the summer of 1963 has been remembered as one of the great successes of the Civil Rights Movement, a glorious high point in which a quarter of a million people—black and white—gathered at the nation's capital to demonstrate for "freedom now." But for many African Americans, especially those living in inner-city ghettos who discovered that nonviolent boycotts and sit-ins did little to alter their daily lives, the great march of 1963 marked only the first stage of a new, more radical phase of the Civil Rights Movement. You probably just finished reading the first chapter of the Civil Rights Movement. (Hint, hint.) Isn't it incredible how much had been accomplished by civil rights activists from World War II to the 1963 March on Washington? Isn't it staggering just how much had been sacrificed, how high the stakes had been raised, and how widespread the movement had become? Let's quickly review some highlights. How can this be? Not exactly.

Slavery in America The History of Slavery in America From the beginnings of slavery in British North America around 1619, when a Dutch ship brought 20 enslaved Africans to the Virginia colony at Jamestown, nearly 240 years passed until the Thirteenth Amendment to the Constitution officially ended slavery in 1865. This section of the site is devoted to an in-depth investigation of those years from many angles; from looking at the lives and cultures of the oppressed before they were enslaved, to understanding the ways in which those enslaved survived and ultimately triumphed over the institution of slavery. The first of the original essays and lesson plans based on the latest scholarship on slavery in America is offered below. If you are interested in contributing to the Slaveryinamerica.org Web site, please join us. History Essays: Scholars and historians contribute original essays on the latest scholarship regarding the issues and events in the history of slavery in America. Creating Slavery Surviving Slavery

Lady Jane Grey: The Nine Day Queen The secret history of women's football - BBC Newsbeat How Thatcher gave Pol Pot a hand On 17 April, it is 25 years since Pol Pot's Khmer Rouge entered Phnom Penh. In the calendar of fanaticism, this was Year Zero; as many as two million people, a fifth of Cambodia's population, were to die as a consequence. To mark the anniversary, the evil of Pol Pot will be recalled, almost as a ritual act for voyeurs of the politically dark and inexplicable. Declassified United States government documents leave little doubt that the secret and illegal bombing of then neutral Cambodia by President Richard Nixon and Henry Kissinger between 1969 and 1973 caused such widespread death and devastation that it was critical in Pol Pot's drive for power. After two and a half years in power, the Khmer Rouge was overthrown by the Vietnamese on Christmas Day, 1978. To this end, the United Nations was abused by the powerful. In fact, the US had been secretly funding Pol Pot in exile since January 1980. I witnessed this. Until 1989, the British role in Cambodia remained secret.

UK Data Archive - OUR DATA IN USE About the data The UK National Food Survey collects weekly data on household food acquisition every year. It contains year and month specific information about all food entering the household using a diary reporting quantities and expenditures of food purchased. How the data were used Twenty-six waves of the National Food Survey were used for a PhD research on 'Nutrition, Health and Socio-Economic Status' documenting how diet changed in Britain between 1975 and 2000. About the author Paola De Agostini is a senior research officer at the University of Essex whose main areas of research are applied microeconometrics and health economics. To view and download the data GO TO UK DATA SERVICE <div class="noscript" style="clear: both;"><p><strong>Please enable JavaScript</strong><br />The UK Data Archive website is intended to be viewed with JavaScript enabled, although every effort has been made to ensure our content is accessible regardless of your JavaScript settings.

theLuddites Who Were The Luddites? The Luddites were textile workers in Nottinghamshire, Yorkshire and Lancashire, skilled artisans whose trade and communities were threatened by a combination of machines and other practices that had been unilaterally imposed by the aggressive new class of manufacturers that drove the Industrial Revolution. In Nottinghamshire, where the Luddite attacks began in November 1811, the ‘framework-knitters’ or ‘stockingers’ who produced hosiery using stocking frames had a number of grievances, including wage-cutting, the use of unapprenticed youths for the same purpose, and the use of the new ‘wide frames’, which produced cheap, inferior quality goods. In Yorkshire, the Luddites were led by the croppers, highly skilled finishers of woolen cloth who commanded much higher wages that other workers, and were highly organised. Revolution, war, starvation In addition to the economic and technological changes which produced Luddism, the period His feats I but little admire,

Wiltshire - Wiltshire's Underground City - Wiltshire's Secret Underground City Nuclear bunker on sale in Nottinghamshire - BBC News A Cold War-era bunker, complete with instructions for what to do during a nuclear attack, is up for auction. The underground bunker was built in the Nottinghamshire countryside, in 1961, at the height of tensions between the West and the Soviet Union. The small room, four metres below the ground, has been left more or less as it was when it was shut down in 1991, explained auctioneer Richard Gadd. It could have housed up to four staff. "It would have been quite uncomfortable but they still managed to fit them in somehow. "It wasn't really built for comfort, it was built for a purpose." And that purpose was to monitor the effects of what was believed to be an impending nuclear attack. It was built by the Royal Observers Corps, in Burton Joyce, in the year the construction of the Berlin Wall began and the Bay of Pigs invasion took place. The regiment built more than 1,500 monitoring posts across the country between 1956 and 1965. Mr Catford said it was rare to find one so well preserved.