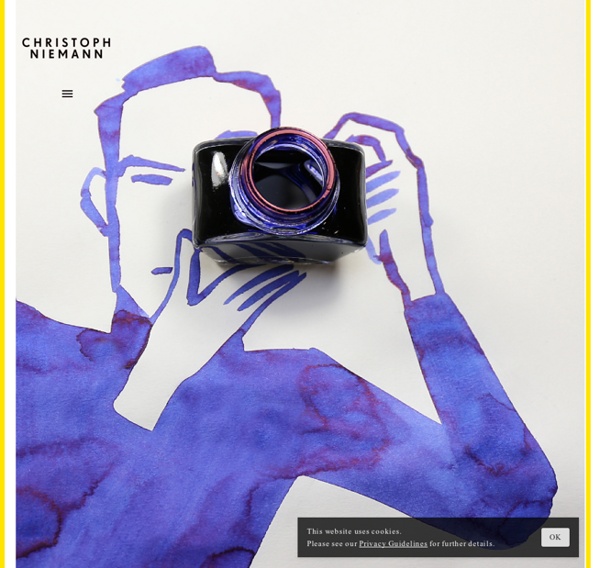 The Haven for Scofflaws, Roustabouts, and Ne-er-do-wells: Search results for yoo hoo This is my cat Skeletor, or "Skelly" as he's commonly called. As you can see, he is a great lover of literature. I post this picture of him because he's awesome and also because I include him as a recurring character in lots of my stories. In "Finnigan's Last Resort", Skelly is a companion and friend to the main character. He represents loyalty, friendship, and perseverance in hard times. In my stories, I use him as a device to connect the audience with the happenings of the story.

Blaschka Invertebrate Models Life and Works of the Blasckhas Before Jacques Cousteau and the aqualung, before Kodachrome and underwater photography - there were the Blaschkas, father and son glassworkers who produced some of the most extraordinary glass objects that have ever been made. Their work has been described as "an artistic marvel in the field of science and a scientific marvel in the field of art."

Designchapel March 21st, 2011 Selected Works: Illustration Labels: Designchapel, Work in progress I’m have started to prepare some stuff for an exhibition this spring in Stockholm. Ikonen: History's Classic Images, Re-Created in the Studio - Photographs by Jojakim Cortis And Adrian Sonderegger In 2012, Swiss-based artists Jojakim Cortis and Adrian Sonderegger presented themselves with a challenge: to recreate some of the world's most iconic images in their studio. In a bit of self-deprecating irony, they decided to start with the world's most expensive photograph (at the time), Andreas Gursky's Rhein II. After all, the money wasn't coming in for their own work, but at least they could have some fun.

Sean Cheetham: Oil Painting To achieve accuracy and harmony in his alla prima figure paintings, Californian Sean Cheetham stresses drawing and a system of mixing colors based from “mud” mixtures, as he calls them, that govern shadows, midtones, and highlights. He recently offered lengthy demonstrations of those techniques during a five-day workshop. by M. Stephen Doherty Even though he is not yet 30 years old, Sean Cheetham has already established a strong reputation with art collectors and students in Southern California.

Bruce Timm Career[edit] Animation[edit] Timm brought the Justice League to life from 2001-2006 In 2013, he worked with Man of Steel Director, Zack Synder, in creating a 75th anniversary short of Superman. In 2014 he released "Batman: Strange Days." It is an animated short celebrating the 75th anniversary of Batman and is an homage to one of Hugo Strange's first appearances in the comic books.