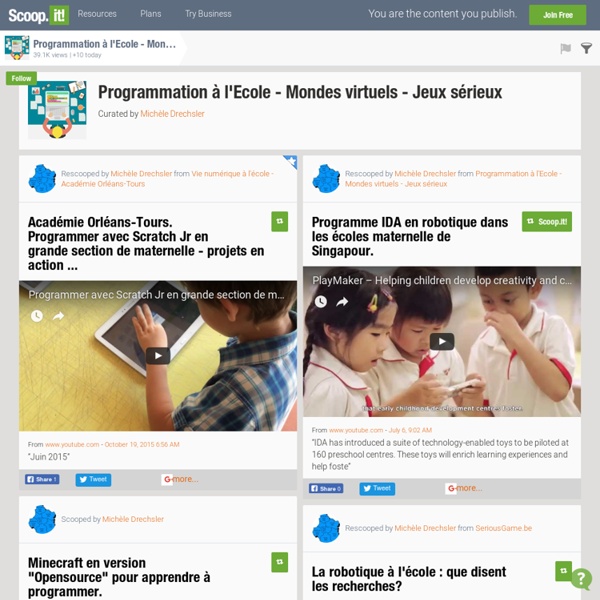 About An overview of Kodu. (Click to play) Kodu lets kids create games on the PC and Xbox via a simple visual programming language. Kodu can be used to teach creativity, problem solving, storytelling, as well as programming. Anyone can use Kodu to make a game, young children as well as adults with no design or programming skills. CSS Font-Size: em vs. px vs. pt vs. percent / Kyle Schaeffer One of the most confusing aspects of CSS styling is the application of the font-size attribute for text scaling. In CSS, you’re given four different units by which you can measure the size of text as it’s displayed in the web browser. Which of these four units is best suited for the web? It’s a question that’s spawned a diverse variety of debate and criticism.

Kodu Kodu is a new visual programming language made specifically for creating games. It is designed to be accessible for children and enjoyable for anyone. The programming environment runs on the Xbox, allowing rapid design iteration using only a game controller for input. Programming as a Creative Medium The core of the Kodu project is the programming user interface. Elevation & shadows All material objects, regardless of size, have a resting elevation, or default elevation that does not change. If an object changes elevation, it should return to its resting elevation as soon as possible. Desktop resting elevation is 2dp below the listed values to accommodate mouse and non-touch environments. Component elevations: Components maintain consistent resting elevations across apps. For example, the floating action button’s elevation does not vary from one app to another.