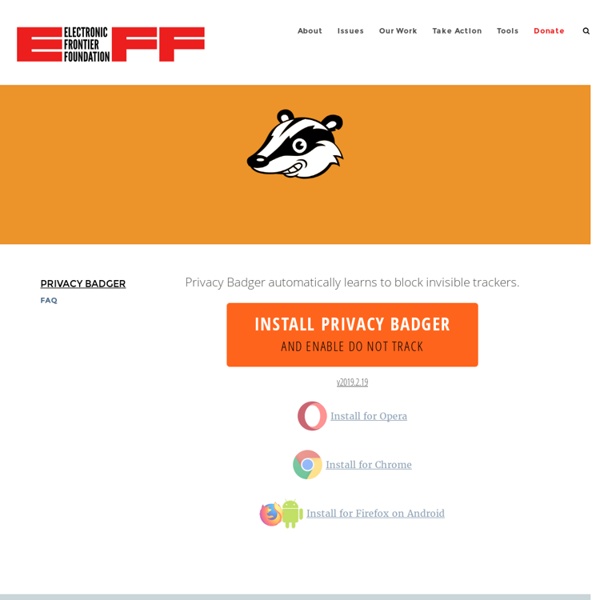 Martijn van Strien launches Post-Couture Collective Dutch Design Week 2015: Dutch designer Martijn van Strien has launched a fashion company that allows consumers to download, customise, produce and self-assemble clothing designs. The Post-Couture Collective site launched with six pieces taken from the One Off collection by van Strien's own experimental fashion label mphvs. Each of the items can be personalised to the buyer's individual measurements, and then either downloaded and further customised before being produced at a local Makerspace, or delivered as a kit. "I was inspired by the challenge I saw in trying to develop a collection that would be completely makable in Makerspaces," said the designer, who launched his mphvs label with a range of laser-cut unisex garments.

Is Apple's HomePod Always Listening to You? If you've ever had that uncanny moment where you mention a brand out loud and then see an ad for it on social media hours later, you may be a little suspicious any mics in earshot already. It's happened to me at least a half-dozen times, each time a different brand. Maybe it's coincidence! But even if the eavesdropping isn't happening, it certainly could happen. Facebook and Google and Amazon swear up and down they are not doing this, but it wouldn't be impossible. Choose better passwords with the help of science August 30, 2017 11.32am BST For years, computer users have been told they should have complicated passwords, including numbers, punctuation marks and other symbols, and upper- and lowercase letters. Despite those being hard to remember, people were told not to write their passwords down, and forced to make up new ones quite frequently. Users dutifully complied – by capitalizing the first letter of their passwords, adding a “1” or their birth year, or perhaps ending their password with an exclamation point.

Couple Couple is a more intimate way to share your life and the best way to stay in touch with your favorite person: it’s free, it’s fun, and it’s completely private! Couple, the app for two! Over 3.5 million downloads and a Google Play Staff Pick can’t be wrong! Couple keeps all your special moments saved privately in one place and connects you to only the most important person in your life for the most private messaging experience. Edward Snowden’s new app turns any Android phone into a surveillance system NSA Whistleblower Edward Snowden is among the backers of a new surveillance app that helps guard against computer hijackings. Haven is an open source app that will run on any Android phone, particularly inexpensive and older devices. It operates like a surveillance system, using the device’s camera, audio recording capability and even accelerometer to detect movement and notify a user. The idea is that, even with the best encryption in the world, a device is vulnerability to physical, in-person tampering — also known as “evil maid” because literally a hotel maid could access it. The app was developed by The Guardian Project, Freedom Of The Press and Snowden to offer eyes and ears to prevent, or at least increase awareness, of whether a device has been tampered with.

Is there such a thing as online privacy? 7 essential reads Over the course of 2017, people in the U.S. and around the world became increasingly concerned about how their digital data are transmitted, stored and analyzed. As news broke that every Yahoo email account had been compromised, as well as the financial information of nearly every adult in the U.S., the true scale of how much data private companies have about people became clearer than ever. This, of course, brings them enormous profits, but comes with significant social and individual risks. Many scholars are researching aspects of this issue, both describing the problem in greater detail and identifying ways people can reclaim power over the data their lives and online activity generate. Here we spotlight seven examples from our 2017 archives.

Farewell, Android Pay. We hardly tapped you “Android Pay” is no more, as Google attempts to unify its disparate transaction options under one brand. The redesigned, rebranded Google Pay app – which supersedes Android Pay – is already in the Google Play Store. Google has folded some of the functionality from its wallet app (creatively named, er, Google Wallet) into its payment app, so the new Google Pay app now hosts both credit and debit cards, as well as loyalty cards and vouchers. But Google Pay does not do everything Google Wallet used to do – or at least, not yet. Wallet allowed you to fling money to other Google Wallet users, but that feature has yet to find its way into the new Google Pay.

How to find out what Facebook knows about you With more than 2 billion monthly active users, Facebook can keep tabs on nearly a third of the world's population. Whether you visit the social network daily (as 1.32 billion people do) or only log on to RSVP to events, you should be aware of how much of your personal data you're giving to the site, and the company behind it. Facebook primarily employs your information to serve you more relevant targeted advertising. While some see this as uncomfortably intrusive, others accept the ads as the price they pay for the network's free services and tools. Whatever you think about the ethics of this data collection, you should know just what the company is learning about you—and how you can control the flow of information.

Machine Learning is Fun! Part 4: Modern Face Recognition with Deep Learning Face Recognition — Step by Step Let’s tackle this problem one step at a time. For each step, we’ll learn about a different machine learning algorithm. I’m not going to explain every single algorithm completely to keep this from turning into a book, but you’ll learn the main ideas behind each one and you’ll learn how you can build your own facial recognition system in Python using OpenFace and dlib.