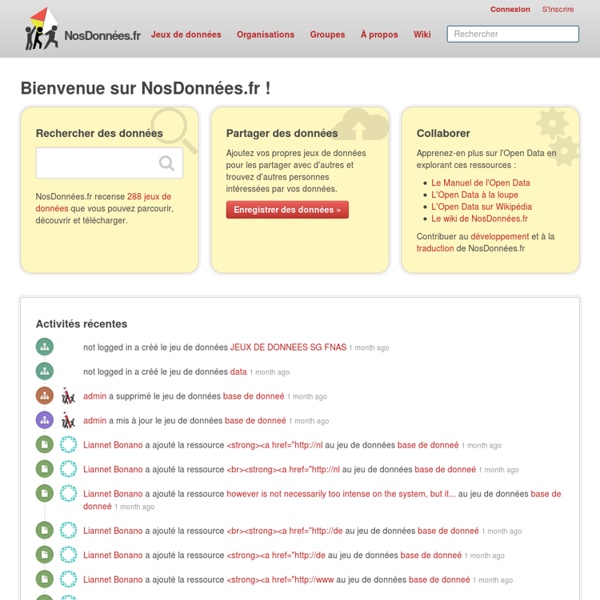 DriveNow: BMW / Sixt Joint Venture - car sharing The BMW Group and Sixt AG are planning a unique and innovative car sharing venture. With effect from April 2011 onwards – initially in Munich and later in Berlin – the two companies intend to join forces in offering a modern mobility concept under the brand-name DriveNow; this new product will combine vehicles and service of the highest quality with simple, flexible usage. DriveNow is the first car sharing concept to place an emphasis on efficient premium vehicles and comprehensive service.

Data Science Toolkit Usage Command Line on OS X and Linux Download python_tools.zip, extract into a new folder, cd into it and run ./install ited Nations Statistics Division New York, 1 June 2016 - The chair of the Statistical Commission, Ms. Wasmalia Bivar of Brazil, addressed the Economic and Social Council (ECOSOC) on 1 June during its Coordination and Management Meeting. Ms. Bivar, who provided her briefing by videolink, informed the Council that the Statistical Commission at its last session in March had agreed “as a practical starting point” on a global indicator framework, which had been developed by the Inter-agency and Expert Group on Sustainable Development Goal Indicators (IAEG-SDGs). She also informed the Council of the recent work of the High-level Group for Partnership, Coordination and Capacity-Building for statistics for the 2030 Agenda for Sustainable Development and the plans for a first UN World Data Forum to be held in Capetown, South Africa, in January 2017.

Meta-currency - Rheonomy - Eric Harris-Braun In her beautifully insightful book, The Nature of Economies, Jane Jacobs suggests that we must broaden our understanding of economics in the context of the flow processes of the natural world. Near the end of the book one of her characters asks the question, “What are economies for?” One of the other characters answers: “… To enable us to partake, in our own fashion, in a great universal flow” Another character answers with “Economies have a lot in common with language… like language, economic life permits us to develop cultures and multitudes of purposes… that’s its function which is most meaningful for us.” Famous Perl One-Liners Explained, Part I: File Spacing Hi all! I am starting yet another article series here. Remember my two articles on Awk One-Liners Explained and Sed One-Liners Explained? They have received more than 150,000 views total now and they attract several thousand new visitors every week.

New University of Utah center offers some serious computing muscle to handle 'extreme data' SALT LAKE CITY — A picture may be worth a thousand words, but in the fields of science, they can be worth billions and billions of bytes of information. A few years ago, then Hewlett-Packard CEO Mark Hurd said "more data will be created in the next four years than in the history of the planet." Hurd's prediction was understated.

Open data An introductory overview of Linked Open Data in the context of cultural institutions. Clear labeling of the licensing terms is a key component of Open data, and icons like the one pictured here are being used for that purpose. Overview[edit] The concept of open data is not new; but a formalized definition is relatively new—the primary such formalization being that in the Open Definition which can be summarized in the statement that "A piece of data is open if anyone is free to use, reuse, and redistribute it — subject only, at most, to the requirement to attribute and/or share-alike."[2]

Style space: How to compare image sets and follow their evolution (part 4) This is part 4 of a four part article. Part 1, Part 2, Part 3. Text: Lev Manovich. All visualizations are created with free open-source ImagePlot software developed by Software Studies Initiative. Google Maps: 100+ Best Tools and Mashups Most people think of Google Maps in terms of finding a place or business, or getting directions from one point to another. Others use the satellite images and terrain mapping features. But there are tons of other uses out there for Google maps. From mapping the weather and news to mapping things that aren't maps at all, like paintings or magazines, Google Maps has a lot to offer.