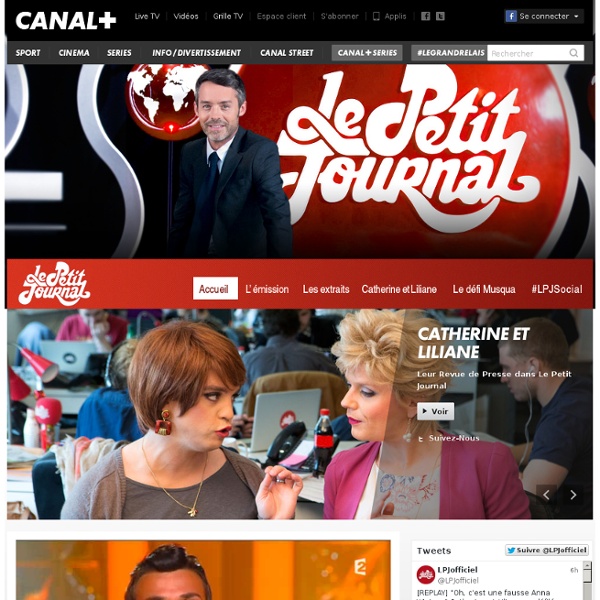 The Limits of Emotional Intelligence as a Negotiation Skill inShare106 Adapted from “In Negotiation, Emotional Intelligence Brings Mixed Results,” first published in the April 2014 issue of Negotiation Briefings. The concept of emotional intelligence burst into the cultural imagination in 1995 with the publication of psychologist Daniel Goleman’s bestselling book of the same name. Experts have predicted that scoring high on this personality trait would boost one’s bargaining outcomes. After all, the qualities that characterize emotional intelligence—awareness of our emotions and how they affect others, the ability to regulate our moods and behavior, empathy, the motivation to meet meaningful personal goals, and strong social skills—seem as if they’d help us get what we want from others and find common ground.

A Vos Plumes! » Students » Write Better These pages explain how to write certain kinds of essays in French, as well as how some ways that professors grade writing assignments. Writing college French essays, by Alison Levine. How to write an essay for an upper-level French literature, culture, or film class. Writing college response/reaction papers, by Cheryl Krueger. How to write a response paper or reaction paper at the advanced undergraduate or graduate level. Writing business letters in French, by Alison Levine.

Costco Wholesale Corp. v. Omega, S.A. (08-1423) Oral argument: Nov. 8, 2010 Appealed from: United States Court of Appeals for the Ninth Circuit (Sept. 3, 2008) Costco Wholesale Corporation sold watches manufactured in Switzerland by Omega S.A. without Omega’s prior authorization. Omega sued under the Copyright Act, claiming the sale of the watches was an infringement of their United States copyright. Costco defended on the grounds of the first sale doctrine, which currently provides a defense for reselling goods manufactured in the United States that are resold by retailers or distributors.

In new case, Supreme Court revisits the question of software patents By Timothy B. Lee March 28 If you write a book or a song, you can get copyright protection for it. If you invent a pill or a better mousetrap, you can patent it. But for decades, software has had the distinction of being eligible for both copyright and patent protection. Yellowstone Earthquake: Volcanic Eruption Not Expected After Strongest Tremor in 34 Years - weather.com Supervolcano Dying? Yellowstone National Park was shaken by its largest earthquake in 34 years Sunday, but scientists say there is no concern that the quake will lead to an eruption of the Yellowstone Caldera, a supervolcano located in the park. (MORE: Yellowstone's Magma Chamber Larger Than Once Thought) The magnitude-4.8 earthquake struck inside the park boundaries at 6:34 a.m.

UK Officials attempt to stamp out Human Trafficking for good - Shout Out UK Human Trafficking, the trade in humans for sexual slavery and forced labour, has been found to be growing rapidly over the last couple of years both in the UK and worldwide, and the UK government have seen fit to start bringing in help to get these numbers down. And, as I’m sure you well know, trafficking in persons is a serious crime, breaking the law and, predominantly, defying human rights. Thousands of men, women and children become victim of traffickers both in their own countries and abroad, and almost every country in the world is affected by trafficking whether of a country of origin, transit or tourism.

WhatsApp Experiences Second Major Outage Following Facebook Acquisition Panic! Despair! Switch to Facebook Messenger!…Ah, I see what you did there, Facebook. Mobile messaging application WhatsApp is this morning experiencing its second major outage since Facebook bought the company in February for $19 billion. Secure protocols for accountable warrant execution Last week the press reported that the White House will seek to redesign the NSA’s mass phone call data program, so that data will be held by the phone companies and accessed by the NSA, subject to a new warrant requirement. The Foreign Intelligence Surveillance Court will issue the warrants. Today Josh Kroll and I, with colleagues at Stanford University, released a draft paper on how to use cryptography to implement warrants to data in a secure, private, and accountable way. Our solution is a set of multi-party cryptographic protocols involving three primary parties: a data source who has data records, an investigator who wants access to data held by the data source, and a court (or other authorizer) who issues an order or warrant to authorize access to a record. For example, a phone company might be the data source, the NSA might be the investigator, and the Foreign Intelligence Surveillance Court might be the court that issues an order.