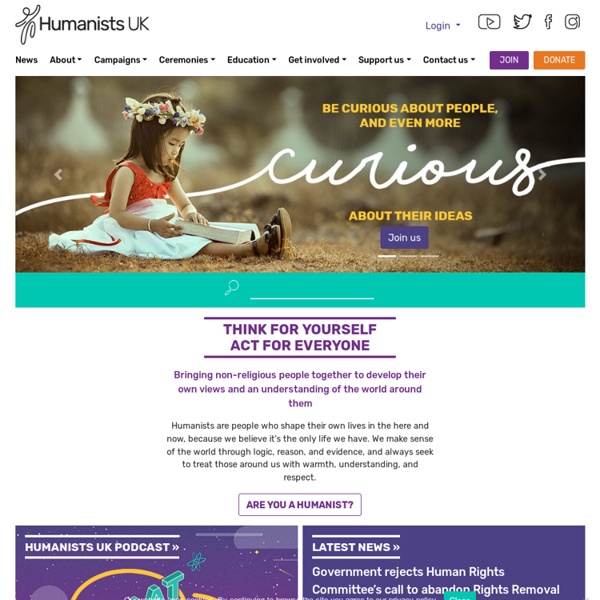 Sandwalk Incense for Manifestation - Psychic Workout The word incense comes from the Latin word “incendere” meaning to set on fire. The use of incense has been a part of spiritual practice dating back 8,000 years, according to archaeological evidence, with use in practically all of Earth’s civilizations. The mixture and formulation of incense is considered an art, the ancient art of blending together fragrant gifts of nature: resins, herbs, flowers, leaves, barks, spices, and oil. Today, incense is sold commercially in the form of stick incense, cone incense, coil incense, and loose incense and fragrant oils, designed for burning on a small, smoldering charcoal disc. Incense is used for the following purposes: - Purify the air- Cleanse the mind- Awaken and energize- Release negative vibrations and stuck energy- Invoke self-awareness- An offering to various deities- An aid in prayer- Invoke pleasant dreams- Uplift the emotional state- Calm emotions- Awaken psychic vibrations- Honor God by reminding us that He among us Faithfully,Marin

goddesstemple.co.uk - Home Global Exchange | Building People-to-People Ties The Partially Examined Life | A Philosophy Podcast and Philosophy Blog British Druid Order Hatewatch | Exposing hate groups and other extremists throughout the United States since 1981. Managed by the staff of the Intelligence Project at the Southern Poverty Law Center. SPLC and Bill O’Reilly: More Dishonesty From the Fox Anchor Editor’s Note: In light of the building controversy over the truthfulness of Fox News’ Bill O’Reilly, who has been accused of lying about reporting from a “war zone” and about hearing a friend of Lee Harvey Oswald commit suicide, Hatewatch has decided to republish a Feb. 27, 2014, post about the host of “The O’Reilly Factor.” The post describes two encounters between O’Reilly and Southern Poverty Law Center Senior Fellow Mark Potok, along with the details of a completely fictitious story aired by O’Reilly in 2007 that claimed the nation was being terrorized by gangs of pink pistol-toting lesbians. Oh, Really, Bill? Once Again, O’Reilly Can’t Admit a Mistake A week ago today, I went on CNN’s “Erin Burnett OutFront” show, where I was asked if anti-black racism was on the rise. “I think the best data shows that in fact anti-black racism has risen over the last four or five years,” I told Burnett, according to her website.