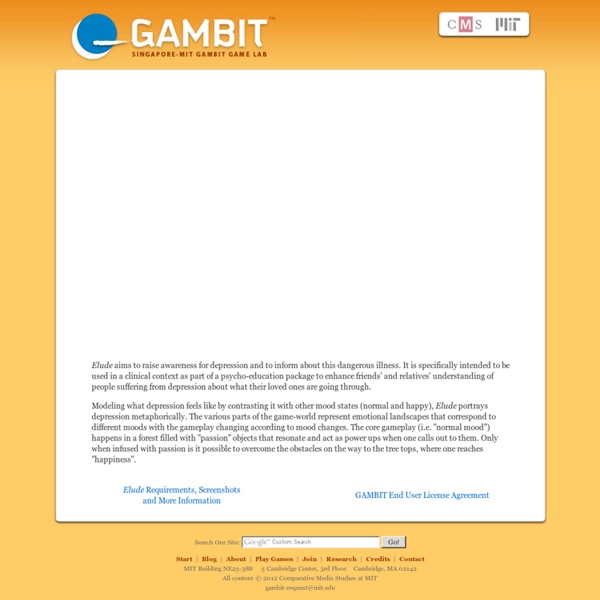 Is it Time for You to Earn or to Learn? This is part of my Startup Advice series I often have career discussions with entrepreneurs – both young and more mature – whether they should join company “X” or not. I usually pull the old trick of answering a question with a question. My reply is usually, “is it time for you to earn or to learn?” Let’s face it. If you’re thinking about joining as the director of marketing, product management manager, senior architect, international business development lead, etc. at a startup that has already raised $5 million the chances of you making your retirement money on that company is EXTREMELY small. Yet I often hear people asking about these types of opportunities express their questions to me whether I think this company is going to be a big hit. And let’s say that it took 4 years to exit – that’s $31,250 / year. So let’s go CRAZY! Don’t get me wrong. I’m not trying to depress you. For most people it’s learn. So a friend recently called to ask for advice on becoming the CTO of a startup.

Are you happy or sad? New smartphone app maps your mental state The Xpression app phone display, with the bottom box detailing the emotion analyzed as present in the speech sample. New smartphone app allows users to record their mood through their speech acousticsThe app is designed to be used in the clinical treatment of stress and depressionIt could replace manually-recorded "mood diaries", which patients often leave incompleteApp may also appeal to consumers interested in self-tracking technology London (CNN) -- A British firm is developing an app that will allow smartphones to track their owners' moods through their speech patterns, in the hope it can improve aspects of mental health treatment. The app, known as Xpression, will record the user's voice throughout the day, whether they are making a phone call or not, analyzing the acoustics for emotional content. "Over half of adults in the UK suffer from severe stress once or twice a week so there's a lot of opportunity in the market," he said. "This replaces that old technology.

Mood Chart, Mood Journal, Mood Tracker – Free, Online The HealthyPlace Mood Tracker is a unique, easy to use, daily tracking system that enables you to keep track of your moods and the feelings and actions behind them. In addition, the HealthyPlace.com Mood Tracker, using a scientifically validated algorithm, measures when your mood is dangerously depressed or elevated (manic) and will send an alert to your doctor or therapist via email or fax and include a copy of your recent mood journal entries (with your authorization, of course). Our mood journal system can also send a text message alert to a family member or caregiver’s cellphone advising them to look in on you. Many mental health professionals recommend the use of a mood journal as a tool for managing bipolar disorder, depression or other mood disorders. There are 5 tabs across the top of all HealthyPlace.com Mood Tracker pages: 1. 2. Select your Mood - either elevated (manic), normal or depressed. When you are done, click "Add Entry."

Where Do Bad Moods Come From? | Wired Science  What causes bad moods? Why do we sometimes slip into angry fits and melancholy torpors? In general, happy moods have easy explanations – we know why we’re elated. But a bad mood often seems to arrive out of the blue, a gloomy weather pattern that settles in from everywhere all at once. All of a sudden, we find ourselves pissed off without a good reason, which only makes us more pissed off. The standard theory of bad moods is rooted in a psychological quirk known as ego depletion. A bad mood is no different. A brand new paper, published in the Journal of Consumer Research, extends this link between self-control and anger, even as it complicates the ego-depletion model. My favorite experiment involved movies. What’s driving this effect? So the next time you decide to resist some treat, be it a day at the spa or a pint of Haagen-Dazs, be sure to keep a few cognitive resources in reserve.

Casual Games Reduce Stress and Anxiety ​According to the results of a year-long study by the East Carolina University's Psychophysiology Lab and Biofeedback Clinic, "casual gaming" has been proven to noticeably lower stress and anxiety in people suffering from clinical depression. The study was underwritten by PopCap Games, creators of such casual gaming juggernauts as Bejeweled, Peggle and Bookworm Adventures, all of which were used in the study. While the corporate backing of the experiment may give you pause, the results are difficult to dismiss. According to the study's findings, casual gaming reduced symptoms of depression by a whopping 57%. The study found that casual gaming not only reduced symptoms in the short term (30 minutes), but in the long term as well. "The results of this study clearly demonstrate the intrinsic value of certain casual games in terms of significant, positive effects on the moods and anxiety levels of people suffering from any level of depression," stated Dr. Methodology Join The Joystick Division!

Staying Alive | 4 minutes pour sauver une vie The 100 best free online games on PC - PC Gamer Westerado Play it online here. And now for something completely different, and totally ace. Westerado is a beautiful action/adventure/gratuitous western game, and stop me before I wax lyrical about the era-appropriate instrumental soundtrack. After banditos kill your family, you have to track down the responsible parties - or, instead, you could just shoot everyone in the face, foes and family alike. Westerado gets bonus points for making you unholster and cock your gun before you fire (and a million bonus points for letting you shoot the hats off bad guys). Fishy Waters Play it online here Not every game has to contain spikes and grisly death, and I may have found the polar opposite of Maddening Relapse in Fishy Waters, a delightful adventure that has you plundering a lake of its piscine inhabitants in order to honour the memory of your departed father. Jaws: The Text Adventure Play it online here. Gods Will Be Watching Play it online here. Guilded Youth Play it online here. Daymare Town 4 Bee