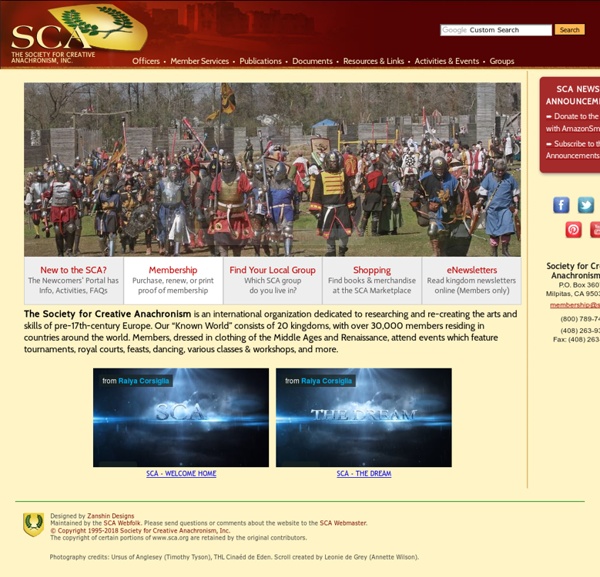 Borowitz Report Our privacy promise The New Yorker's Strongbox is designed to let you communicate with our writers and editors with greater anonymity and security than afforded by conventional e-mail. When you visit or use our public Strongbox server at The New Yorker and our parent company, Condé Nast, will not record your I.P. address or information about your browser, computer, or operating system, nor will we embed third-party content or deliver cookies to your browser. Strongbox servers are under the physical control of The New Yorker and Condé Nast. Strongbox is designed to be accessed only through a “hidden service” on the Tor anonymity network, which is set up to conceal both your online and physical location from us and to offer full end-to-end encryption for your communications with us. This provides a higher level of security and anonymity in your communication with us than afforded by standard e-mail or unencrypted Web forms.

Modern Philosophy - The Philosophy of Illuminism Tuesday, 01 June 2010 06:28 en.rafed.net Introduction The vast intellectual movement which made its appearance at the close of the "Glorious Revolution" in England (1688) and continued until the French Revolution (1789) is called Illuminism, or the Enlightenment. NPHC Greek Information - Black/African American Cultural Center The National Pan-Hellenic Council was founded in 1930 to serve as a governing body to the nine nationally recognized historically black fraternities and sororities. Its purpose is to foster cooperative actions of its members in dealing with matters of mutual concern. To this end, the NPHC promotes the well-being of its affiliate fraternities and sororities, facilitates the establishment and development of local councils of the NPHC, and provides leadership training for its constituents. The council's purpose is to promote unity and expose members to the "service for life" philosophy and foster leadership development and scholarship among the “Divine Nine” chapters which belong to the NPHC.

HyperEpos Responding to the lack of genre-based sites on the web, I've gathered here an array of sites focused on epic poetry, aiming for the occasionally quirky as well as the canonical vision of the genre. In addition to the links to individual poems and poets, I've tried to incorporate a few key sites for chronological study. Thus, links to sites like Perseus, The Labyrinth or Romantic Circles, with all their wealth of connections, are included at the bottom of the appropriate page. Your comments and suggestions for inclusion or updating are appreciated. Like all good sites, this one should be perpetually evolving, and appropriately enough, in the midst of things.

Adam Weishaupt Johann Adam Weishaupt (6 February 1748 – 18 November 1830[1][2][3][4]) was a German philosopher and founder of the secret society, the Order of Illuminati. Early life[edit] After Pope Clement XIV’s suppression of the Society of Jesus in 1773, Weishaupt became a professor of canon law,[13] a position that was held exclusively by the Jesuits until that time. Steampunk World's Fair - The World's Largest Steampunk EventSteampunk World's Fair

American Woodworker With the October 2014 issue, American Woodworker merged with Popular Woodworking Magazine. PWM welcomes subscribers to AW; in issues to come, we also welcome some of the best-known and best-loved authors from AW – Alan Lacer, Spike Carlsen and more. AW subscribers will receive an issue of PWM for each remaining issue on an AW order. Inside every issue of Popular Woodworking Magazine, you’ll discover expert woodworking techniques, tricks and inspiring projects from some of the best-known names in woodworking (Toshio Odate, Jeff Miller, Don Williams, Christopher Schwarz and Mike Dunbar, to name just a few). Welcome! Where is the content from the former AmericanWoodworker.com?

Making of Illuminated Manuscripts Pens and Inks Manuscript scribes wrote with quill or reed pens, the best quills coming from a goose or swan. It would only have taken a medieval scribe a moment to prepare his quill - he would have had a great deal of practice, as the prepared point would not have lasted long before it needed recutting. There exist many contemporary pictures in medieval manuscripts of scribes at work at their desks.

Illuminated Manuscript ART HISTORY ON DEMAND > Types of Art > Illuminated manuscripts are handwritten books decorated with painted pictures or designs. They are usually thought of as an art of the Middle Ages. During that time beautifully decorated Bibles and prayer books were produced to glorify God and to teach religious doctrine. Often, gold leaf (a thin layer of gold) was added to the decoration.

p.1 of 2 Making a 15th c. Style illuminated manuscript book using authentic historical materials and techniques These are justa few of the many colors that I make for my Medieval Manuscript Illuminated Books. We have verdigris on a copper plate, and next to it are yellow orpiment, iron oxide, calcined chicken bones, azurite, yellow ochre, chared bone, vine and wood, red lead, malachite, and lapis lazuli. I also make pigment from insects, other minerals and chemicals, and a lot of different plants and even gall bladders of fish and cows. The colors are made into paint with the addition of sap from acacia, cherry or plum trees, and I also use the fluid left after I beat egg whites.