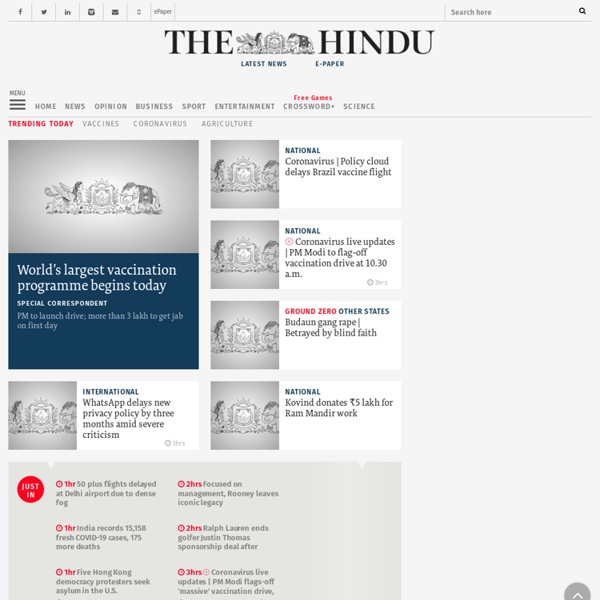 Centers - Advanced Academic ProgramsAdvanced Academic Programs Center for Advanced Governmental Studies The Johns Hopkins University Center for Advanced Governmental Studies encompasses a broad set of programs and initiatives designed to enhance understanding of the role, function, and impact of government. Based at the Johns Hopkins Washington, DC Center in Dupont Circle, the Center for Advanced Governmental Studies serves as a forum for policy discussions and provides a venue for unbiased efforts to expand knowledge of the various governmental components, how they interact, and how they comply with their mandated accountability in administering the affairs of state. The Center houses the MA in Government, MA in Global Security Studies, MA in Public Management, MS in Government Analytics and Certificate in Nonprofit Management. Center for Biotechnology Education Building from the strengths and successes of the Advanced Biotechnology Studies graduate degrees and certificates, the foundation for the Center for Biotechnology Education was assembled.

6 Mind Expanding Movies That Will Make You Question Reality And Life Some movies are made to touch our heart and soul with an overabundance of sentiment. They make us come in touch with our humanity and empathy. And some films are made to touch our mind, to get our mental cogs working, to awaken and expand our consciousness.

Food security News, Research and Analysis - The Conversation Division between the have and have nots is likely to widen – and food is one area where many will go without. Climate change is affecting all regions of the globe. But some places, such as Africa, are more vulnerable than others. With most of the world's potential farmland already in use, it may be time to start foraging. Etymologically Speaking... From the old Arabic word "hashshshin," which meant, "someone who is addicted to hash," that is, marijuana. Originally refered to a group of warriors who would smoke up before battle. Aaron White adds: You may want to explore the fact that the hashshshins were somewhat of a voodoo-ized grand conspiracy scapegoat cult (the very fact of their existence is impossible to confirm). They supposedly were a secret society (a la the FreeMasons) which was influential in every middle eastern court from Persia to Bangladesh. They were supposedly a brotherhood of assasins, devoted to their caballa and its secrecy, protected by an unlimited number of fanatical followers and unlimited material wealth.

Music Music The Interview: Jakwob Published on 10 April 2014 “Keep it as simple as possible, that’s it really, just don’t overdo it.” Jakwob on the secret of a good remix. Terrorism News, Research and Analysis - The Conversation The new head of Oxford university says it did but while some took post-tragedy patriotism too far, others were pursuing an old agenda. A war of words is being waged on social media by terrorist groups trying to recruit Australian teenagers to join the fight in the Middle East. Quizzed about last week's sensational cabinet leak, Tony Abbott says people around Parliament House want to focus on "process but the public want the government to focus on "outcomes". A number of countries – including Canada, France, the US and the UK – allow for the deprivation of citizenship on national security grounds. But the scope of ministerial discretion varies significantly. Simplistic views of terrorist recruitment focus on online messages to Western youth.

Steven M. Schneider | Publications {*style:<b>The Internet and National Elections: A Comparative Study of Web Campaigning </b>*}2007. Kluver, R., Jankowski, N., Foot, K. and Schneider, S. (Eds). Sustainable food supply chains: what we can learn from Greece and Ethiopia Poverty is definitely not some bucolic ideal that we should romanticise. It is ugly, brutal and should be fought against. But there are lessons from the poor that we, in affluent (and frequently complacent) urban Australia, appear to have forgotten. It might do us well to re-learn some of them. When asked last week to consider my views on the so-called “potato revolution” in Greece, the first thing that came to my mind was how sad it is that it takes financial hardship and deprivation to point people back to sensible, rational and sustainable approaches to food and their communities.

Dada exhibitions New Ai Weiwei exhibition unveiled in Berlin but artist can't attend * Ai Weiwei unable to attend as China confiscated passport * Exhibition is largest solo show for dissident artist * One display is of 6,000 handmade and painted stools By Sarah Marsh Food crisis News, Research and Analysis - The Conversation Charitable food provision is growing, and more and more people are being fed by food banks and other initiatives. The press and TV have debated the legitimacy of such provision and highlighted the number… Resource-intensive agriculture, despite its productivity, nevertheless has failed to feed the world’s current population, never mind the nine billion people expected by 2050.