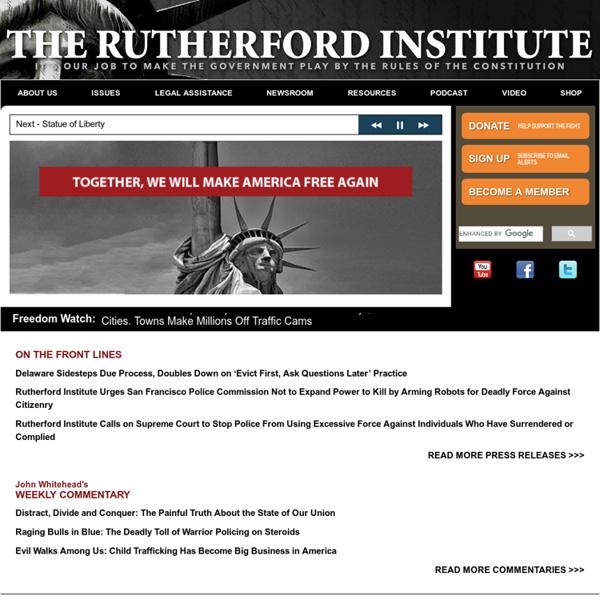 Stoa del Sol The Stoa of the ancient Greco-Roman world was a teaching forum for the philosophical precepts of Stoicism. First expounded upon by Zeno of Citium (c. 366-264 b.c.e.), Stoicism was one of the loftiest and most sublime philosophies in the record of Western civilization. Its scope included a cosmology, logic, and ethics. And its impact has reached down through the centuries--early Greek Stoicism, later Roman Stoicism, Stoic influence in Christian thought, Stoic thought found in the humanism of the Renaissance, and beyond this in the pantheistic philosophy of Spinoza. The Stoa del Sol is a contemporary forum for essays that reflect some of the historical principles of Stoicism in relation to a New Cosmology and New Spiritual Paradigm prompted by modern science and systems theories. Stoicism is a doctrine that declares that all existence is confined within the limits of the sensible universe. The Stoics considered that human nature was the universal on a small scale--a microcosm!

DirtyUncleSam.com -Bruce For U.S. House Of Representatives Florida 5th Congr. Dist! Home Home > Page Not Found ShareThis Oops! This page is unavailable. Click to return to the homepage. Contact Us|Volunteer Programs|Internships|Employment Opportunities|Privacy Policy ShareThis Copy and Paste Philosophical Disquisitions Free Markets, Individual Liberty, Limited Government Ven. Bhikkhu Bodhi | BODHI MONASTERY Bhikkhu Bodhi is an American Buddhist monk from New York City. Born in Brooklyn, New York, in 1944, he obtained a BA in philosophy from Brooklyn College (1966) and a PhD in philosophy from Claremont Graduate School (1972). Drawn to Buddhism in his early 20s, after completing his university studies he traveled to Sri Lanka, where he received novice ordination in 1972 and full ordination in 1973, both under the late Ven. Ananda Maitreya, the leading Sri Lankan scholar-monk of recent times. He was appointed editor of the Buddhist Publication Society (in Sri Lanka) in 1984 and its president in 1988. In May 2000 he gave the keynote address at the United Nations on its first official celebration of Vesak (the day of the Buddha’s birth, enlightenment, and passing away).

Videos &gt; Raiding California UPDATE: On August 5, 2008 Charlie Lynch was found guilty on all five counts. Sentencing is scheduled for June 11, 2009. For reason.tv's coverage of the trial (including an on-camera interview with the jury foreperson), go here, here, and here. For more information, visit Friends of Charles C. For information on how to contact your elected officials, please go here or here. June 10, 2008 Should medical marijuana be kept from minors at all costs? With its sun, surf and small town atmosphere, California's San Luis Obispo County is a good place to grow up. The young athlete suffered another blow-doctors would have to amputate his leg to try to keep the cancer from spreading. But might a new kind of pharmacy offer new hope? Owen's parents knew the idea of giving medical marijuana to a 17-year-old strikes many people as scandalous. But the Becks weren't concerned about what other people thought; they were focused on helping their son. But one day, Owen's life took another abrupt turn.

Scientia Salon | a webzine about philosophy and science Pluto's Journal | growing up on the edge of it all Home | moralfoundations.org