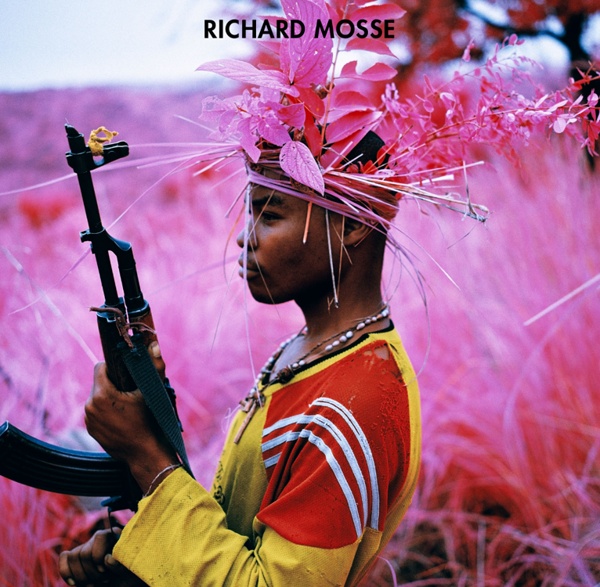 Good Soldier Michals by Martin Filler The photographer Duane Michals, who turns eighty on February 18, pursues a distinctive approach to his medium that seems all the more remarkable today for being so resolutely low-tech. Michals relies only on available natural light, whether he works indoors or out; prefers to shoot in empty found spaces rather than in a studio; and generally favors unmanipulated black-and-white film over digital color—which taken together seems the visual equivalent of producing vinyl LPs in a world of MP3s. Michals pioneered the use of multi-frame series to create cinematic image sequences as brief as two photos or lengthy enough to fill entire books (of which he has produced more than twenty). That narrative practice earned the disdain of ideologues who upheld the primacy of the “subjectless photograph” as advanced from the early 1960s onward by the Museum of Modern Art’s longtime photography curator, the influential John Szarkowski.

Nicéphore Niépce - Wikipedia Nicéphore Niépce (born Joseph Niépce; 7 March 1765 – 5 July 1833)[1] was a French inventor, now usually credited as the inventor of photography and a pioneer in that field.[2] Niépce developed heliography, a technique he used to create the world's oldest surviving product of a photographic process: a print made from a photoengraved printing plate in 1825.[3] In 1826 or 1827, he used a primitive camera to produce the oldest surviving photograph of a real-world scene. Among Niépce's other inventions was the Pyréolophore, the world's first internal combustion engine, which he conceived, created, and developed with his older brother Claude.[4] Biography[edit]

Stephen Shore (American, born 1947) 8,547 Artists and 51,925 Works Online If you are interested in reproducing images from The Museum of Modern Art web site, please visit the Image Permissions page (www.moma.org/permissions). For additional information about using content from MoMA.org, please visit About this Site (www.moma.org/site). The Deadliest Art in the World Photograph by Luke Jerram Luke Jerram makes the deadliest art in the world. His subjects have caused pain and suffering for hundreds of millions of people throughout history.

The artist with the bad camera With what could accurately be described as the worst camera ever made, Miroslav Tichý (1926 – 2011) would take sneaky, surreptitious shots of women around his hometown of Kyjoy in the Czech Republic, capturing thousands of pictures between the 1960s and 1985 and conducting himself in a way that would most probably arouse police suspicion today. Indeed, Miroslav Tichý was often arrested for photographing unconsenting women at the local pool. He suffered from dementia and was viewed as somewhat of an outsider though his reputation has been reassessed in recent years and his photographs are currently on show as part of the Moscow Photo Biennale at the Multimedia Art Museum until April 1. Tichý's camera was cobbled together using found parts and everyday items such as tin cans, cardboard, bottle caps and rubber bands. Miroslav Tichý with his camera, photo © Roman Buxbaum, 1987

pauljphotoroll.tumblr Most people closed their window shades and watched a movie on seatback screens. Meanwhile, thousands of feet below, fascinating stories were unfolding like this small volcano formed by a new rift zone in the Gulf of California, pulling the Baja peninsula away from mainland Mexico at a rate of 1cm a year. What will it look like in a million years? There were clusters of fishing boats, fiberglass skiffs surrounded by little white dots which I assume were seagulls waiting for discarded fish. I wonder why the fish congregate in that particular spot?

Hidden Light: The Visual Language of an Autistic Photographer Hello there! If you enjoy the content on Neurotribes, consider subscribing for future posts via email or RSS feed. Magnuson Park, Seattle, February 10