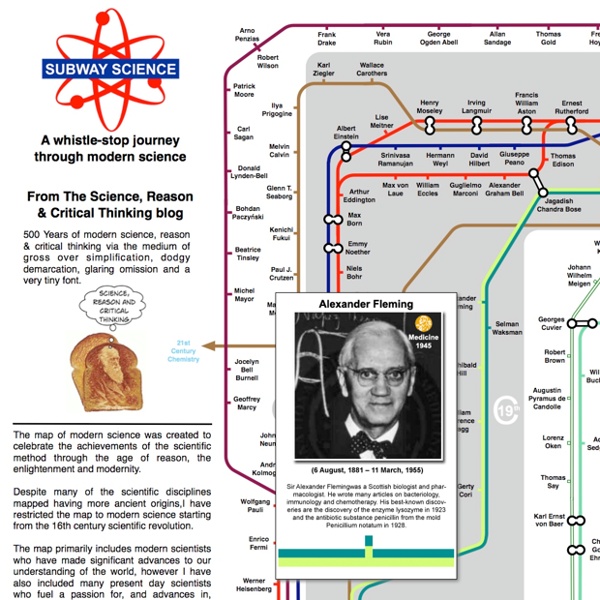 The Venn Diagram of Irrational Nonsense The curiously revered world of irrational nonsense has seeped into almost every aspect of modern society and is both complex and multifarious. Therefore rather than attempt a comprehensive taxonomy, I have opted instead for a gross oversimplification and a rather pretty Venn Diagram. In my gross over simplification the vast majority of the multitude of evidenced-free beliefs at large in the world can be crudely classified into four basic sets or bollocks. untitled In 2007, Mark Hoofnagle suggested on his Science Blog Denialism that denialists across a range of topics such as climate change, evolution, & HIV/AIDS all employed the same rhetorical tactics to sow confusion. The five general tactics were conspiracy, selectivity (cherry-picking), fake experts, impossible expectations (also known as moving goalposts), and general fallacies of logic. Two years later, Pascal Diethelm and Martin McKee published an article in the scientific journal European Journal of Public Health titled Denialism: what is it and how should scientists respond? They further fleshed out Hoofnagle’s five denialist tactics and argued that we should expose to public scrutiny the tactics of denial, identifying them for what they are.

Five iconic science images, and why they're wrong : SciencePunk Over the years, we’ve been blessed with innumerable breathtaking images from the pursuit of science – from the unimaginably huge Pillars of Creation to the endlessly tiny Mandelbrot Fractals. But some of these images have taken on an iconic status, instantly recognisable to schoolchildren and Republican presidential candidates alike. The problem is, a lot of these iconic science images are more icon than science. Here’s a few you might have seen before. The Rutherford Model Electric Weather The following excerpts come from a report that appeared in the Institute of Electrical and Electronics Engineers (IEEE) magazine, SPECTRUM, for April. The report demonstrates that when science has lost its way, engineers must use their intuition to make progress. Electric Rainmaking Technology Gets Mexico’s BlessingBut for now, doubters prevail north of the border.From at least the early 1940′s to the end of the 20th century, it always rained more in the state of Jalisco, in central Mexico, than in its neighbor Aguascalientes. But in 2000, on a patch of parched pasture in Aguascalientes, workers from Mexico City-based Electrificación Local de la Atmósfera Terrestre SA (ELAT) erected a peculiar field of interconnected metal poles and wires somewhat resembling the skeleton of a carnival tent. Comment: This is the common phenomenon of cognitive dissonance in science.

Procedure [Types of Variables] [Activity #1] [Activity #2] [Activity #3] [Steps to Success] [Move Beyond] You're doing great! You've chosen a topic and asked a question. You've done a little bit of research and made a best guess as to what the answer might be. Now it's time to design your experiment.

untitled This site uses cookies to store information on your computer. Some of these cookies are essential to make our site work and others help us to improve by giving us some insight into how the site is being used. These cookies are set when you submit a form, login or interact with the site by doing something that goes beyond clicking some simple links. We also use some non-essential cookies to anonymously track visitors or enhance your experience of this site. If you're not happy with this, we won't set these cookies but some nice features on the site may be unavailable. To control third party cookies, you can also adjust your browser settings. Fascinating Chart Details The History of the Alphabet Most of us use the letters of the alphabet everyday, but did you ever stop to wonder how their shapes came to be? The history of the alphabet is fascinating, and each of the 26 letters has its own unique story. Matt Baker (of UsefulCharts) has designed a handy poster that documents the evolution of our familiar alphabet from its ancient Egyptian Proto-Sinaitic roots (c. 1750 BCE) up to present day Latin script.

Matrix mechanics Matrix mechanics is a formulation of quantum mechanics created by Werner Heisenberg, Max Born, and Pascual Jordan in 1925. Matrix mechanics was the first conceptually autonomous and logically consistent formulation of quantum mechanics. It extended the Bohr Model by describing how the quantum jumps occur. It did so by interpreting the physical properties of particles as matrices that evolve in time. It is equivalent to the Schrödinger wave formulation of quantum mechanics, and is the basis of Dirac's bra-ket notation for the wave function. Development of matrix mechanics Understanding Science: An overview To understand what science is, just look around you. What do you see? Perhaps, your hand on the mouse, a computer screen, papers, ballpoint pens, the family cat, the sun shining through the window …. Science is, in one sense, our knowledge of all that — all the stuff that is in the universe: from the tiniest subatomic particles in a single atom of the metal in your computer's circuits, to the nuclear reactions that formed the immense ball of gas that is our sun, to the complex chemical interactions and electrical fluctuations within your own body that allow you to read and understand these words. But just as importantly, science is also a reliable process by which we learn about all that stuff in the universe.